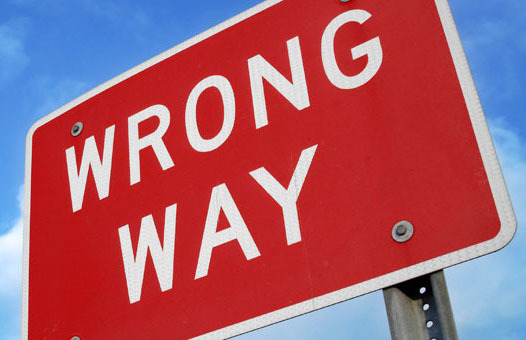 It is not just Hikvision's false advertising campaign.

With marketing money being pumped into deep learning, we are returning to the bad old days of the 2000s where irresponsible hype aims to leave customers disappointed and frustrated with unreasonable expectations.

ASMAG's tour de destruction "Why AI will be an inevitable part of your video surveillance solution [link no longer available]" does a great job of bringing this all together.

detect unattended objects like bags in airports and public spaces, enabling authorities to act before it’s too late.

can monitor the behavior of people in a store and identify those who might engage in shoplifting.

Imagine the poor integrator responsible for implementing the marketing claim of 'certainly no threat goes unnoticed'. This is similar to the unattended objects claim. The only way to even attempt 'no threat' going unnoticed is to have a massive amount of false negatives, which will cause most users to turn systems off.

massive potential for facial recognition in the law and order sector where specific individuals need to be identified from crowds in large spaces.

The number of mistakes and misses will be 'massive' in such an application. Chinese government marketing notwithstanding, crowds means obstructions, lighting issues, people looking in different directions, wide field of views, etc. All of these things radically undermine performance. Keep in mind, the BBC Dahua story touting facial recognition had the subject matched at a checkpoint, because that is the reality of what is reasonably accurate, not crowds in large spaces.

Hikvision and ASMAG are not alone.

Pansonic, whose surveillance business has struggled over the past few years, is increasingly betting on facial recognition to resolve its problems. Now, they have released a cringeworthy 'find the little lost girl' marketing video. [Update, evidently embarassed, Panasonic has now removed it.]

The video is absurd. First of all, there are very few people in this museum. Instead of just looking around the immediate area, the security guard and mom retreat to their monitoring station, spending 10+ minutes looking at video, trying to do a face search. It makes no operational sense. Children are momentarily lost all the time but the 'low tech' solution is simple and quicker - look around.

Then they find her in an incredibly unrealistic 50+ foot wide FoV at a sharp angle: 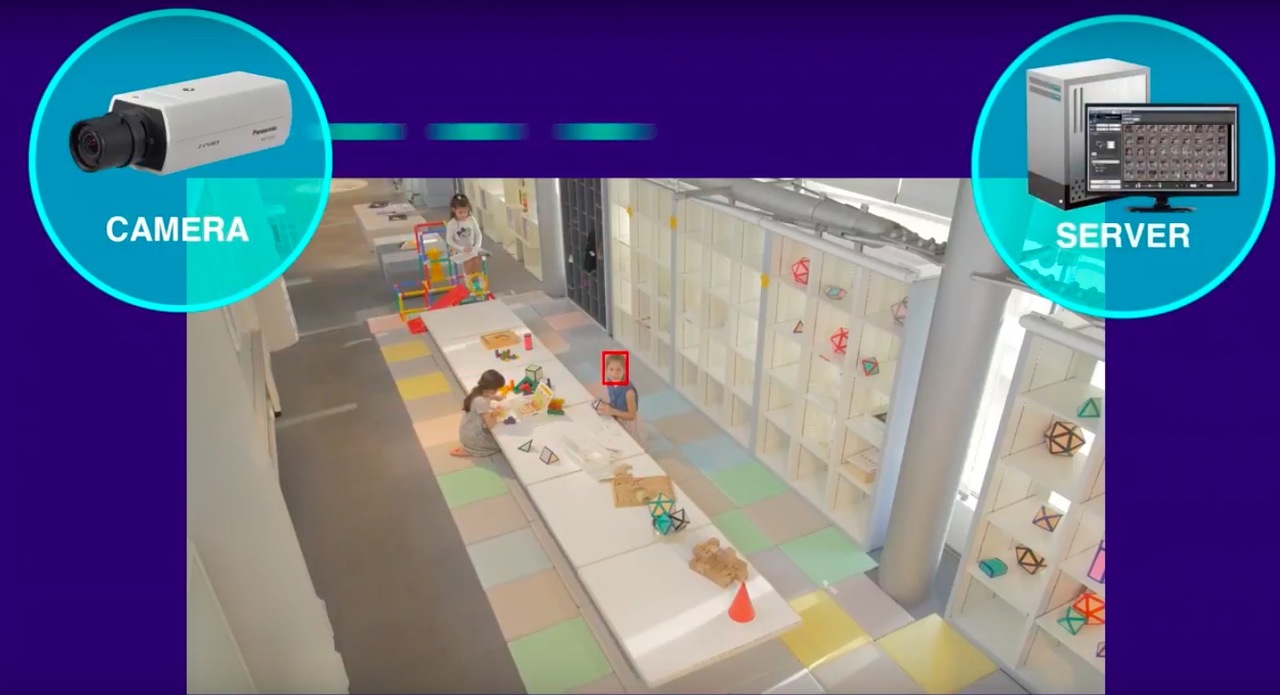 'Capable' is a loaded term. It might be capable, at some level, but how well will it work with significantly tilted faces, masks or 10-year-old photos? Almost certainly poorly and with accuracy issues.

Update: However, Panasonic has a new marketing video, this time in a mass transit application, with extreme claims:

This time, they have the camera with a direct head angle (hard to do in reality) and again are claiming tough matches:

Setting Up For Problems

Deep learning / AI will almost certainly become much better than bad 'legacy' video analytics were. However, many scenarios are inherently hard and even with 'much better' analytics there will still be many problems and mistakes that users will need to handle. The recent uptrend of irresponsible marketing risks repeating many of the mistakes and frustrations of the past decade.