The phasing out of the Samsung brand for video surveillance products continues.

I still believe that it doesn't matter what name it says on the box so the question is not relevant, cut it out completely (the name), take two years to slowly get the name off, it is all to me irrelevant.

Think about this, when they (Samsung/Hanwha) are competing against other similar sounding names such as Dahua and Hikvision, what is the difference? Name recognition, in what - consumer TVs, cell phones? "Oh yeah Samsung makes great security cameras cuz you know - they make great refrigerators...." Sorry I never used that sales pitch.

I get the impression that it is almost somehow implying that "Samsung" is an American company/Brand and now using Hanwha instead, it is a bad thing, because it is now more obviously a Korean company...

The big point to me is that they lied to their dealers. Told us they owned the Samsung brand and everything was good. This is the issue. To me there was no reason to stretch the truth or, - well lie.

The big point to me is that they lied to their dealers. Told us they owned the Samsung brand and everything was good. This is the issue.

And I won't forget how their sales people went out and attacked IPVM for being 'sensationalistic' about our questioning whether they would keep the Samsung brand.

That said, a lot of people do care about the Samsung brand, not because they believe it's American but because Samsung is consistently in the top 10 or so global brands, and that helps with many end users. 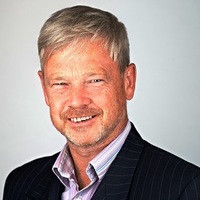 I had understood that they had an agreement to use the "Samsung" name for up to 3-years post buyout.

understood that they had an agreement to use the "Samsung" name for up to 3-years post buyout.

Hanwha Techwin has never given any official statement about the duration of the agreement. A few years sound reasonable to me but I do not have any evidence to confirm or deny that.

The 3 years was also confirmed to me whilst I was in the business.

The decision to move away from the Samsung name is to do with a desire from Hanwha, not any licencing or restriction from Samsung.

In western parts Hanwha is a very little known name, however in Korea it carries similar credibility and strength to the Samsung name, and as such I believe they are moving away from the name to show strength locally in Korea, as a lot of corporate pride is at stake, relying on the name of a rival (in many business categories), so close to home.

Whether the decision is right or wrong, it is very much taken from the other side of the world, influenced by local factors, through Kimchi tinted spectacles, and it was only a matter of time before the order was given for the remote sales offices (USA & Europe) to follow suit. 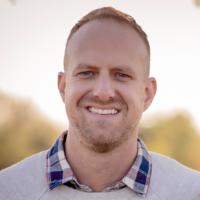 Do you tell them that these are from Hikvision, just unbranded or? I am curious how they respond, how much more challenging it is?

we dont really mention it unless we are asked specifically. Its the people who notice the housings and stuff that ask. Its challenging for 2 reasons:

#1) you dont get the google juice that you used to when using Hikvision model numbers in your listing and google shopping feeds. This is the biggest bummer

#2) People are skeptical because they think it may be the Chinese version or European version or whatever. This can usually be overcome after a conversation with us.

I think all the issues Samsung is experiencing would provide a "reason" to abandon the name. Nobody wants a camera that catches fire ;)

I don't think our (consumer) memories are as good as they used to be... Samsung stuff blowing up will never be a Ford Pinto or a Suzuki Samurai.

Hanwha should milk the Samsung name for as long as possible. The first time I said Hanwha my boss said Say-Wha?

Just to note, these cameras are not branded as Hanwha. This is a way of keeping the Samsung name tacitly, as Wisenet was already associated with Samsung.

#2, that's a good point and 'Wisenet' is more English sounding than 'Hanwha' 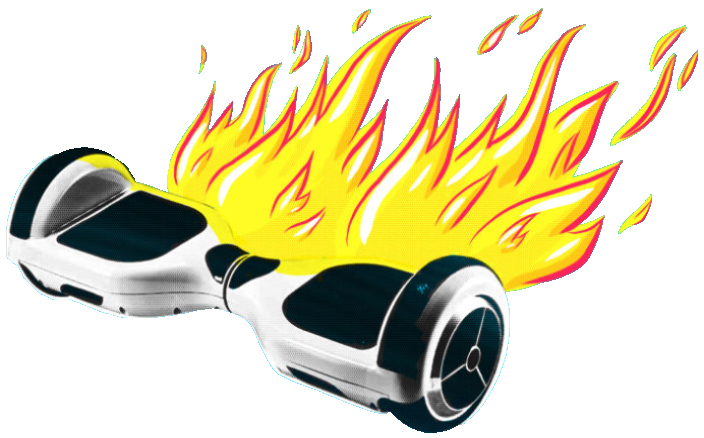 Two months ago this would have been an unwise move. Now with Samsung's exploding washing machines and phones all over the news, this give Hanwha a free pass to shut the name down for good.

The average customer remember brands a different way we do sometimes. Had one walk in off the street, only to be scared off by all the Bosch posters we had on the wall. For whatever reason they associated Bosch with being expensive. They make quality equipment in all sectors over the world but it left a mark on this person.

We sell to small / large enterprise customers. We rely on a "brand name" to to justify the markup it takes to keep the machine running here. When Samsung went to Hanwha, we immediately received two calls from prospective customers that were evaluating our proposals. During their vetting process, they were doing their homework by searching cameras on the net. They saw that the website had changed over to Hanwha. We explained the situation. One of the projects nearly fell through because the "higher ups" were asking our contacts why they were paying so much for a "cheap" Chinese camera.

Executive managers and their directs, have better things to do than listen to us tell them that the camera is the same, or look, they both come from China. I think Hanwha puts out a great product, but people know the Samsung name.

This is horrible in regard to SEO as well.

Unfortunately, we decided to drop the Hanwha line, unless it is specified. In saying that, we do know that Hanwha builds an excellent, feature loaded product at an affordable price. The brand will likely suffer with engineers and consultants as well, but what is Hanwha to do. We are stuck looking for another value line product to supplement Axis and Arecont.

Best of luck to Hanwha.

Huawei: Hikvision / Dahua "Strategy Is Just To Provide Cheap Cameras" on Jan 24, 2019
At the Intersec 2019 show in Dubai, IPVM spoke with the show's "exclusive artificial intelligence sponsor" Huawei who recently declared their...

Avigilon USA Factory Visit Report on Apr 01, 2019
In a building that looks more like corporate offices than a 'factory' and just down the road from suburban housing developments is Avigilon's USA... 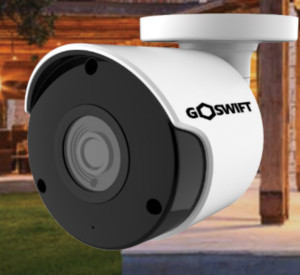 Top Hikvision Proponent Nelly's "GoSwift" Elsewhere on May 03, 2019
Sean Nelson [link no longer available] of Nelly's Security has made a name for himself and his company as a proponent of Hikvision, such as this... 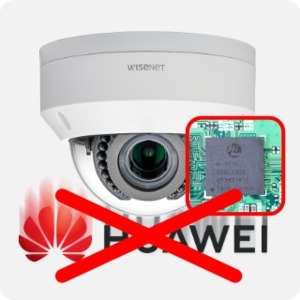 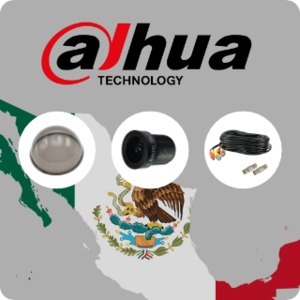 Dahua Shipping To Mexican Manufacturer on Jun 07, 2019
Dahua has shipped ~300,000 pounds of parts to a Mexico manufacturing facility, IPVM has verified in shipping records. Inside this note, we... 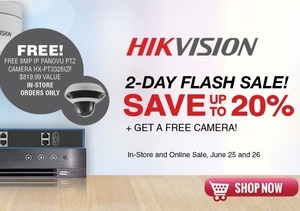 Hikvision USA Giving Free Cameras In Biggest Flash Sale on Jun 26, 2019
Hikvision redefined sales promotions in the US video surveillance market, starting at the end of 2015, with across the board discounts. Now,... 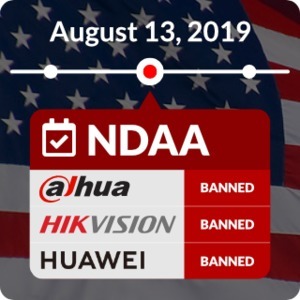 3 Weeks Later, Honeywell Still Cannot Say Whether They Are Vulnerable To Dahua Wiretapping [Now Admits] on Aug 27, 2019
The Dahua wiretapping vulnerability and Dahua's decision to delay disclosing it until IPVM inquired underscored problems with cybersecurity and... 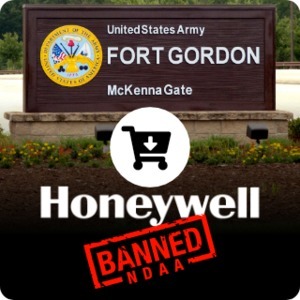 US Army Base To Buy Banned Honeywell Surveillance on Sep 17, 2019
The U.S. Army's Fort Gordon, home to their Cyber Center of Excellence, has issued a solicitation to purchase Honeywell products that are US...

AI/Smart Camera Tutorial on Feb 20, 2020
Cameras with video analytics, sometimes called 'Smart' camera or 'AI' cameras, etc. are one of the most promising growth areas of video...

China Manufacturer Suffers Coronavirus Scare on Feb 20, 2020
Uniview suffered a significant health scare last week after one of its employees reported a fever and initially tested positive for coronavirus....

Cheap Camera Problems at Night on Feb 19, 2020
Cheap cameras generally have problems at night, despite the common perception that integrated IR makes cameras mostly the same, according to new...