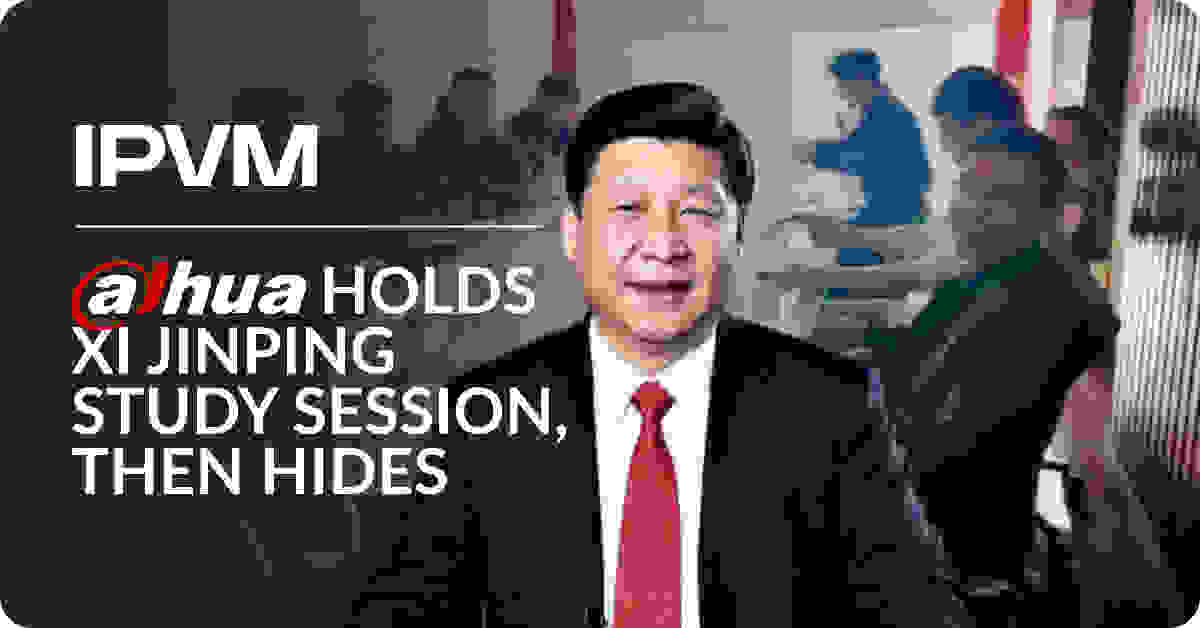 However, Dahua deleted this announcement, hours after IPVM reached out for comment.

The image below from the announcement has a poster on the left with the headline "新时代 新思想 新目标 新征程' or “New Era, New Thinking, New Goals, New Journey" - a keystone slogan of Xi Jinping Thought. 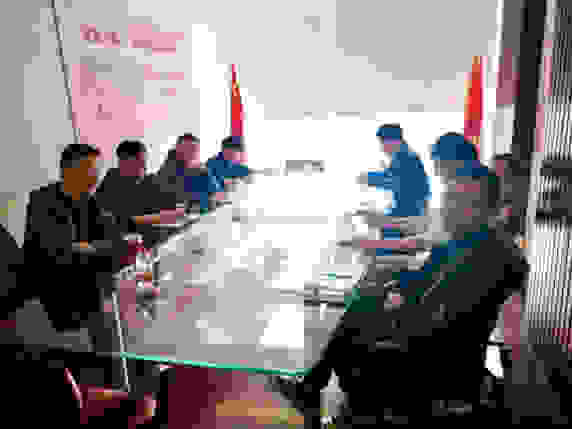 The announcement declared that:

The meeting required all party members to thoroughly study and implement the spirit of General Secretary Xi’s important speech at the study and education mobilization meeting at that time, to learn and understand the party’s history, and to continuously improve political judgment, political understanding, and political execution.

IPVM discovered this as part of an investigation into Dahua's extensive security operations inside of China where Dahua monitors police security systems and helps arrest criminals, as we explained in this video:

Dahua promptly deleted the webpage after IPVM notified them we planned to report on it. Dahua also refused to explain why they deleted the announcement. 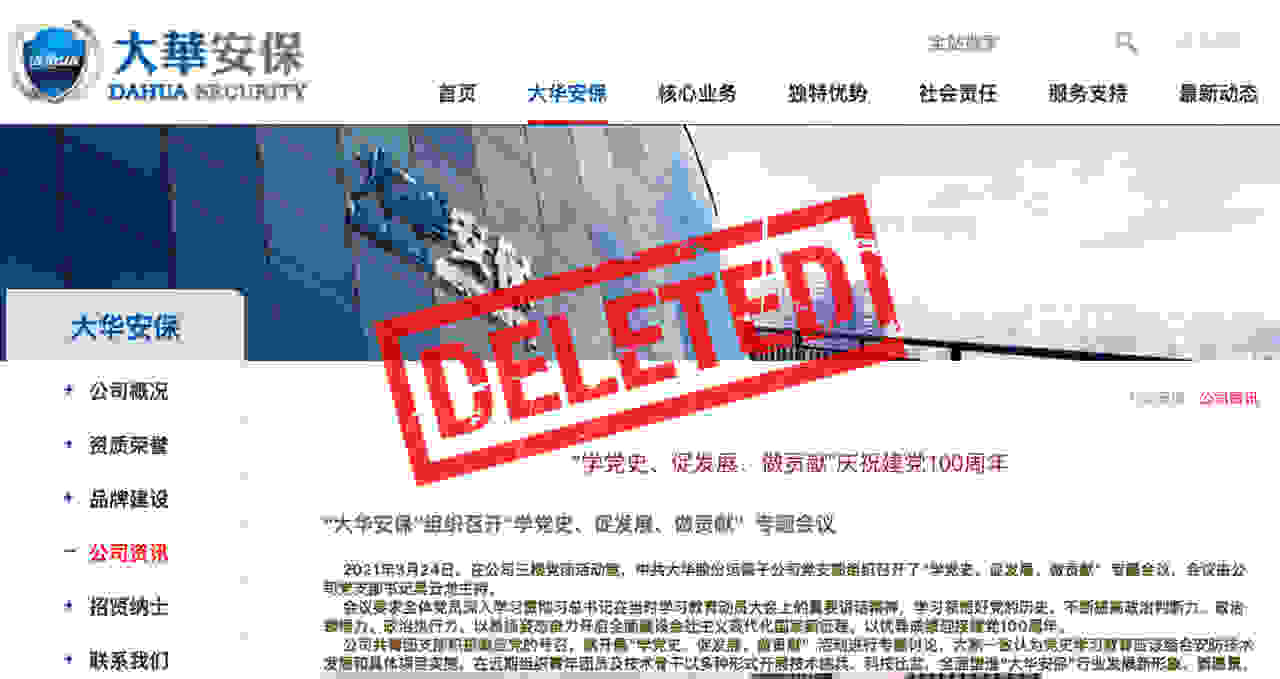 Dahua celebrated the PRC's 70th anniversary, in 2019, with a video of various Dahua employees wearing China Communist Party hammer and sickle pins as shown below:

China has opened "dozens of new libraries and learning centers dedicated to Xi Jinping Thought" and launched an app to do the same, per state media. Companies have followed suit with Tik Tok's owner Bytedance holding a meeting to study a speech by Xi.

Hikvision is part of this trend with its Chairman Chen Zongnian pledging to "deeply practice" Xi Jinping Thought while Hikvision's Xinjiang employees were pictured in front of a Xi Jinping slogan to "firmly remember [the Party's] mission":

Dahua partnering with PRC police and Xi Jinping study is good for its China business but poses risks overseas amid global tensions with China. This could see Dahua subject to further sanctions/restrictions in countries concerned about Xi Jinping's policies such as mass detentions in Xinjiang and militarizing the South China Sea.