OEMs widely pretend to be 'manufacturers', deceiving their customers and putting them at risk for cybersecurity attacks and, soon, violation of US law. 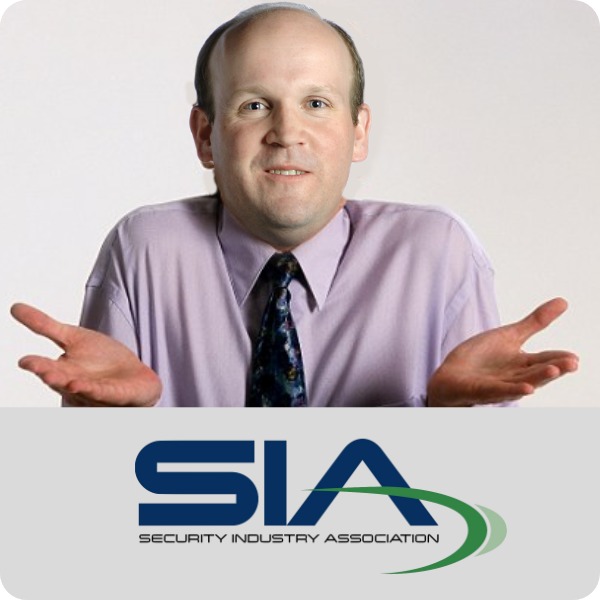 Unfortunately, the Security Industry Association (SIA) is playing dumb about OEMs in its attempts to undermine the ban in the NDAA 2019 law. More specifically, SIA is clearly protecting their many OEM members who profit greatly from pretending to be manufacturers.

SIA is trying to separate non-China pretend 'manufacturers' from the equipment they get from Dahua and Hikvision.

This is laughable. The standard OEM practice is to simply take Chinese equipment (such as Dahua and Hikvision) and reskin it (change the brand name, change the colors, sell it). The firmware and the hardware are essentially unchanged. An OEM like LTS is no more producing equipment than you 'building' a computer on Dell's website. Related, LTS / Hikvision OEM test results or worse see Interlogix Vs Hikvision Tested.

The reason SIA is doing this is because the bill specifically calls out equipment 'produced' by Dahua and Hikvision, i.e.:

Magically, by putting an American skin on a Hikua product, it becomes 'produced' by a US manufacturer, or so SIA evidently hopes.

Despite 5 attempts back and forth with SIA, SIA refused to answer IPVM's questions, most directly:

Security 'manufacturers' make money off this. And, cynically, maybe that is all that matters for an organization like SIA that represents their interests.

But it harms security users as (1) they are deceived about the true source of their products, (2) the equipment is generally from Chinese providers with poor software development practices and high cybersecurity risk and (3) now undermine US law, if organizations like SIA and the pretend manufacturer members have their way.

The Cowardly, Greedy "Leaders" of Video Surveillance - SIA on Nov 19, 2019
The video surveillance industry suffers from cowardly, greedy 'leaders'...
US Issues Criminal Charges Against Aventura For Fraudulently Selling Hikvision And Other China Products on Nov 07, 2019
The US government has made an unprecedented move on the video surveillance...
Stanley Makes "Multi-Million Dollar Investment" Into Banned Hikvision Products on Aug 09, 2019
Just days from the US government ban going into effect, US mega-corporation...
The Embarrassing Story of ISC West's Best New IP Camera on Apr 24, 2019
A sad but simple situation: Only 2 companies paid SIA the thousands of...
Bloomberg Warns Of Huawei Hisilicon IP Camera Usage on Jan 30, 2019
Bloomberg has picked up IPVM's December exclusive - "Huawei Hisilicon Quietly...
Hikvision President Addresses AI and USA Challenges on Oct 31, 2018
In frank recent China interviews, Hikvision's President Hu Yangzhong has...
China Is Not A Security Megatrend, Says SIA on Oct 19, 2018
The US Security Industry Association has released its 10 "Security...
Comments (46) : Subscribers only. Login. or Join.