The Security Industry Association is holding a sham election after last year committing to improvements, though SIA tells IPVM such changes were just a "first step" and that they remain open to further improvements. 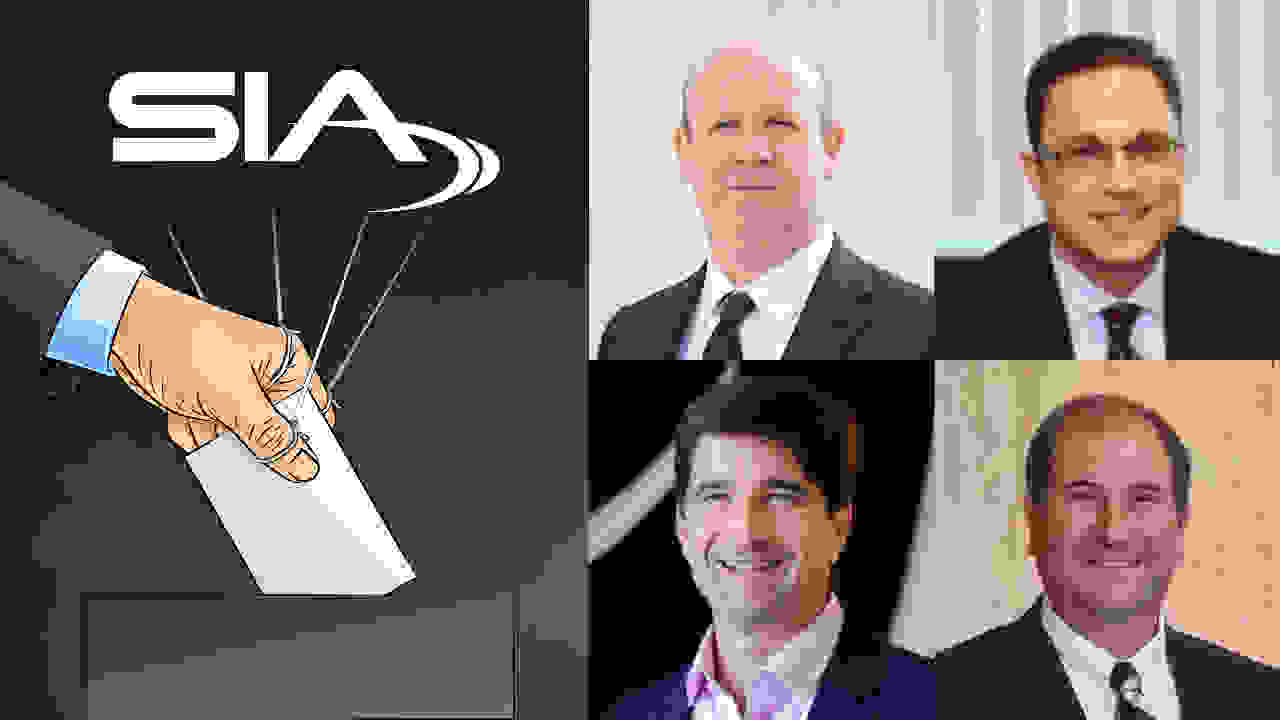 For background, see Problems With The SIA Board Of Directors.

Inside this note, we examine the 2022 election, why it is a sham, what problems this causes, and SIA's detailed response to IPVM.

The core problems are:

Three men unilaterally decide who will be on the SIA board. This year, they are James Rothstein, formerly of Anixter, Pierre Trapanese, CEO of integrator Northland Controls, and Scott Schafer, who previously was SVP of Arecont Vision until shortly before the company's bankruptcy filing.

Unlike past years, people could apply and have the nominations committee consider them for the SIA board.

Like in past years, the nominations committee picks whomever they want, without any clarity or explanation of why.

No Choice In Candidates

SIA members have no choice in candidates, as SIA nominates the exact number of candidates as there are slots available for the board.

While SIA markets this to members as a "vote" or "voting", the only effective option would be to reject the entire proposed board nominations, rather than to actually vote for preferred candidates:

SIA requires voters to disclose their name, increasing the risk for those willing to oppose the organization:

The SIA web form allows people to repeatedly vote, e.g., I voted "no" 3 times as it is a web form, rather than an actual real voting system. [Update: on my 4th attempt, I submitted a vote attributed to "Xi Jinping" just to test the system. "Xi Jinping's" vote was submitted.]

The proxy voting does not explain whether it is one vote per SIA login or one per SIA member (though as it is structured now, it is as many votes as a person can submit over and over again). In fairness, it does not matter, as SIA understands this is not an actual election.

Update: SIA says they manually check votes, only allow one vote per company member, and discarded the "Xi Jinping" vote.

SIA members may submit proxy votes for the 2022 Board election here.

While SIA's CEO told us that their approach to voting is "widely accepted practices by corporate trade associations", there are clearly many associations doing real voting. For example, ASIS has competitive elections where members can choose from multiple candidates using Survey&Ballot Systems "Direct Vote Live", the video below overviews their offering:

This organization has managed the voting for example for the American College of Physicians 2021 Board of Governors Election, Navy Mutual 2022 Board of Directors Election, American Association for the Advancement of Science Election. These are just a few picked from the first page of Google search results.

[Update: SIA noted that ASIS is a professional, individual membership organization, not a corporate trade association, as SIA is.]

SIA has struggled to deal with major changes in the industry, most visibly how they could not see problems with the PRC China coming for the industry (e.g., China Is Not A Security Megatrend, Says SIA). We have interacted with them for years and the sheer lack of comprehension they have demonstrated is baffling.

My hypothesis is that SIA is an organization that avoids conflict, at any cost, even if the cost is making them increasingly irrelevant and unable to handle the major issues that the industry they claim to lead faces. The determination to not have real elections reflects the fundamental desire to avoid conflict. SIA's new chairman James Rothenstein is the ideal encapsulation of that approach. 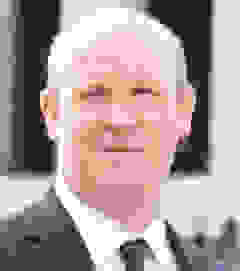 Last year, the SIA Board of Directors adopted several changes to the SIA Bylaws to ensure certain governance policies and procedures were reflective of widely accepted practices by corporate trade associations.

These Bylaws modifications included a new requirement for SIA to issue a new 120-day notice to members describing the opportunity to nominate Directors for consideration by the Nominations Committee. We were very pleased with the number of candidates who were nominated for consideration by the Board in response to this first-ever Call for Nominations. The Bylaws changes were positive improvements to SIA’s operations and a first step in a broader SIA governance review process.

The SIA Board has directed the Bylaws Committee to continue its examination of additional existing policies and procedures that could be changed to further increase transparency, promote diversity of views, and increase SIA member participation. We expect the Board to consider recommendations from the SIA Bylaws Committee this summer.

We remain very open to any constructive ideas that will maximize SIA member involvement within the association. SIA will soon announce a schedule of listening sessions in which members interested in SIA governance matters may provide their feedback for consideration by the SIA Bylaws Committee.

What happens if "I do not approve" wins? Will the nominations committee just come up with a new slate?

If they are smart, then they would just relate the votes to logins, so that multiple votes just means you changed your vote multiple times. But no telling if they're smart enough to do that. I wonder what would happen if you ran a bot to send a lot of votes... Can you get suspended from SIA for abusing a web form? :)

What happens if "I do not approve" wins? Will the nominations committee just come up with a new slate?

I have never seen any corporate trade association Bylaws address that possibility specifically but SIA should do so in its next update. It is currently silent on that possibility.

That makes sense to me, it also reaffirms this is not a legitimate election since it does not even consider the possibility that the nominations committee choices would be rejected.

Btw, SIA also mentions that it manually reviews each submission, which also is not surprising, though further reinforces the risk that SIA will know who voted against them.

it manually reviews each submission

So lots of votes = lots of manual labor. Okay.

How is the election certified? Could they quietly discount votes they don't like? (Apologies if I just triggered somebody - please understand I'm talking about SIA here, not a certain country between Mexico and Canada.)

risk that SIA will know who voted against them

You've mentioned this a couple times. Does the SIA have some power to take out some revenge on members they don't like? Are you talking about kicking out the dissenters? Disclosing them publicly? Levying fines for exaggerated infractions?

Semi related: The board somewhat reminds me of the 1956 comedy The Solid Gold Cadillac. I recommend it if you haven't seen it yet.

How is the election certified? Could they quietly discount votes they don't like?

As SIA has already acknowledged there's no even theoretical plan for the board not to be elected and the process is manual by SIA, not by an outsider administrator.

Does the SIA have some power to take out some revenge on members they don't like?

Most company executives don't want to have to publicly take positions against anyone (which is what the election format forces, since you can only vote against the slate as a whole rather than choose Barbara over Bill, etc.). Company executives often are concerned about negative consequences that may come directly or indirectly if they oppose others that might have power in future dealings or business.

As for the move, never heard of it before but check the last 50 seconds of the trailer:

If Ron Rothman is elected President, would he really be President?

will the real President please stand up ?

It's really sad and discouraging to see our only industry organization run like this. Normally, the ideological side of me would encourage this change to happen through a democratic system. Unfortunately, now that you have shed a light on the fact there is literally no democratic system in place for this organization it is quite disheartening. Even when I disagreed with some of the policies of my HOA, I stopped whining and got involved in the HOA and became a member of the board through democratic means. Now I am affecting the change I believed in for the better.

How does one affect change in an organization that is literally setup against it? I constantly see advertising on LinkedIn for "Women In Security", "Workforce Development", and even trying to promote young people to be a part of the association. However, if the organization itself is setup the way you describe then what is the lesson they are teaching?

SIA still good old boys club after all these years.

Nowadays, there's an app for everything, including board elections.