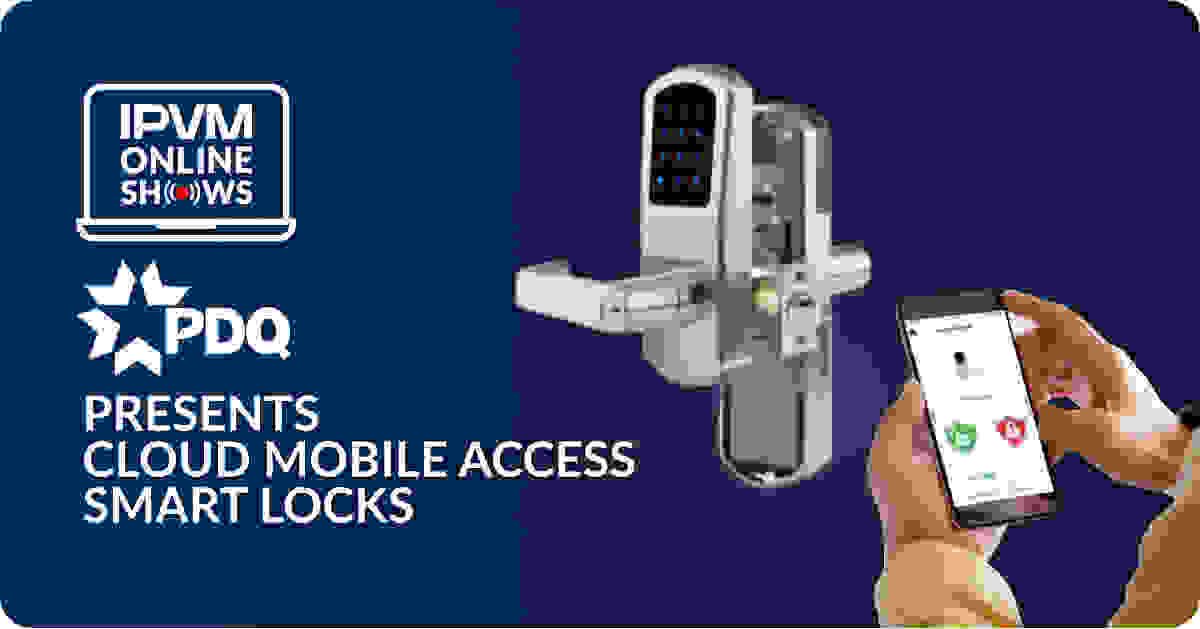 Ok ... I'm blue in the face from holding my breath for the features that would make any of these wireless systems a "real time" access control system:

1) Integral REX signal on the inside lever turn

2) Built in door position status via a magnetic reed switch built into the strike plate and lock faceplate or some kind of latch projection monitor.

So, "Not on AA batteries, you won't"! I get it. But for those of us in the real time access control system business where we cannot in good faith tell a customer, "Well, your mobile phone has to be within range of the lock to get a real time update", or "The batteries will wear out quickly if REX and door position signals are sent out in real time via the gateway", etc., etc.

I know there are many markets where these locks are already successfully deployed and the features listed above are not required (oh, and let's not even talk about lockdown). But is battery technology so behind the times that "wireless access control" has such a hard time being mentioned in the same breath as "real time access control and monitoring"?

I suppose Elon Musk looks right past the security market since selling 50K+ battery powered cars is much sexier, but with the price of oil and gasoline dropping so low, maybe someone like him will finally integrate advanced battery power into wireless security devices like door hardware. I wish.

This is a keen and interesting comment. Thanks. Just to be clear:

1) Integral REX signal on the inside lever turn

PDQ doesn't have this. Who does? Maybe Hartmann Access?

2) Built in door position status via a magnetic reed switch built into the strike plate and lock faceplate or some kind of latch projection monitor.

PDQ doesn't have this, but surprisingly some residential locks include DPS, including Wyze Smart Door Lock and Assa August Smartlock Pro.

I am in agreement with you (especially as an access professional) but unfortunately, may integrators admit they do not install/use DPS even if available or REX unless required.

But you've pointed out two potential deficiencies right away.

Thanks Brian .... I believe there are some fringe wireless lever sets (Proxess CX - not sure if ever made to full market launch) that have the REX feature as well as one mainstream (Allegion -Schlage) with the NDE lockset. Oddly enough, last time I checked (which has been a while) some of the OEM's or SecurityAsAService type folks who integrate the NDE into their cloud portals don't even monitor the DPS activity in the NDE locks.

As you said, REX is not really a feature needed in the residential market, but door position certainly is. I can understand that homes wouldn't have the sheer number of open/close events that a commercial application would generate, unless it was on a LAN/IT room door or a storage room, etc.

I think there might be a Yale wireless lockset that is light commercial that also has the REX feature, but it may be only a PIN keypad and not have a prox/smart card reader option ... and is also limited on its enrolled user count.

Lastly, the OEM chassis that some of the wireless lockset people use actually has two little input terminals on it, one theoretically could be used for a REX or DPS input, but the physical mechanism is missing and/or the firmware written on the little controller board does not include this. Again, could be ignored because of the battery issue more so than the firmware or physical issue.

Let's have some real integration fun and require Z-Wave. 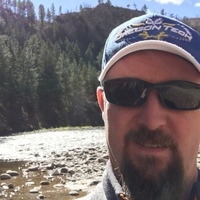 Just to follow up on the comments below and the negatives. I was the presenter and Chief Evangelist for PDQ as well as the product manager. I was released due to the COVID-19 situation and that is why I did not follow up until now. It is a great product that has a bright future.

Cloud Video Integration was actually planned, on the road map and was just weeks away from the work starting before COVID hit....I have no idea what they intend to do now.

The solution you saw was never intended to be a blended one. We had plans for other integrations but those were further out on the product road map. As an ex-mercury guy I fully understood what we were giving up but I also understood what I was gaining...we offered an open API to connect to other solutions that were progressive like us.

Wi-Fi is terrible for locks. That is why ASSA and Allegions solutions have failed to gain traction. It is an energy hog and eats batteries. Remote Lock has the best Wi-fi based solution but even they admit its an energy eater. Secondly Wi-fi systems were never designed to handle all the stuff that has ended up on them. Bandwidth and latency is a real issue with Wi-fi locks in the field. Just ask any guy trying to commission an NDE at high school or IN120. There are tons of advantages to running a separate BLE WMN but that's for another time.

DPS and REX...so the reality is 90% of the applications where we being used it wasn't a factor and the comments below noted the fact that many times it wasn't being utilized anyways. We offered a hardwired solution for those applications and we were going to add them in later iterations and designs as the product evolved. We had an extensive road map.

Batteries, yeah well the real problem there is the outdated fire test rules we have to operate under as a fire and life safety product. Putting lithium batteries in a fire rated lock turns it into a claymore mine. Until UL catches up to the fact that technology has vastly evolved the products and that the criteria needs to change for testing everyone is stuck with AA's.