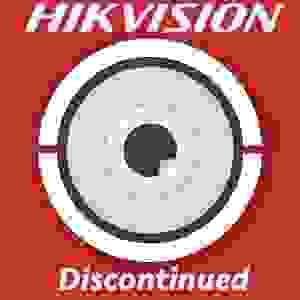 There has been no Hikvision PR / marketing announcement about this but it does follow and is related to Hikvision discontinuing its online service, with the Hik-Online web portal also being discontinued on December 30th.

We spoke with 5 different Hikvision technical support representatives and all said that the iVMS-4500 was being discontinued and to use the HikConnect app.

We contacted Hikvision's Senior Manager Strategic Communications but have received no feedback on details and rationale for this move.

[Update Dec 24: A Hikvision dealer spoke with one Hikvision rep who says Hikvision is not discontinuing iVMS-4500.]

[Update Dec 27: We spoke with Hikvision technical support and they repeated the same message as before, e.g. on this call "the 4500 will not be compatible with anything so you’ll need to download the HikConnect and use that for now on".]

[Update Dec 28: Hikvision management has now emailed a 'special bulletin' saying that the iVMS-4500 is an 'active product'.]

Replacement App No Support For IP or DDNS connections

A major limitation of the HikConnect app is that it does not support connecting to devices using DDNS nor IP addresses. With HikConnect, you must use Hikvision's cloud service. 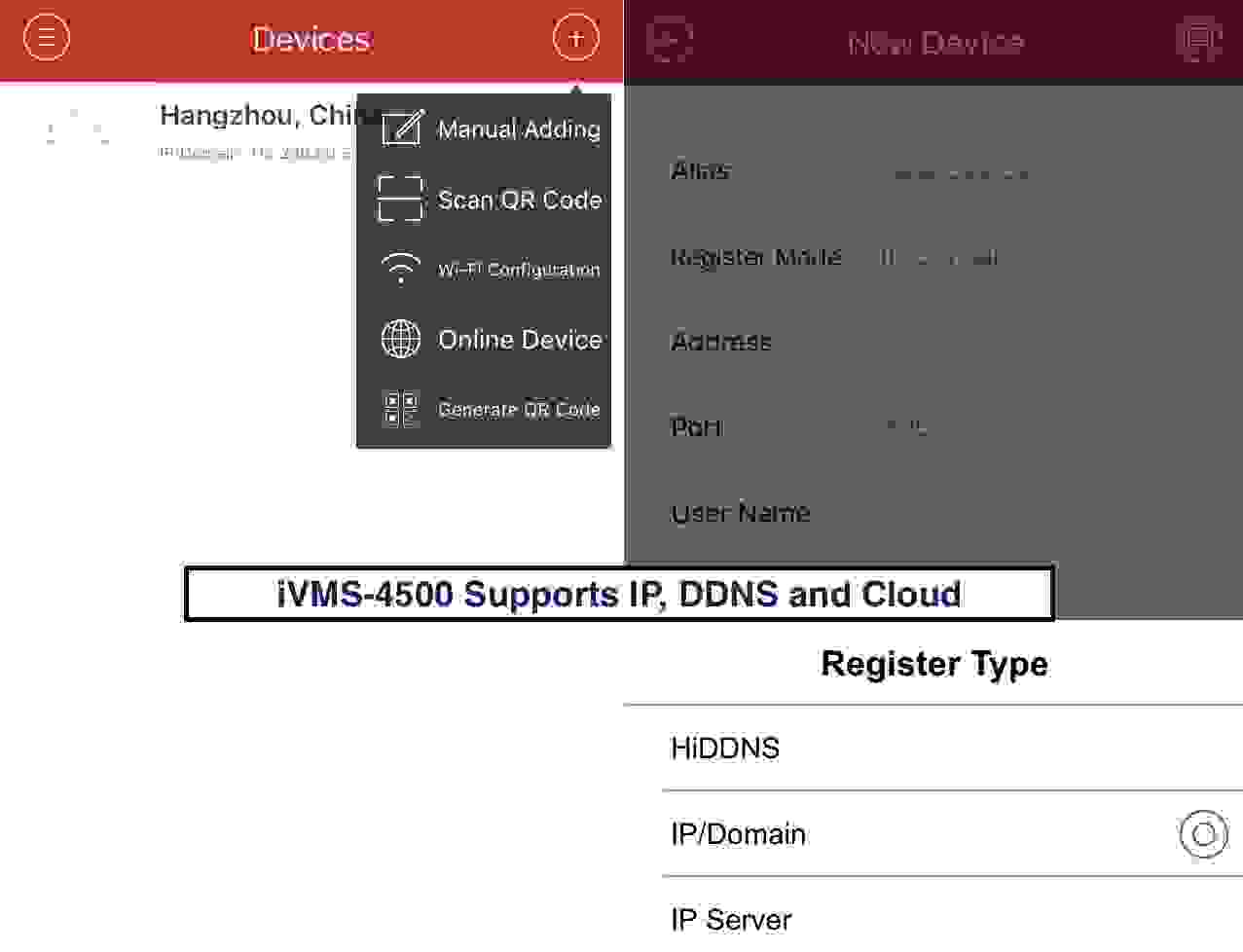 By contrast, HikConnect only allows cloud connection via QR code or serial input, no IP nor DDNS:

Problems With Cloud Only Connections

There are a number of problems to consider:

Many will not want to use Hikvision's cloud service which requires Hikvision to have cloud access inside of customer's internal networks. Hikvision has a poor cybersecurity track record including a major vulnerability this year with their previous online service they never disclosed.

Doing this over the holidays with no notice on the iVMS-4500 discontinuation and only a few weeks notice for the Hik-Online web portal discontinuation is problematic for Hikvision customers and employees. Indeed, just yesterday, Hikvision emailed instructions on [link no longer available] exporting device lists from their online service, which is necessary since in days Hikvision will block users from accessing that list. These are significant changes being done at the time of year when a high number of (at least Westerners) are not working. Those partners or customers will either need to work during the holiday and / or face operational problems in the new year.

However, this abrupt and confusing discontinuation process is rapidly becoming a major problem for Hikvision and their customers. It is difficult to understand why they are doing it like this, since normally such periods are done over months, if not a year, to allow for a smooth transition.

While Hikvision has stormed the industry with their unprecedented combination of price cuts, marketing and support, these discontinuations threaten their momentum and undermines their competitiveness.

As one industry pro flatly observed:

This is the type of thing you expect from Dahua.

Dec 28: Hikvision has now emailed a 'special bulletin' saying that the iVMS-4500 is an 'active product'.]

Hikvision Sales and Support Conflict Over Discontinuation on Dec 28, 2016
Numerous Hikvision technical support employees have confirmed that the...
Comments (37) : Subscribers only. Login. or Join.