Security industry awards are nonsense. This is not news.

But the new SSI awards are truly spectacular. 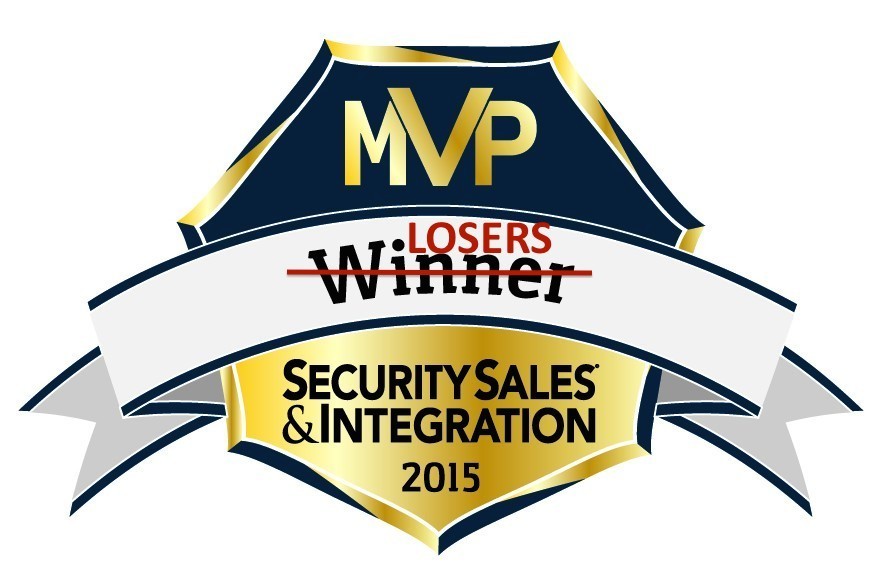 They have gone for the 'over the top' title - 'Most Valuable Products' awards. And unlike most leagues with only a single MVP, the security industry evidently warrants dozens of MVPs.

Worse, there are only ~60 'players'/'products' in consideration for these awards because those were the only manufacturers who spent the ~$500 [link no longer available] each to enter.

Alas, it gets even worse. In 8 of the 'MVP' 'categories', there was only one entrant resulting in an automatic MVP winner.

Why? Because it was the only one who entered.

And the best video surveillance app?

The fine folks at Intransa 2.0:

Another winner based on the only company willing to pay.

The trade mags need money and some way to attract attention but, really, do they need to step this low? SSI used to be, relatively speaking, one of the better and informative of the mags.