Hikvision is gearing up its supercomputing efforts.

Partnering with Nvidia, one of the US' largest tech companies, doing $5 billion revenue annually, Hikvision is getting the first of Nvidia's new supercomputers inside China.

In this report, we examine what Hikvision is doing, what Nvidia is offering and what this means for the future of video surveillance.

Hikvision will be getting China's first Nvidia DGX-1 that Nvidia markets as delivering '250 servers in a box' (though that is based on the very narrow definition of time to train Alexnet).

Update: Nvidia's CEO explains their partnership with Hikvision from this new video from their China conference:

While Hikvision focuses in the West on low to mid end offerings and super low cost, inside of China they are focused on mega deployments, including a key player in building China's Skynet (pinyin: tianwang) mega surveillance system (not to be confused with the Terminator's Skynet).

The DGX-1 is an expansion of Hikvision's relationship with Nvidia. During Nvidia's GPU Conference, Hikvision's VP of R&D and simultaneously government leader presented on what Hikvision is doing. See presentation slides and video below:

That Hikvision presentation described a Hikvision blade server architecture using Nvidia Tegra's (though not as high power overall as the M40s), Tegra's include on-board video decoding a necessary part of this centralized video analytics from inputted surveillance cameras / recorders.

The new DGX-1, combining the far more powerful P100s and the all-new NVLink interconnect will increase Hikvision's performance substantially. Equally importantly, the DGX-1 will not be generally available until the beginning of 2017, given Hikvision an edge on rivals.

Hikvision gave some examples of what they are doing with this, e.g.: 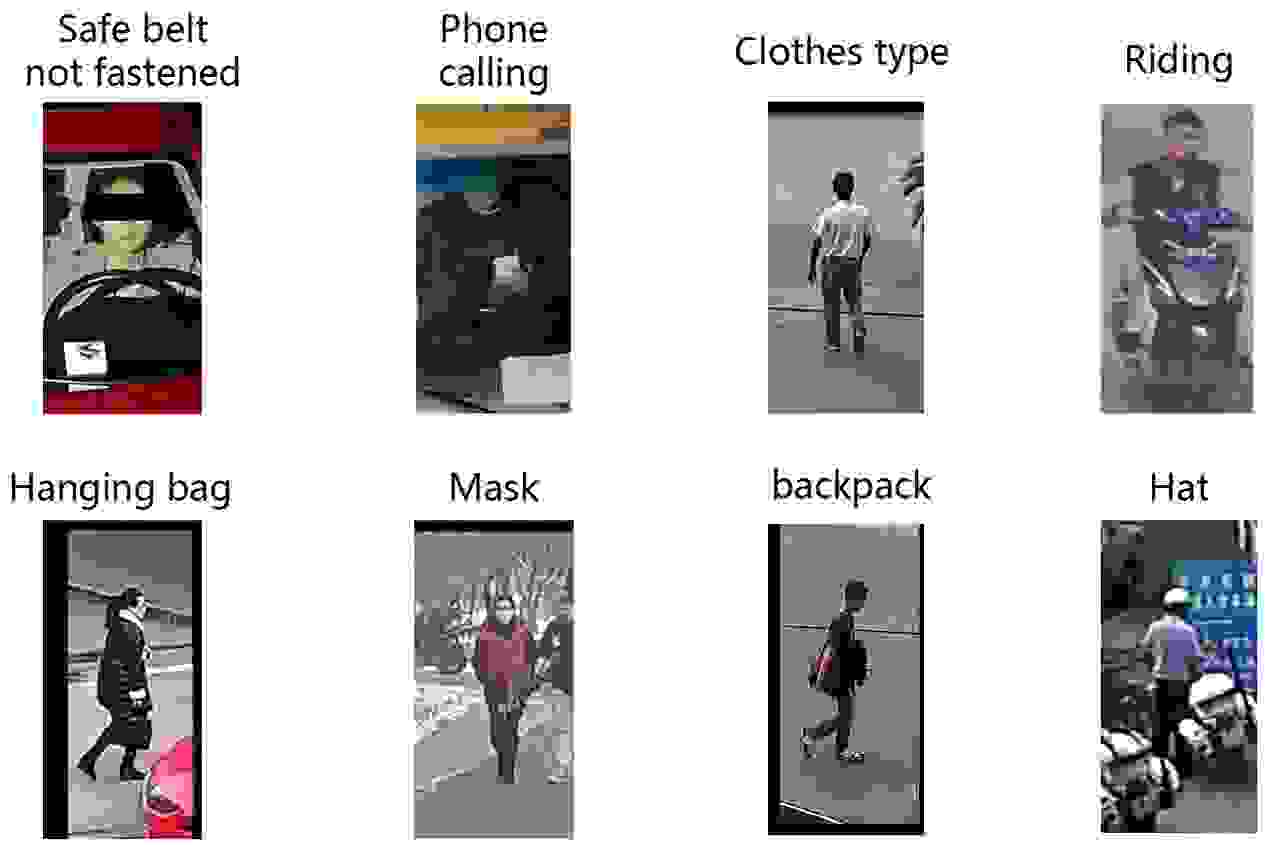 Another example is how much better their facial recognition is performing use deep neural nets / Nvidia: 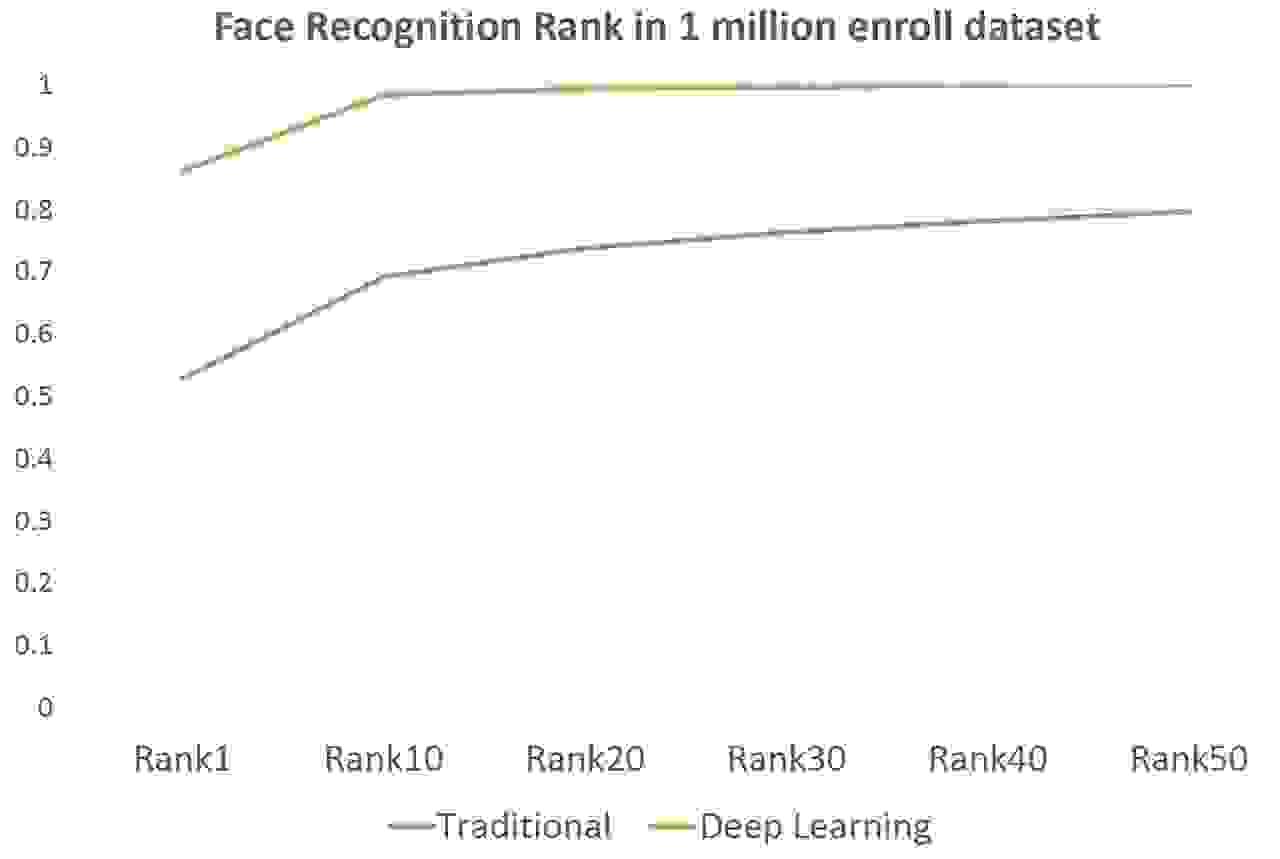 Yet another was a demonstration of how even with license plates obscured, they could small features / parts of vehicles to do matches across time and cameras: 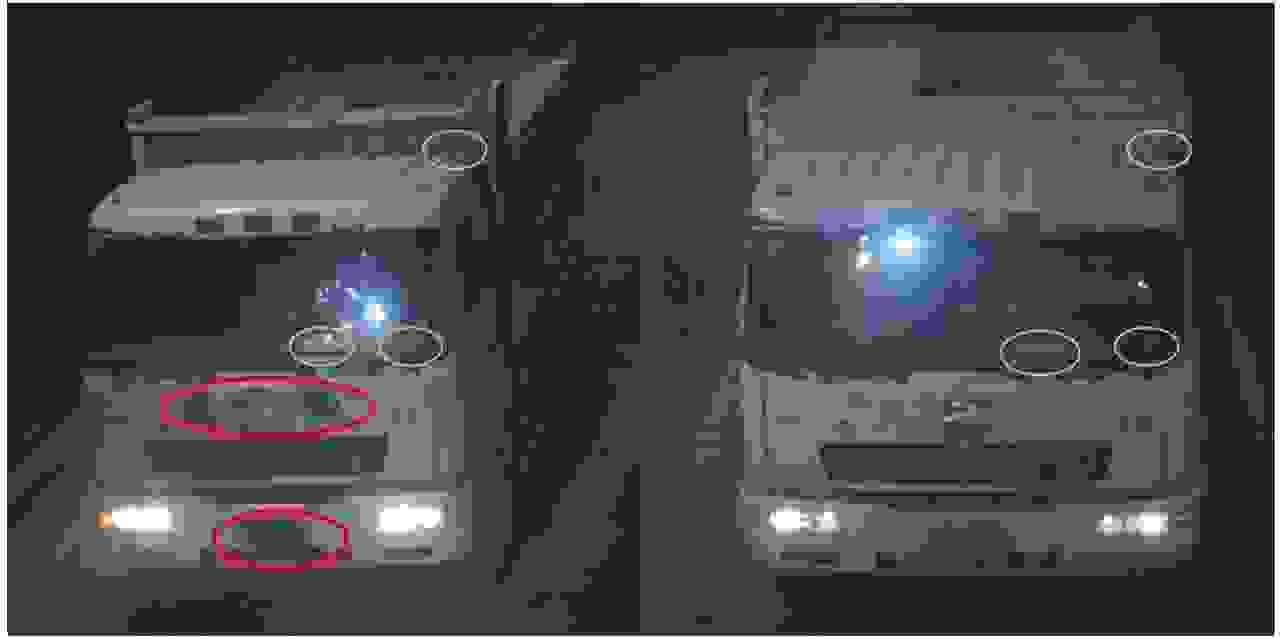 Finally, Hikvision shared a November 2015 article from Jiangxi province talking about how facial recognition integrated with Skynet searched and found an elderly woman with Alzheimers who was lost, finding her 'in 5 seconds' by using facial search. The article also talks about how the system was also used in helping to apprehend 6 criminals: 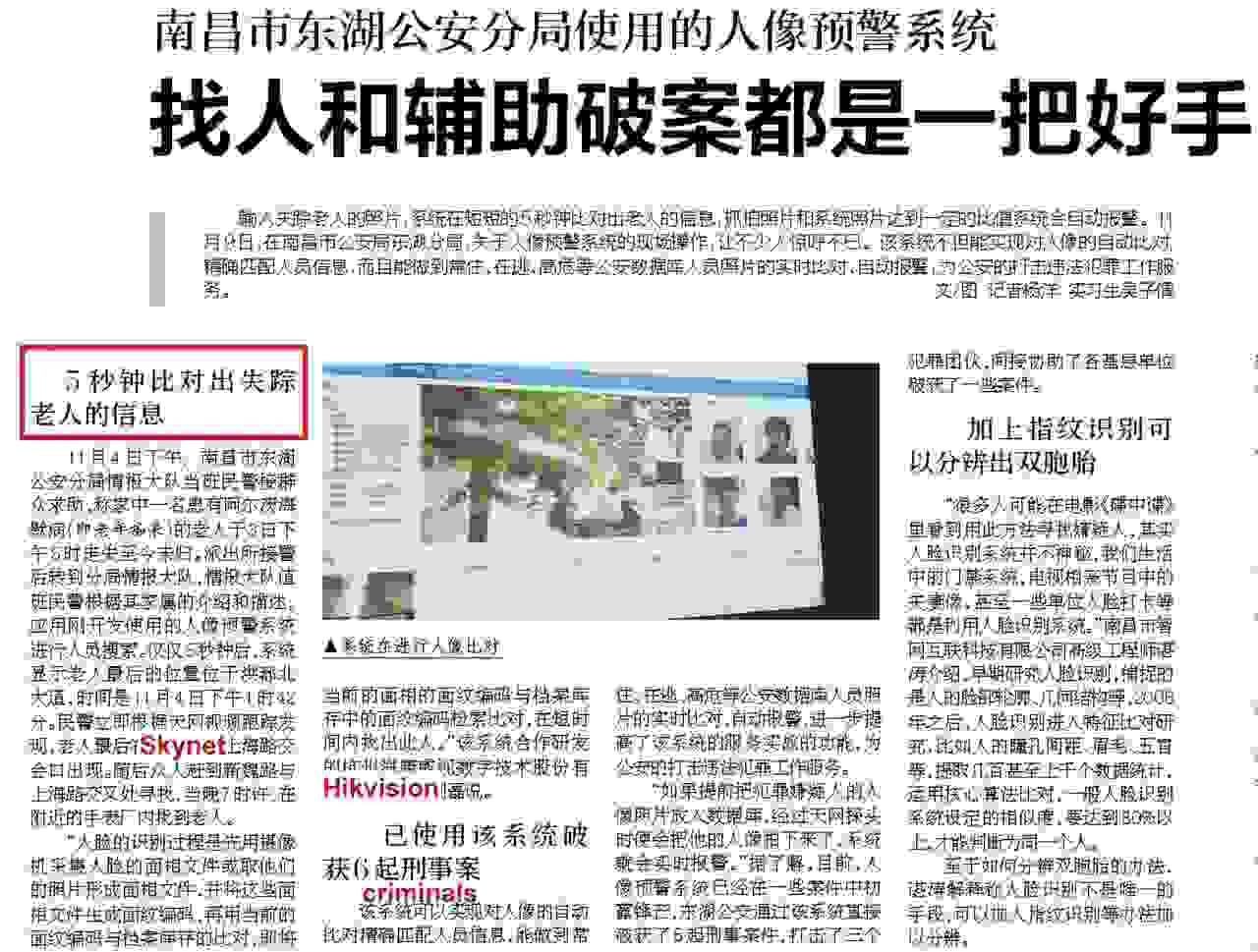 GPUs have potential but they also have great cost / overhead. Hikvision said "Objects detection in surveillance video require 2T Flops/sec" which is an enormous amount for traditional PCs (e.g., a typical Intel i7 is the range of hundreds of gigaflops, a fraction of what Hikvision needs to do this). By contrast, the new DGX-1 is specified at 170 Teraflops/s, though still not cheap coming in at $129,000 price and also not coming with large-scale video decoding.

Given Hikvision's 'overseas' go-to-market strategy, we do not think this is likely to have an impact in the Western world for years to come but Hikvision's continued development of advanced computer vision may be a boon inside of China helping to differentiate them from the Longse's of China and helping the Chinese government ensure stricter control of its population.

US Government Puts Export Control On Hikvision's Chinese Government Parent on Aug 07, 2018
Chinese media and the Chinese stock market have not only been concerned about...
Hikvision Stock Surges - Doubling In Past Year on Jun 29, 2017
Hikvision's stock, on the China Shenzhen stock exchange, has more than...
ISC West 2017 Best and Worst on Apr 10, 2017
IPVM went to Las Vegas, examining what vendors are showcasing and what is...
Hikvision Silicon Valley and Canada R&D Expansion on Feb 15, 2017
After massive growth in their sales team, Hikvision is now planning to add...
Top ISC West 2017 Booth Moves on Jan 16, 2017
There are significant moves among many major manufacturers on the ISC West...
Surveillance Cameras 2017 Overview on Jan 02, 2017
This report concisely explains the developments and most common options for...
Axis CTO: Deep Learning 'Exciting Space' But Urges Caution on Dec 27, 2016
Deep learning interest is rising in video surveillance. 2016...
Hikvision's ImageNet Win Analyzed on Nov 28, 2016
Hikvision is pushing hard to move up market and win at video analytics. One...
China Hot For Intelligent Video on Oct 27, 2016
The clear top theme at the 2016 Security China show has been intelligent...
Hikvision Partners With Intel Movidius For Artificial intelligence Cameras on Oct 25, 2016
The world's largest camera manufacturer is partnering with the worlds largest...
Undercover Investigation Into Hikvision on Oct 03, 2016
An undercover investigation into Hikvision's HQ was conducted by a leading UK...
What The Run Over Child Means For The Future of Security Robots on Jul 21, 2016
Robot security guards recently received unprecedented news coverage....
Comments (37) : Subscribers only. Login. or Join.