UK Parliamentarian: Hikvision "Tools Of Genocide," UK Will "End Up Stripping Them Out," Cites IPVM

Citing IPVM, a UK parliamentarian gave a speech calling Hikvision "tools of genocide" and said the UK will "ultimately end up stripping them out" at a "huge public cost". Watch the video:

There is rising momentum in the UK for restrictions after the health ministry reportedly banned Hikvision purchases. However, there is no indication yet of a ban across the government.

Speaking during a Parliament session on Wednesday about the pending Procurement Bill, Lord David Alton called for a ban on public spending on Hikvision and Dahua, calling them "tools of genocide", while also calling for a "campaign" to encourage the private sector to do the same: 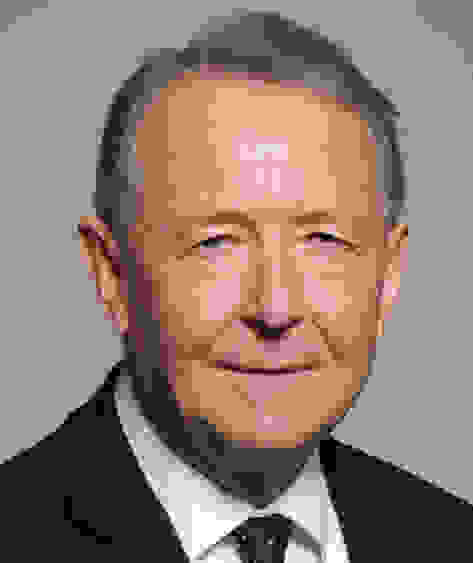 Mass surveillance systems have always been the handmaiden of fascism. The Government should come forward with a timetable to remove these cameras and technology from the public sector supply chain, and campaign to encourage and support businesses in the private sector to do the same. We simply cannot allow the tools of genocide to continue to be used so readily in our daily lives. [emphasis added]

Lord Alton called the UK government's procurement policy "negligent" for failing to address Hikvision and Dahua purchases, stating the UK would "ultimately end up stripping them out, as we did with Huawei, at huge public cost":

Since January 2020, on 25 occasions in speeches and questions in this House, I have raised the UK’s decision to procure 1 million Hikvision cameras. Yet we continue to use them in government departments, local authorities, NHS trusts and schools. I am told that they may even be bought and placed alongside the entire length of HS2—perhaps the Minister could tell us if that is indeed the case. A negligent procurement policy means that we will ultimately end up stripping them out, as we did with Huawei, at huge public cost. [emphasis added]

Alton is not alone in making such calls: the UK's Camera Commissioner Fraser Sampson has also urged a government purchasing ban as IPVM has reported.

Last week, IVPM [sic], the world’s leading video surveillance information source, released a 32-page white paper on Hikvision. It noted that the company has been "contracted to design, implement, and directly operate Xinjiang surveillance" as part of the network of concentration camps where over a million Uighur Muslims are detained until 2040. Hikvision even actively collaborates with the Chinese Government as a co-author of national and provincial standards of surveillance and the development of cameras that target Uighurs. [emphasis added]

IPVM's white paper has also been cited by Radio Free Asia while IPVM's prior Xinjiang research has been cited by the US Congress agency monitoring PRC human rights, the Congressional-Executive Commission on China (CECC).

The UK's Health Department has banned Hikvision purchases, according to a report in The Telegraph, while the Ministry of Defence quietly banned them as well on national security grounds. But there remains no government-wide ban with privacy rights group Big Brother Watch finding that 60% of all UK authorities "may use Hikvision and Dahua".

So far, there is no indication a cross-government ban will take place. Members of the current UK government have avoided directly addressing the topic when asked, e.g. the serving Minister of State for Asia and the Middle East, Amanda Milling, expressed "deep concern":

About time…Profits over human rights, the UK security industry needs to wake up and be more responsible for it’s actions.