Ralph Jensen [link no longer available] is the self-proclaimed poster boy for the latter.

This came up in IPVM chat as we were discussing how Milestone's CEO justified lying about their IPO preparation in his new book. Ralph Jensen plays a central role in that.

But first, here is Jensen being wined and dined by his 'friends' at Genetec:

Instead of the hard work of actually researching, doing tests, emailing or having phone calls when questions arise, Jensen prefers the 'casual setting' of a few days of an all expense paid wining and dining tour.

And this shows in the quality of their content (I use the term "quality" very loosely here).

I'm surprised they even get 70K impressions in a month, half of that is probably their advertisers checking to make sure their banner ads look good.

Just google search taffic alone should give them tens of thousands of visits a month minimally as it is all free content.

How scary would it be if they actually segmented out search visits...

Man, and all I get is a piddly free lunch here and there. I gotta up my game.

And get into journalism...

"And get into journalism..."

Or whatever it is that trade magazine editors practice...

Is he throwing a gang sign in that pic, or is he indicating how many more rounds of cogniac he'd like to order before the bar closes?

Is he throwing a gang sign in that pic, or is he indicating how many more rounds of cogniac he'd like to order before the bar closes?

Actually he's referring to his footwear, which has been suspiciously cut from the picture. 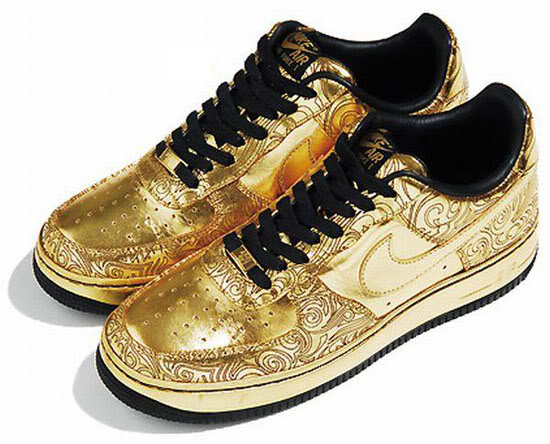 I've always considered him a marketing person, not a journalist. As such, his approach makes sense. He wants to network and get exposure for manufacturers or integrators who compensate him to do so.

"I've always considered him a marketing person, not a journalist."

I agree. The challenge is that he does not 'market' himself as a marketing person but as an editor:

They are shameless. Their newest post about ASIS from Jensen:

"No tradeshow is complete without a little bit of fun. Monday night includes a baseball game with Altronix....

Tuesday evening includes a tour of the Axis Communications’ Experience Center in Irvine, and then back to the Samsung event. On Wednesday night, I’m expecting my boss to buy dinner, maybe to curry favor from the editorial side of the house. I want to keep all these freebies under wraps for now, for fear that some industry analysts might hear about my events and take exception."

It's so weird that they keep on flaunting it.

I want to keep all these freebies under wraps for now, for fear that some industry analysts might hear about my events and take exception.

I believe they are mocking those puritanical analyst(s) using an implied mountain/molehill logic, with some "Ooooh, I'm so scared!" angle thrown in for comic relief.

They are not likely to say, "Yeah, good point. I guess we are all on the take and always have been. Sucks to be us."

If people were already aware and believed the allegations, this type of limited admission can actually build credibility because it is saying, "Hey, sure I take a small gift or two, and I don't deny it. Because I don't lie."

They are not likely to say, "Yeah, good point. I guess we are all on the take and always have been. Sucks to be us."

Or they could say nothing, which is probably best.

Ironically, the people most sharing / discussing this article are manufacturers. I know a lot of them feel they are getting suckered / played by the trade mags so I doubt their response will be positive.

It's a dangerous game for the mags. Their websites have essentially zero influence so they live under the premise / hope that manufacturers will continue to pay in the hope that the old guard still reads trade mags in print.

Or they could say nothing, which is probably best.

Seriously? I think you may being too modest here.

After all, we're not talking about a one-shot expose that blows over in a month; you have been writing about these people for years now, relentlessly exposing their hypocrisy at every turn, both here and on social media. Provocatively and derisively.

This last piece may have been the tipping point, as the title started with the pay-for-play journalist's name, making it googlable for all, even if one can't see the whole article.

At some point, one must respond in some manner or else it looks worse than staying silent.

Why are you surprised that you raised the consciousness of the industry to the point that the journalists feel they must answer? Isn't that what you want?

With that in mind, the minimalizing, sarcastic approach is a good one, as they are not lying per se, or even using non-denial denials. They're just saying that this is nothing but someone trying to sell newspapers, and true, if only trivially so.

Anyone who thinks they are hinky already will not be impressed, but anyone who actually liked their writing just needs the tiniest reassurance to believe on.

Ultimately, I think what will do the most to end the charade of trade magazines is a newer generation of manufacturer marketing people realizing that modern advertising / promotion outlets are far more effective.

Ginger is not listed as the Author. Just Ralph is.

You're right. Fixed. I mistakenly thought it was her article.

Even worse that it's Ralph Jensen.

Speaking of Ms. Hill, I see you enjoyed her ASIS teaser, as you renamed it The Stupidest Post About ASIS ever in the spider. You may have overlooked this gem:

I checked into the hotel and got my key from the very friendly hotel associate, and headed to the elevator. I was excited to be on the 14th floor...

That's the first time I've ever heard anyone be excited about being on the what is actually the 13th floor. Maybe that's the point of the article, no one can profile you for robbery because you don't even know what floor you are on.

Even worse, Altronix and Axis really don't have much going on. I don't mean that as a knock to those companies, just that a "journalist" should try to focus on covering the most compelling things at the show (though I do fear an Altronix baseball game might just be the highlight of ASIS this year).

Samsung is at least trying to make some moves in the industry (more through hiring and channel management than new product).

And yes, as a manufacturer seeing stuff like this makes you want to write these publications off in terms of spending time and advertising money with them if you don't feel you can out-spend their current favorites.

Technically Altronix and Axis are doing the right things here and Jensen probably doesn't even truly realize it. A great tactic for any show like this is to corral large end-users or trade-rag people into some event like a baseball game or a drawn-out dinner. That keeps them away from your competitors and away from hearing about potentially new and exciting things from other companies. The price of a ticket or a steak is cheap in trade for an exclusive block of time to keep someone under your thumb.

"The price of a ticket or a steak is cheap in trade for an exclusive block of time to keep someone under your thumb."

Related interesting story. I was talking to a well known senior executive this summer about these trade mag events / dinners. I asked him, "How much do you think trade mag editors make on average?" He responded around $100K, maybe more.

Unfortunately, the average security trade mag editor is making close to $50K than $100K and that's why these events are so attractive. When you are making ~$50K a year, a $100-$200 steak dinner plus all you can drink is an ocassion.

I think manufacturers assume trade mag editors make money like manufacturers but trade mags are more akin to the pay scale of journalists, making it easier to entice them with free stuff. 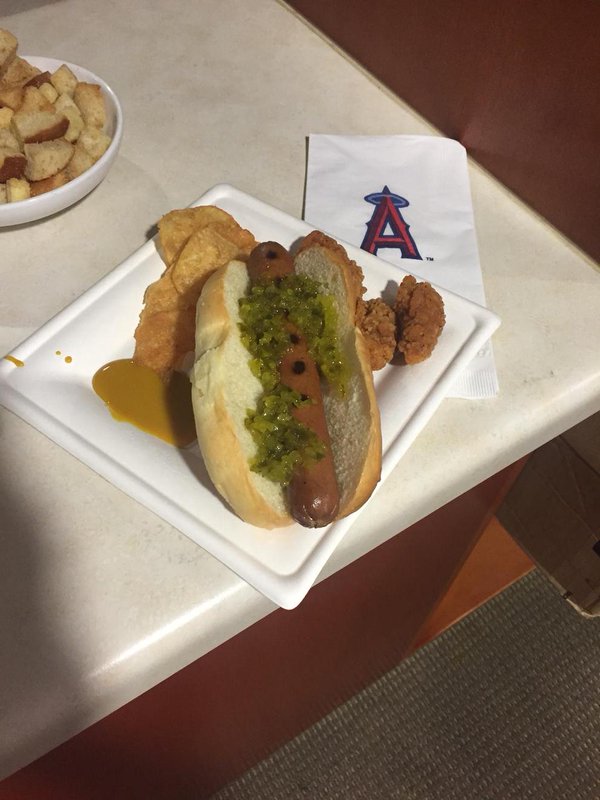 Those days may be over. Since John suggested that Ralph and friends were taking manufacturers for a ride, the market for sponsored journalism collapsed.

This is the new going rate...

I'd love to see someone challenge any of these people to a "reverse interview". Let them pick whatever product company they feel most informed about, and then ask them a few semi-specific questions.

"What Axis camera would you recommend to get good facial details of a person at the far end of a 20' long hallway?"

"How would you compare an Altronix power supply to a PoE switch?"

Remove brands/logos from 5 popular cameras, ask them to point out which one is the Samsung wisenet camera.

Worse, these people are the 'judges' of most industry 'awards'.... 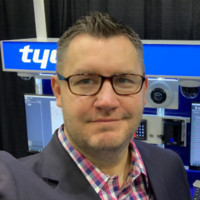 I can tell you with the utmost certainty, though, that they had NO influence at ISC's Megapixel Man of the Year award. That was totally legit.