The self-proclaimed "#1 fever detection" offering, sold to the NFL and other major enterprises has pulled its InfinityX offering, which IPVM found is a relabelled China product. 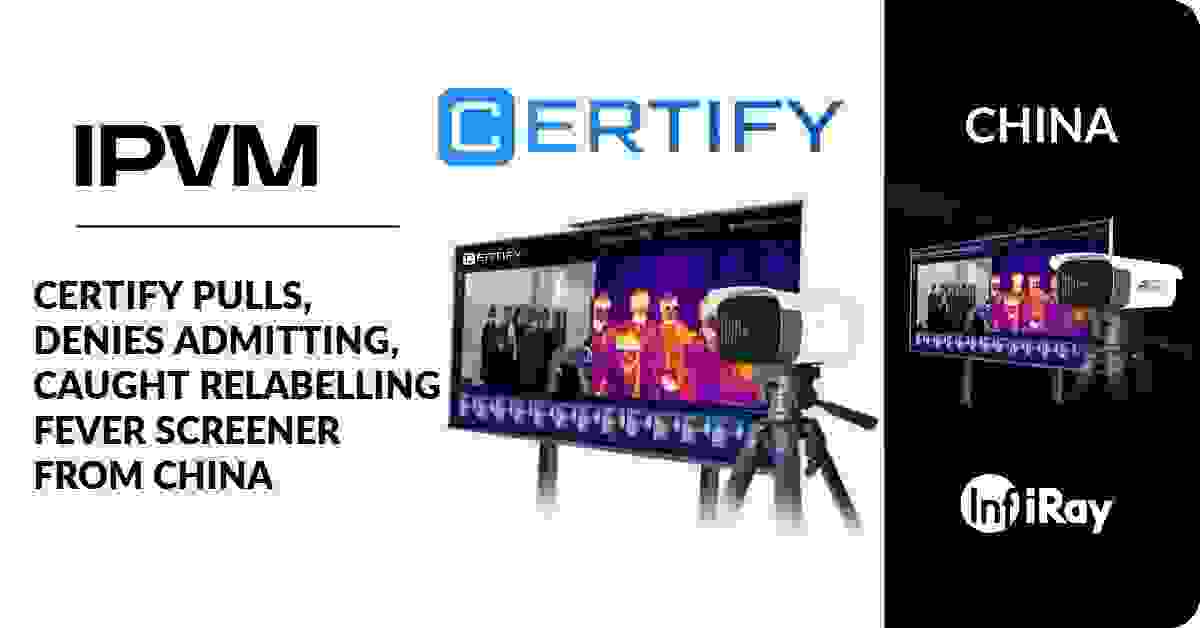 Since last year, Certify has been selling the InfinityX Pro, multi-person thermal reading product for $3,995, shown below:

That product image looked familiar, and we found a match on Alibaba on sale for $999: 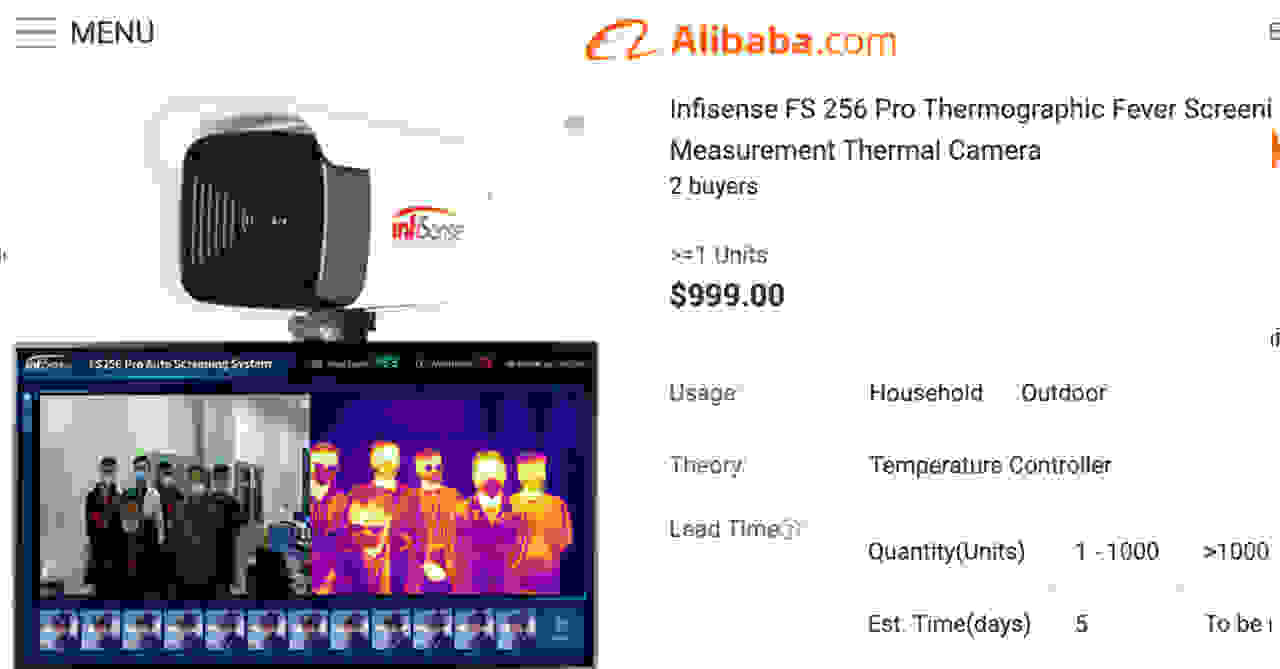 The manufacturer of this is InfiRay, as shown below:

View the Certify image vs the original InfiRay one side by side:

Indeed, our graphics designer discovered that when he opened up Certify's PDF on Affinity Designer, Certify had simply covered up InfiRay image, as shown below: 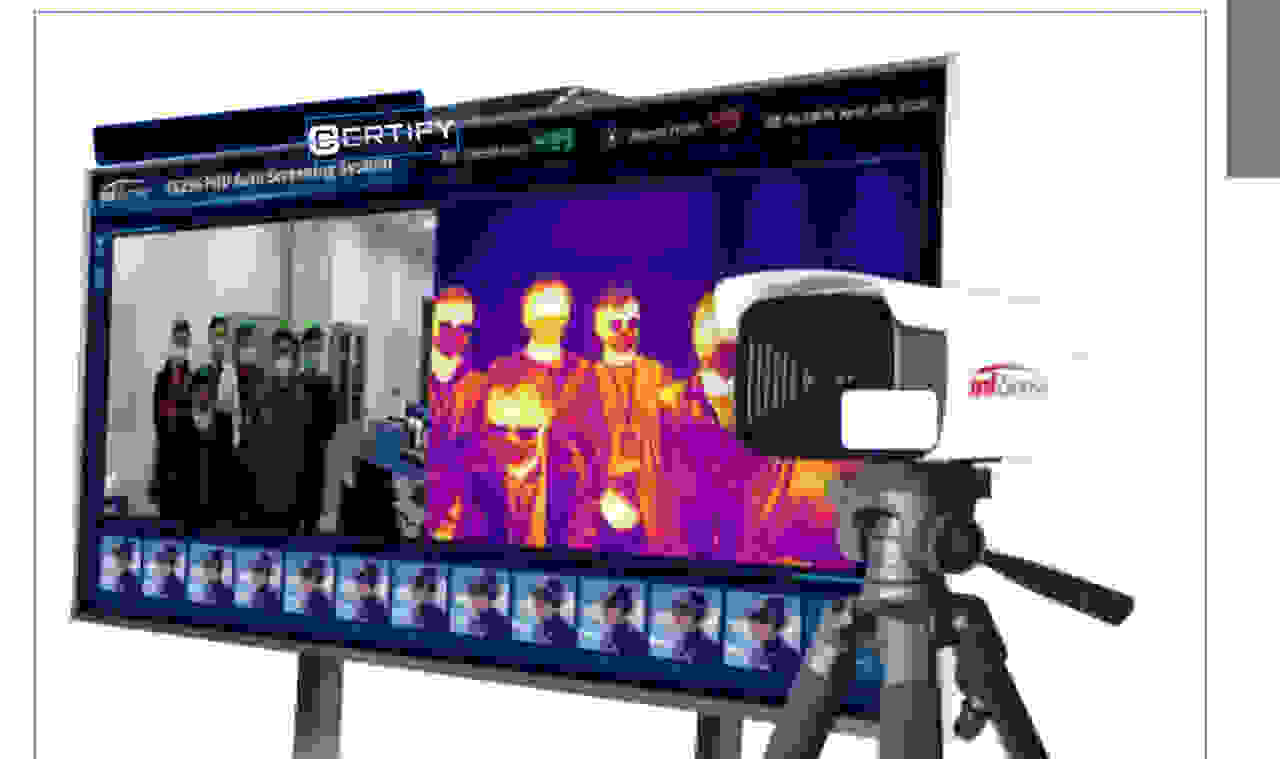 The customers had asked us for it. They said, 'can you integrate this into your platform, we want it on the same platform that you have the SnapXT.' Like, yeah sure, no problem.

Certify's CEO said they "try to find OEM assemblers and manufacturers, because we want the best possible product to market."

Certify, unfortunately, is just one of dozens of companies who have relabelled China-made hardware to sell temperature screening at a significant markup.

The InfinityX will no longer be sold, Certify said yesterday. They were one of 12 sellers of temperature screening that received an FDA Warning Letter, after new IPVM research came out finding temperature manipulation by several widely-sold scanners, including Certify's SnapXT Pro.

Update (03/13/21): Certify CEO Marc Potash objected to the characterization of this article’s original title, saying “You claiming that I admitted that is very misleading.” 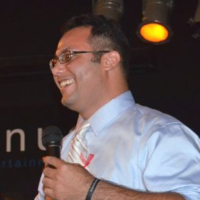 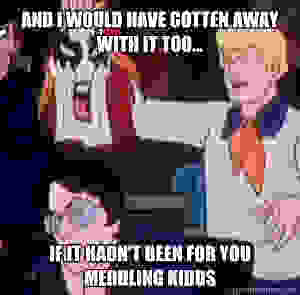 Some more snakeoil, get rich merchants who should be locked up & all of their customers fully refunded

This report has been updated after Certify CEO Marc Potash objected to the characterization of this article’s original title, saying “You claiming that I admitted that is very misleading."