One member asked who else wouldn't do that and we pointed out Genetec who has a Paris office near the attacks and software powering many of the world's largest city video surveillance systems.

Then, an Avigilon dealer found this as a rebuttal: 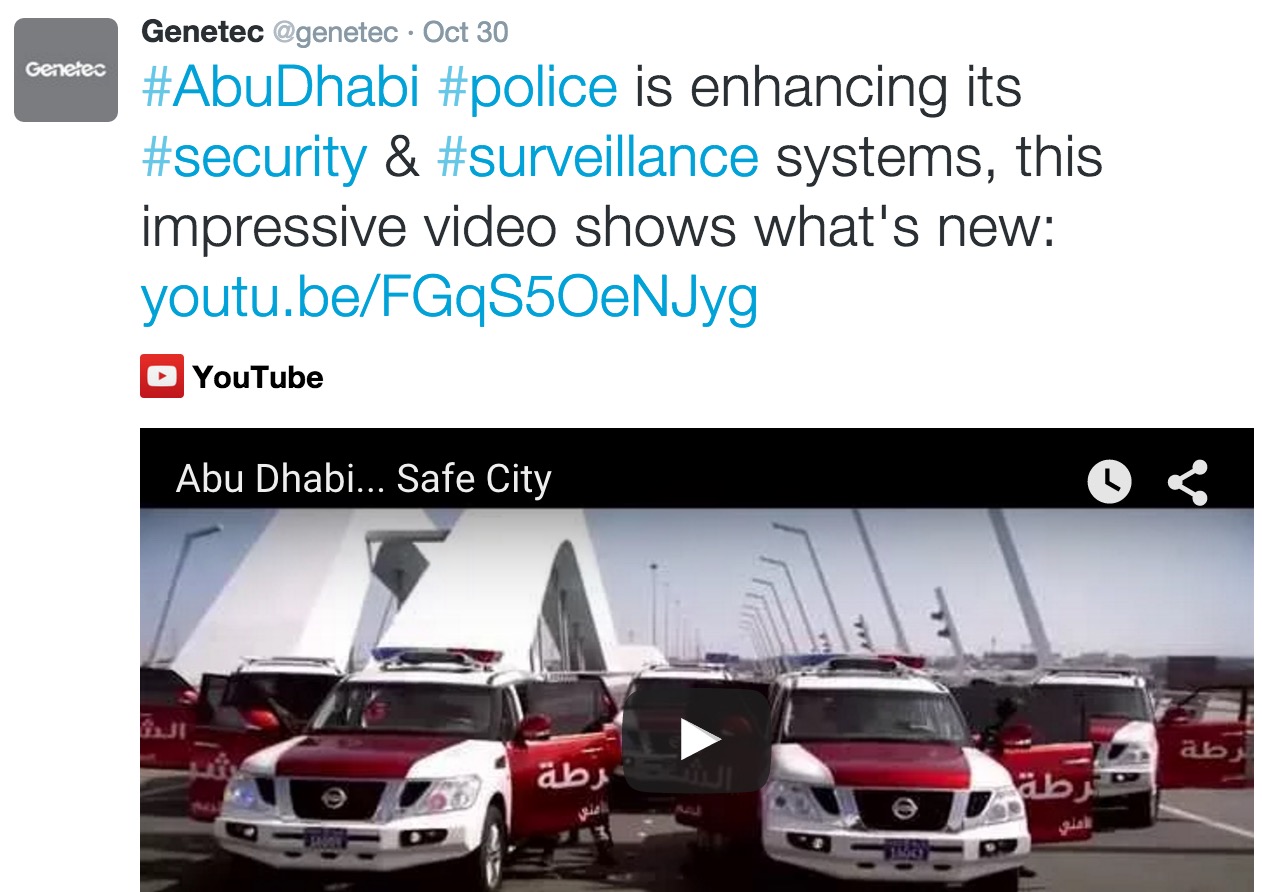 Demanding "where is your outrage for this video that Genetec is promoting?"

We agree. This video (in particular the facial recognition part) is unrealistic and falsely portrays what video surveillance can do.

"John, comparing these two cases is absurd. One is the CEO of the company going on TV knowingly and willfully speaking untruths after a tragedy. The other is a junior marketing person tweeting out someone else's video that is inaccurate."

But Genetec sets high standards for itself and we need to hold them to those standards.

As for Avigilon, dirty tricks are Avigilon's thing. Their culture is all about maximizing sales, truth or integrity be dammed. If Avigilon's CEO didn't ambulance chase the Paris terror attacks, we should probably be more surprised.

[Update: Genetec has deleted the tweet, see response below]

Then, let's get back to focusing on fighting back against Avigilon dirty tricks, like Avigilon's CEO interview on Paris.

Genetec gets a pass with an apology, and Avigilon is your real enemy.

"Then, let's get back to focusing on fighting back against Avigilon dirty tricks."

The mathematics of HD pixels vs Analog Pixels is an accurate presentation of one camera covering a large seating Venue. Avigilon has won nice deals in the large seating venue business with this strategy.

However, I did complain to my Avigilon Rep when they released these marketing videos. , but never once thought that was some actual marketing material to win business. Our projects have been won with real footage and real commitments.

Isn't it time to let go of whatever drives your passion to slam Avigilon? It can't be healthy.

"Genetec gets a pass with an apology, and Avigilon is your real enemy."

A Genetec junior employee tweeted our a link to someone else's video. Outside of your fellow Avigilon dealer making a big deal out of it, it's nothing compared to Avigilon's CEO statement. And Avigilon has an unmatched track record of such behaviors.

Andrew, as an Avigilon dealer, please justify Avigilon's CEO interview on the Paris terror attacks. In the other thread, your solution was a hypothetical Facebook API citing your experience with your online photo album, correct? Anything else?

"many people look to us to set the bar for integrity."

I think you've overestimated your contribution to an industry that will do fine in our absence. My comments regarding what is, isn't or might be, confirms my long held belief that Technology is a continuous humiliation of my pretensions. I personally look to IPVM as a technical resource, and the discussions for entertainment.

"My comments regarding what is, isn't or might be, confirms my long held belief that Technology is a continuous humiliation of my pretensions."

Don't cop out. Avigilon's CEO made statements of the reality of today. If or when years from now this can be done reliably does not justify or absolve passing these statements off as reality today.

I think you've overestimated your contribution to an industry that will do fine in our absence.

Andrew, you do know that Genetec said "many people look to us to set the bar for integrity", not John right?

"We selected that post for inclusion in our Twitter feed as we often promote general interest stories - especially from our international markets. Obviously, when posting general interest stories it is not our intent to officially endorse the material (this video was not produced by Genetec). Nevertheless, your point is well-taken that Genetec is a leadership brand and many people look to us to set the bar for integrity."

So let me get this straight:

The Abu Dhabi police produce a video ostensibly touting their own record and abilities at keeping their citizens safe... but this is not outrageous.

The video features some technology that's believable and some that strains credulity... but this is not outrageous.

Yet a minor cog in Genetec's marketing machine re-shares this video for the gee-whiz factor - as far as I can tell it doesn't even feature Genetec products - and we're meant to be outraged about this? Genetec should be shamed for thinking someone else's video shows some neat stuff?

And this is somehow equivalent to the top guy at Avigilon taking advantage of a disaster for self-promotion?

The Abu Dhabi police produce a video ostensibly touting their own record and abilities at keeping their citizens safe... but this is not outrageous.

No, the police and the technology has already been mocked to death by some of the most respected satirists in the industry, see here...

Worthy of ridicule, maybe, but outrage? Nah. It's not that good...

Worthy of ridicule, maybe, but outrage?

Just like "Karate men bruise on the inside", the mocking critic shows his outrage only thru contempt. Because the angry laugh is quite rare.

It becomes more and more apparent that IPVM has a vendetta against Avigilon.

It becomes more and more apparent that many Avigilon dealers cannot admit when their partner is wrong.

Guess that explains why Avigilon is afraid of them! 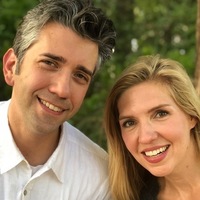 I love this video. I first saw it at IACP on a 24 foot screen behind a Tesla S Patrol Car. The 8 year old car guy in me was absolutely mesmerized...

This video is back in the news. Ars Technica posted an article about the Turkish company behind the 'technology' submitting a US patent application for this.