What DHS Wants From The Security Industry

The US Department of Homeland Security is always looking for and constantly being pitched new technologies, but where are the areas where they’d like to see more innovation collaborate the most with the private sector? Cybersecurity and big data, according to a DHS S&T security industry liaison Stephen Hancock in a webinar hosted by the Security Industry Association.

He said the things were DHS has made the most significant investments in the last few years were securing SCADA Systems, mobile device security and cloud security. On the data side it was data scraping (not a surprise here), data intensive computing and pattern recognition.

S&T is only 1 percent of Homeland Security's $55 billion budget and operated on $688 million in FY12. S&T prefers that businesses be willing to develop these technologies on their own without funding from DHS, but DHS is willing to spend money on programs that address the above mention systems or other high priority technology needs. Partnering with the private sector, academia has helped reduce its own R&D costs "significantly."

One of the goals of S&T's public-private partnership program is to communicate with the industry to find out what's in the pipeline that could be beneficial to the larger security community. DHS through its public-private partnerships program is seeking to help commercialize innovative security equipment by partnering with private companies or providing incentives when it finds projects that could meet a specific goal. For example, the SAFETY Act is one of those incentives.

"We want the industry on their own to be concerned with improving systems and technology ... what we're willing to do is provide liability protection," Hancock said of the Act.

There is also HSARPA [link no longer available] and SBIR where companies can sign up for solicitation announcements and compete for funding for technology projects and the TechSolutions program that will help field a technology that meets a need for first responders up to $1 million. Applicants for the TechSolutions program must be retired or active first responders and the project cannot be a technology that already exists.

But Physical Security Is Mostly Out of Luck

However, if you are offering physical security technologies, like video surveillance or electronic access control, it is not a high priority for them, unless it is some massive break through. One example of an active DHS surveillance project is the 240MP ISIS panoramic camera they are developing.

Casino Surveillance Pro Interview: James Lathrop on Feb 15, 2019
James Lathrop [link no longer available] has been working in casinos for almost 25 years. During that time, he says he has held "just about every... 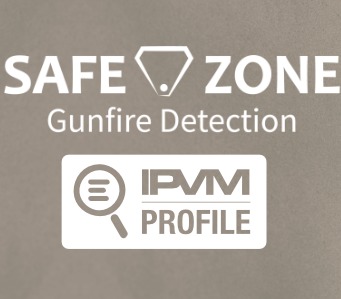 Start Up Safe Zone $150 Gunfire Detector Profile on Mar 06, 2019
While gunfire detectors have been around for years, typically they are limited to enterprise level or municipal deployments. Startup AVidea, makers...

Verkada Wins $783,000 Memphis Deal on Apr 29, 2019
The US city, most famous in video surveillance for standardizing on Hikvision, has issued an RFQ for 962 Verkada cameras due Wednesday, May 1,...

Mining Company Security Manager Interview on May 10, 2019
First Quantum Minerals Limited (FQML) is a global enterprise with offices on 4 continents and operations in 7 countries with exploratory operations...

Motorola Acquires Watchguard, Adds to Vigilant And Avigilon on Jul 15, 2019
2 years ago, Motorola had no position nor relevancy to video surveillance. Now, they own major video surveillance, LPR and body camera providers... 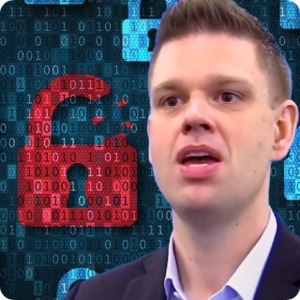 Arcules CEO Threatens Over "Security Breach" on Nov 25, 2019
An Arcules employee called out a recent 'security breach', however, Arcules CEO disputed this as 'inaccurate' and threatened to sue IPVM. Inside... 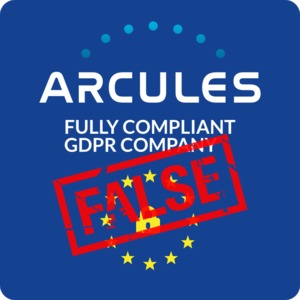 Converged vs Dedicated Networks For Surveillance Tutorial on Feb 12, 2020
Use the existing network or deploy a new one? This is a critical choice in designing video surveillance systems. Though 'convergence' was a big...

BICSI For IP Video Surveillance Guide on Feb 11, 2020
Spend enough time around networks and eventually someone will mention BICSI, the oft-referenced but only vaguely known standards body prevalent in...