Few assets are as commonly used by integrators and installers as their vehicles.

125 integrators explained to IPVM in detail about their vehicles, including:

We answer and elaborate on each of these questions straight from integrator members inside.

By type, vans occupy the top three spots and account for nearly 80% of the total: 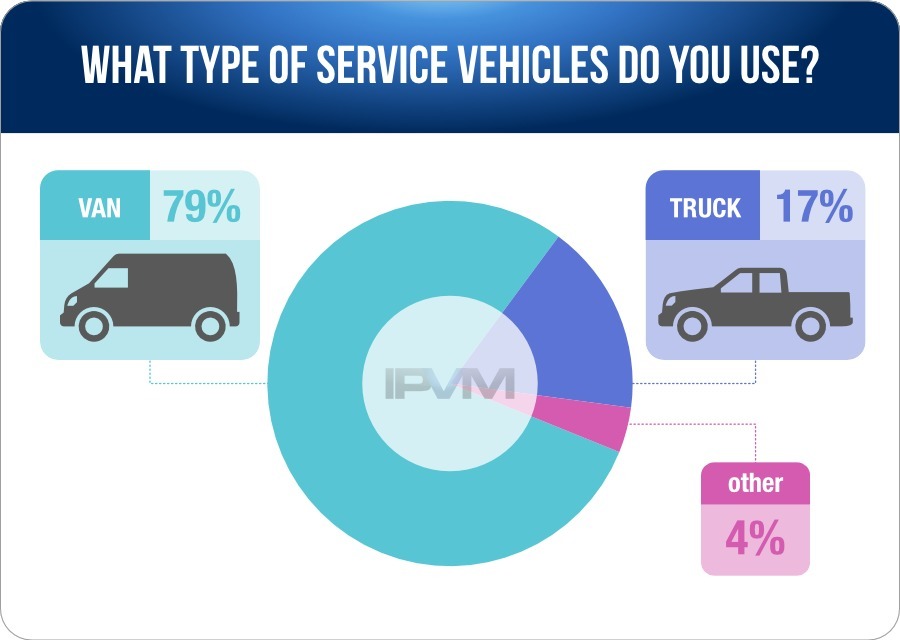 In contrast, trucks (typically pickups) account for 17%, and 'other' types typically representing sedans or other car-type vehicles.

Next, for make / model, the breakdown was as follows: 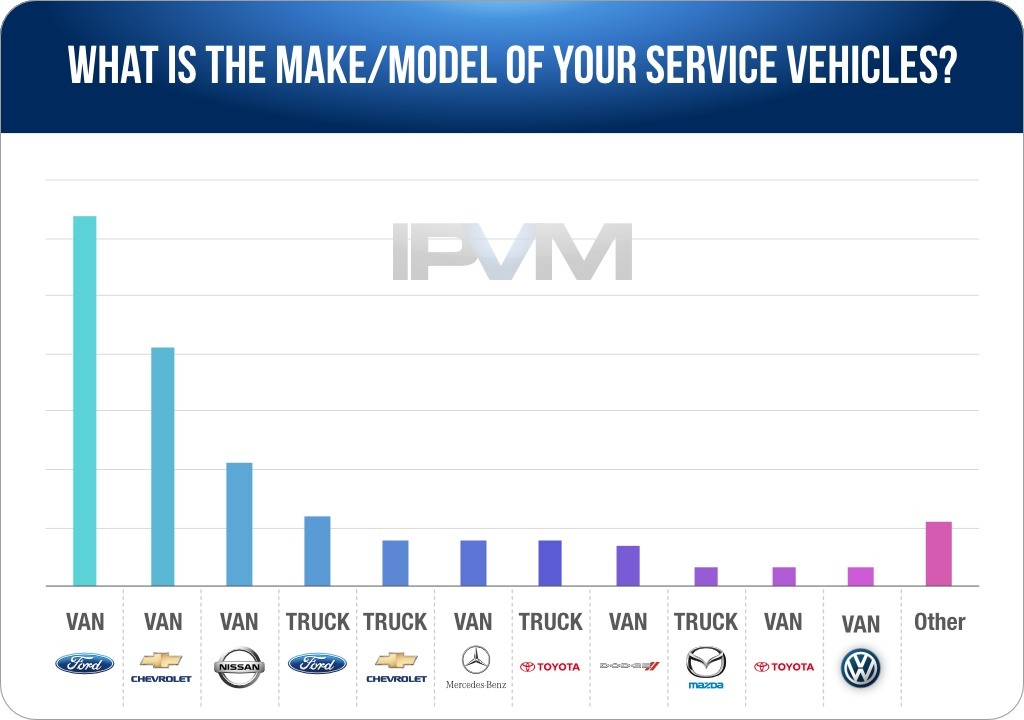 In general, Vans registered nearly 80% of the vote for vehicles currently used by integrators. Even from those including pickups or cars/SUVs in their fleets, vans were typically cited as being the prime choice for installation and service calls, specifically because of van's enclosed and semi protected internal storage:

While less than 20% of mentions were pickup truck types, several comments mentioned they tend to age better than vans, both in terms of overall better appearance and durability against normal wear:

In terms of vehicle makes, Ford was reported as the brand used most often, although the feedback in many cases was mixed. General Motors, including the 'Chevy' Chevrolet brand was second, with Nissan third: 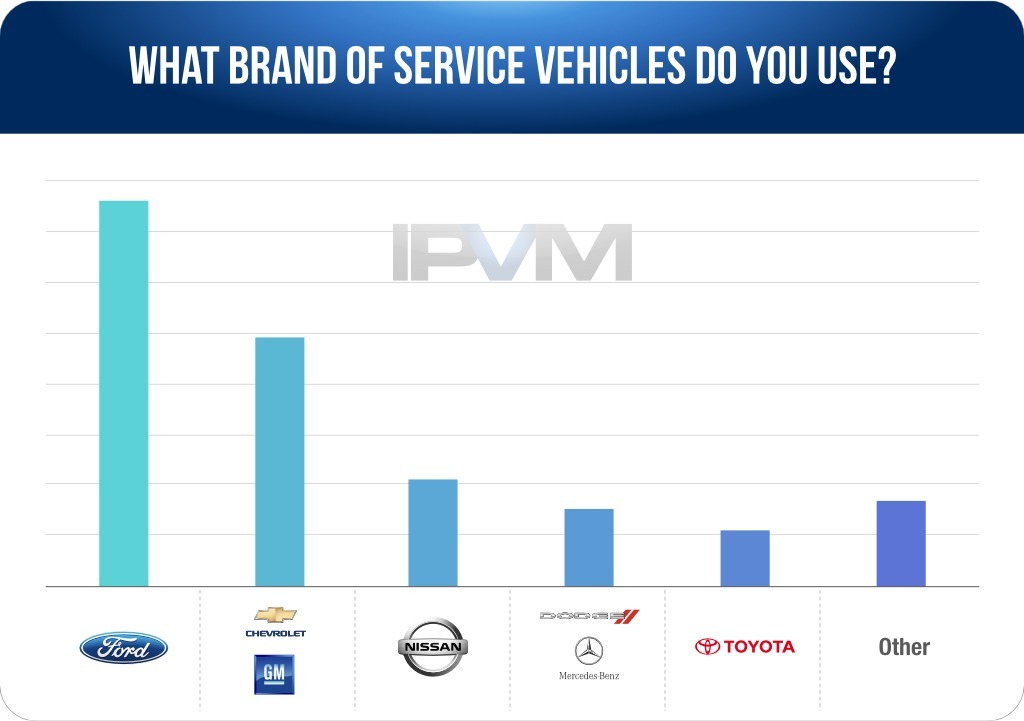 Of note, European members reported a higher preference for Mercedes vans, and Toyota/Hilux registered especially in the Middle East regions.

The most commonly cited series of vehicle in over 130 responses was Ford's Transit Van line, available in three full-sized models and one compact model named 'Transit Connect'. 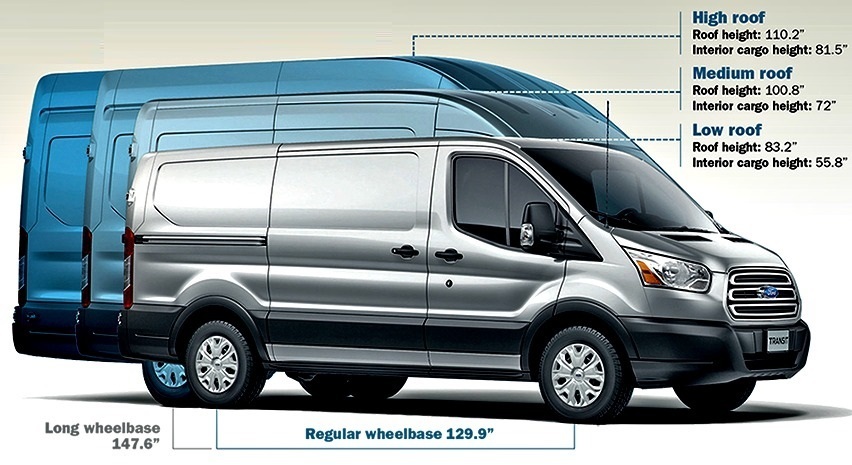 A leading factor in responses was which of the four Transit variants are used, with generally favorable responses for the full-sized/largest Transit models, but with more negative comments about the small/minivan sized 'Transit Connect' variant, especially with regards to limited space and powertrain.

However, many are satisfied with the line, and positive sentiment was just as common as complaints.

Next most cited were General Motors-based vans, with the smaller-sized City Express being mentioned most often.  Incidentally, the City Express is a rebadged Nissan NV200, but it was mentioned more often than the Nissan model:

In addition to the smaller City Express, the full sized van series sold under the GMC brand as 'Savana' [link no longer available] was also commonly mentioned:

In addition to the GM badged NV200 line, Nissan cargo vans were notably mentioned on their own, who beside being a relative newcomer to the fleet market in the last 15 years have carved out a strong following among the classic 'top 3' automakers.

One interesting theme was that Daimler-Chrysler pickup and vans, often sharing mechanicals and styling with Mercedes, Volkswagen, and Frieghtliner models were not mentioned in any one individual brand as a 'top 3' pick. Granted, the 'Sprinter' style van is indeed popular, but acceptance was regionally tied to local brand presence. For example, while Mercedes vans had regular mentions in Europe, its use was not pronounced elsewhere.

In terms of feedback to "How are your vehicles specially equipped for your work?", nearly every answer included mention of ladder storage as critical to outfitting each vehicle. In general, external ladder racks sized to fit at least 9 foot/3 meter tall ladders are used, although shorter heights are often stored internally if able for easier accessibility: 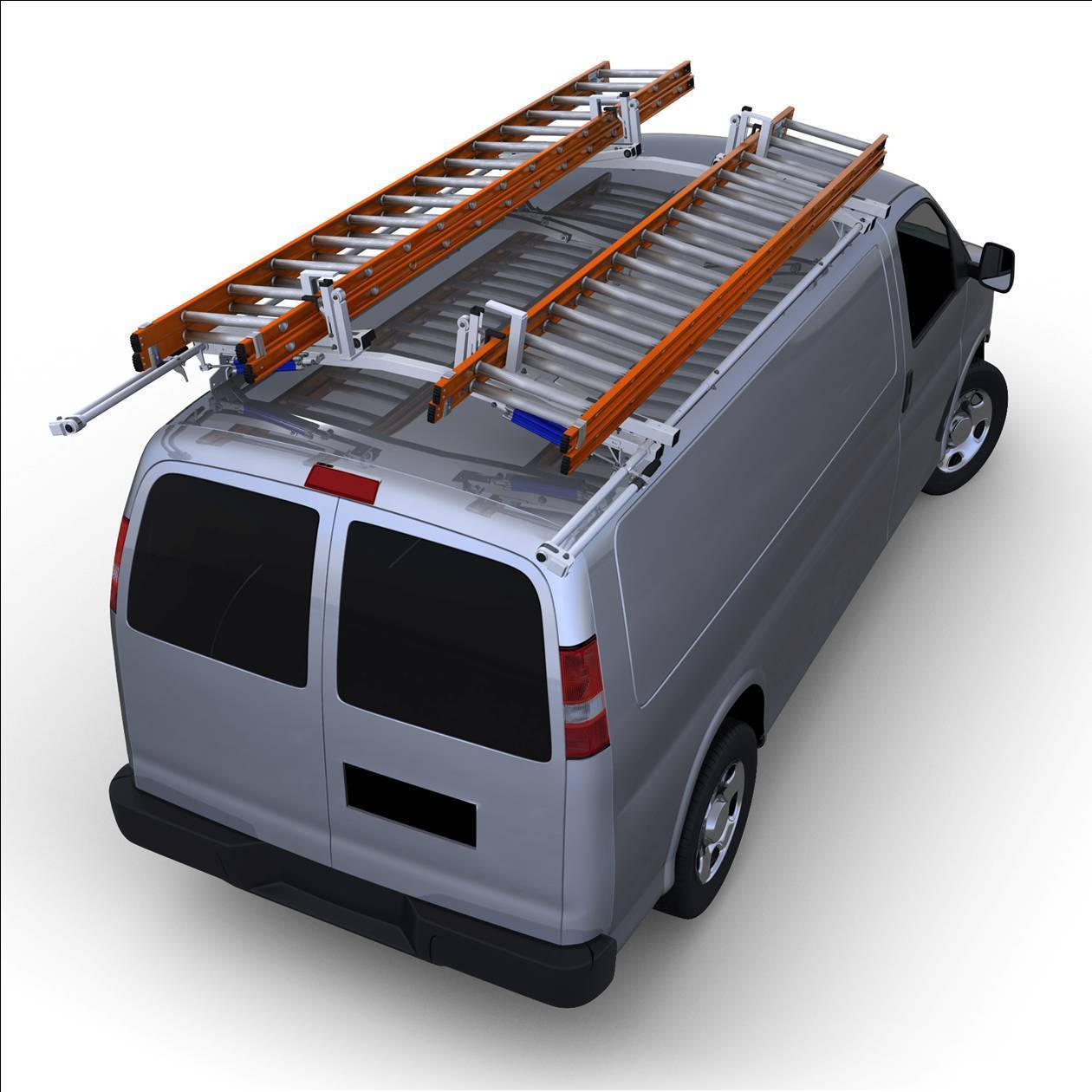 Of the other various work storage or outfitted accessories, electrical power inverters - devices that turn vehicle standard DC voltages into AC voltage - are especially desired in order to power equipment like laptops and to charge cordless tool battery packs. 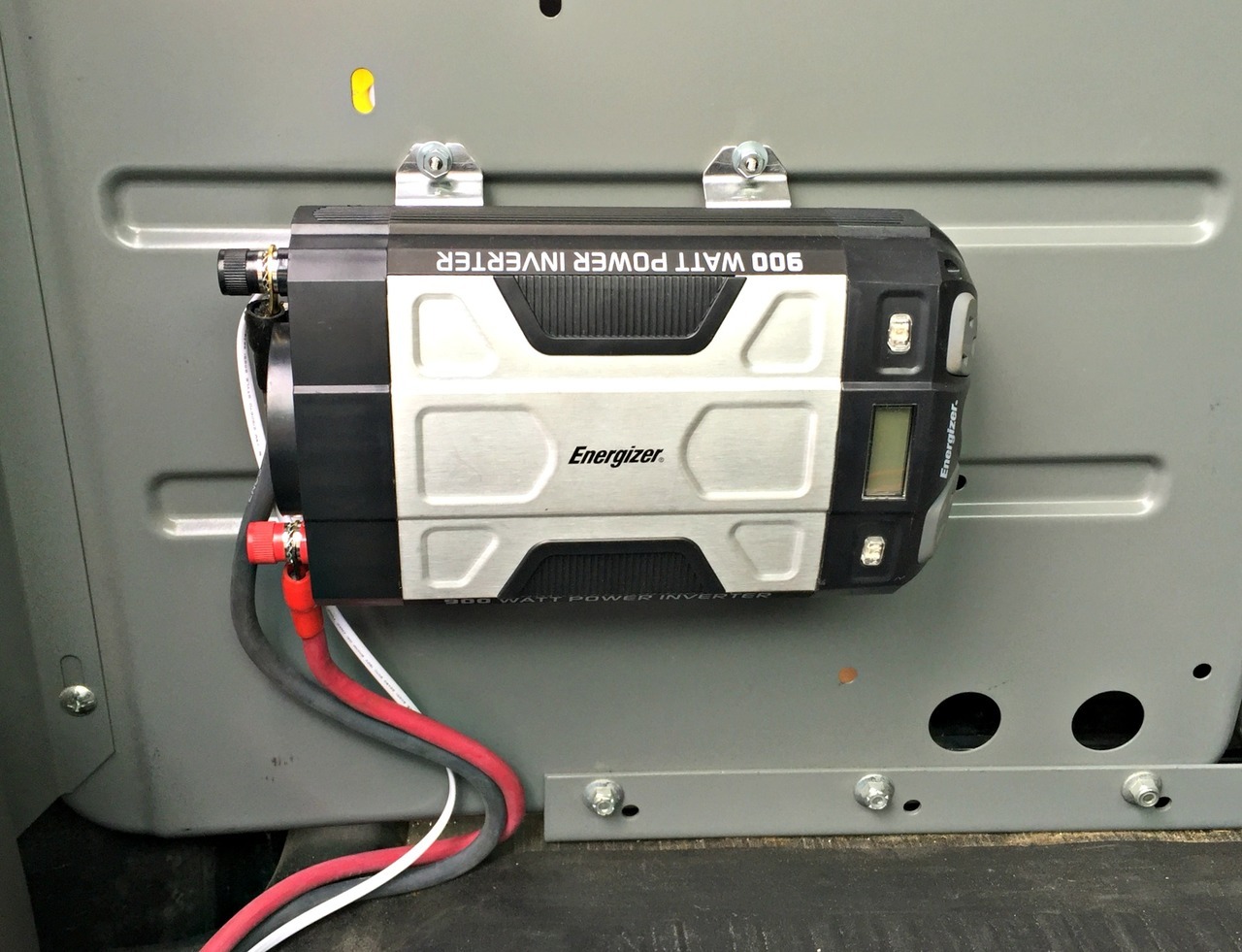 The most common replacement age the service vehicles are replaced is 5 years. Even installers who operate without a fixed schedule for exchanging vehicles, 5 years is a common duration before factors like unexpected repairs or decreased reliability become a factor:

Another key factor in replacement was the overall expense to keep them running. In many cases, integrators noted that high mileage vehicles that have unplanned downtime and irregular repairs make prime candidates to be replaced:

Run Them Until They Die

A minority of integrators say they operate the same vehicle for the maximum length of time, until they are essentially forced to change due to age or economics:

The most common gripe about work vehicles is that storage space is tight and that vehicle load outs are complicated by the difficult in storing needed part and equipment.

However, several complained that despite whatever virtues their service vehicles offer, they still have rougher rides and louder driver cabs than their consumer-friendly appointed counterparts:

Next Vehicle Choice: The Same Type

For many, despite occasional or minor complaints, the most common answer to "What vehicle would you most like to buy in the future?" was to stick with the current type being used:

However, especially with GM/Chevy, existing users are being forced to look elsewhere as production wraps up: