US vs the World: Megapixel Race

An IPVM global survey reveals startling differences in opinion on the desire for higher resolution between the United States and the rest of the world. Recently, this has become a hot topic with Axis declaring the megapixel race over. However, not only did a majority of respondents overall disagree with this contention, the level of disagreement was extreme in the US. In this note, we dig into these statistics, the issues therein and its potential impact on the market.

With over 600 votes from 69 countries, here are the overall results: 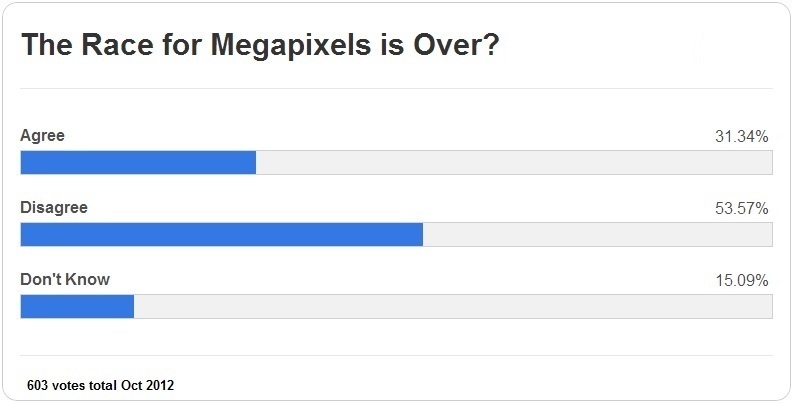 Segmenting the data geographically revealed significant differences. [Note: 45% of respondents were from the US.]

Outside the US, opinion was split nearly down the middle, with a slight majority of those having an opinion believing that the race is not over. 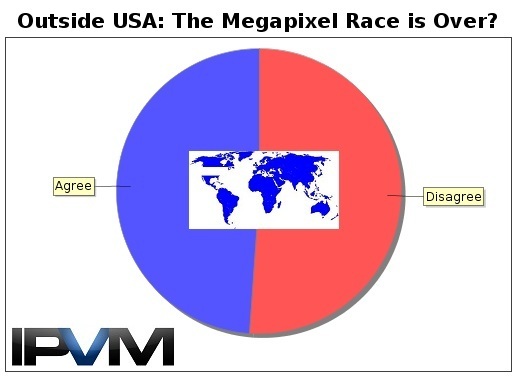 However, inside the US, nearly 75% taking a stand voted that the race was not over: 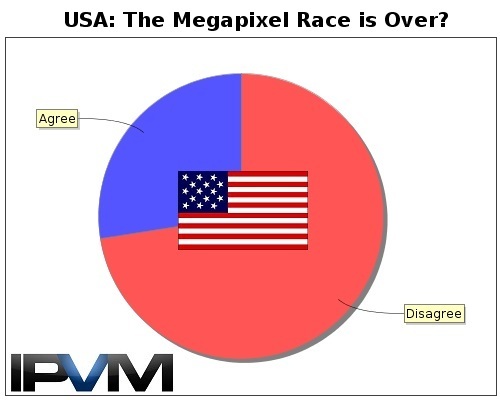 This has important ramifications for understanding the market and for vendors positioning themselves. Ironically this is bad news for Axis as the Americas are its biggest and most important market, bringing in more than half of their global revenue. Equally importantly, it reflects American's continued appetite for higher resolution solutions beyond 1080p.

The geographical split stood out significantly as most IPVM surveys reveal very minor differences between the USA and the rest of the English speaking world.

Signal of Things to Come

Given that the US was one of the first to adopt megapixel, one might have reasonably assumed that Americans would be satiated at this point. The opposite appears to be true.

It will be interesting to see if the US remains an outlier or if other countries, as they use more megapixel, realize that they want even higher resolution cameras.