Thief Knocked Out on Surveillance Video

Here is a good example of using video surveillance in a retail store. Recently, a North Carolina TV station ran a report on a thief knocked out on surveillance video [link no longer available]. The thief enters a gold store demanding money but the clerk knocks him out instead.  What we find particularly valuable is the surveillance video's ability to eliminate liability claims.

Let's start by breaking down the tape [link no longer available]. The thief enters through the front door captured on the entrance camera: 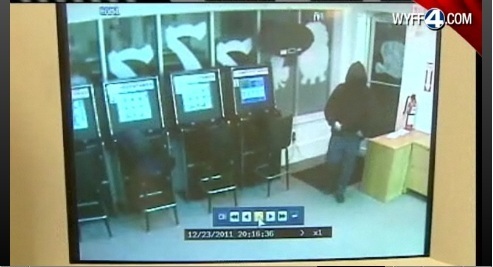 Then the thief moves into the back area to receive the money from the clerk. Notice that this store lacks any physical barriers to protect / restrict access to the store's employees. On the other hand, the clerk has lured the thief to get close to him. This is shown below captured by a second surveillance camera: 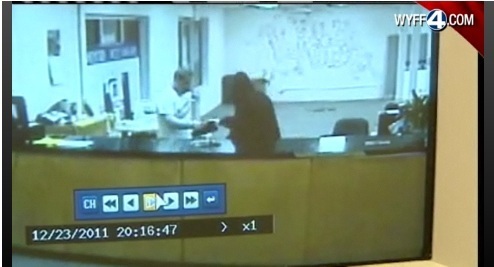 The clerk invites the thief to reach out and grab the money. As the thief does so, the clerk punches him in the face and knocks him out: 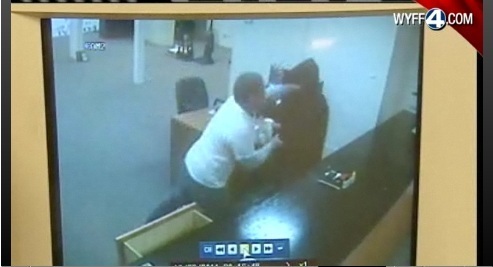 Finally, while waiting for the police, the clerk makes the thief clean up his own blood: 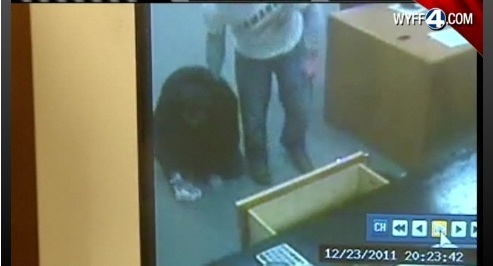 Finally, below is the mugshot of the thief with a severe welt: 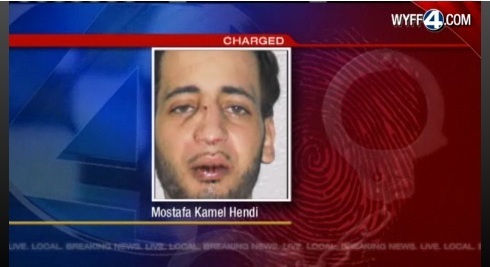 Obviously, this surveillance video helps prove the crime. However, we think the greater and more subtle benefit of the video is that it eliminates any accusation by the thief that he was an innocent bystander simply attacked by the clerk. Without the video, the thief could claim that he was simply a customer who had been victimized by an out of control employee. With the video, such claims are unsustainable and prosecution is simple.