A new website accesses more than 3,000 surveillance cameras over the Internet. The feeds available on the site include, private homes, school classrooms, hotel lobbies and hospitals. We take a look at the site and discuss potential issues.

The site is called Live Security Cams. On the top right of the screen it displays how many feeds are available to watch.

The domain was registered last year. The site operator recently announced the site on reddit.

It works sort of like Chat Roulette for security cameras -- each time the page refreshes it populates 15 new feeds. A PTZ from a school. An indoor dog park. The inside of a school. There are also feeds from animal shelters, hospitals, marinas, airports, churches and skating rinks.

This camera is set on an automatic tour, but half of the housing is covered in ice: 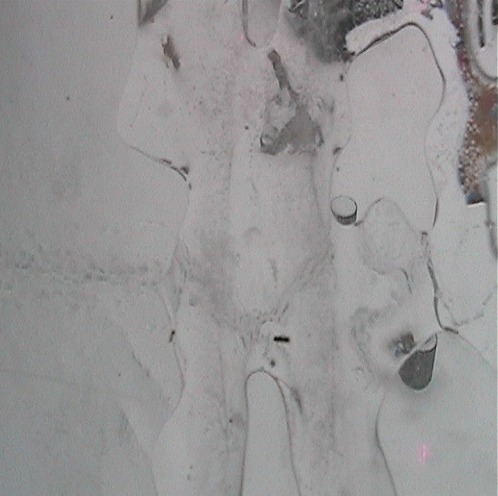 Watching feeds from inside homes, schools or daycares may be socially taboo, but don’t necessarily break any laws. However, for the feeds coming from U.S. hospitals or doctor's offices, having these cameras available online is a possible violation of HIPAA, the law protecting patient information.

The reddit user who created the site says he plans to add a feature to search by location and will remove cameras that become unavailable or don’t work. Currently, the camera locations are displayed showing what country the feed is coming from, but there is no way choose what cameras to see. Once rough locations are added, however, for many of these feeds, like the ones overlooking schools or landmarks, once the location data is available, it shouldn’t be hard to find out who the end user is.

People are unknowingly being watched in their most private moments from sleeping to, undressing and spending time with their children. It’s not clear how the feeds are being accessed, but it seems that the cameras are all publicly available over the Internet, and no hacking was involved.

Some of them rely on credentials before allowing access, but the ones I came across were accessible using “admin” or by leaving the credentials blank. End users should make sure they are changing passwords after cameras are set up.

Arecont and Bosch - Default Security Risk on Dec 14, 2015
Default passwords are a major security risk, enabling hackers around the...
Comments (22) : Members only. Login. or Join.