Monitoring IP video frequently requires adding a dedicated PC to decode and display videos. This even more challenging with HD video streams, as most decoders are SD only.

In this note, we examine its functionalities and pricing compared to traditional decoders, the NLSS HD decoder and mini PCs/ Raspberry Pi devices.

The A10D thick client is roughly the size of a setup top box:

Control of the client is done via web interface, attached USB mouse and keyboard or an Aimetis provided mobile app.

In addition to working with its own Aimetis VMS, Aimetis says it will support direct camera connection and an API for third party VMSes. ONVIF support is planned for future release.

The ACTI ECD-1000 is similar in size to a single channel encoder: 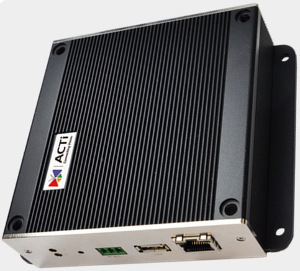 It displays up to 16 channels of video. ACTi claims third party integration with some Axis, Sony and Vivotek cameras currently and is targeting mid 2014 for adding in ONVIF support.

The display options, according to ACTi, include: 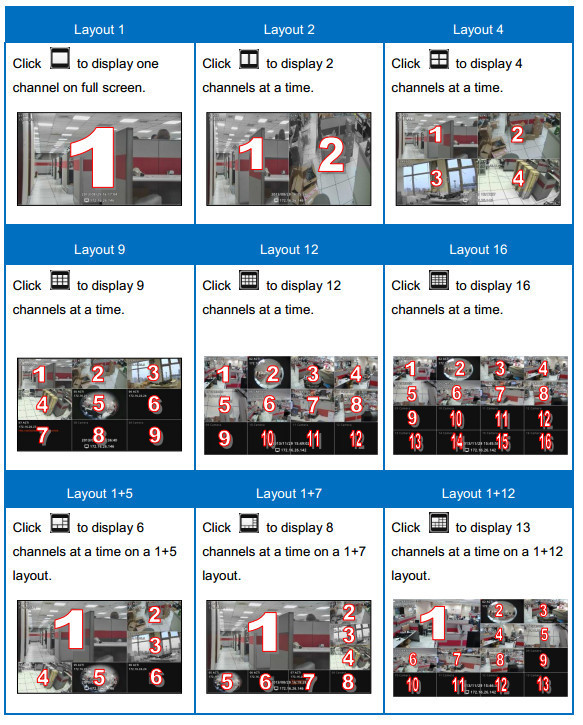 Lots of single channel SD decoders exist which are not very practical as client monitoring stations since they only display a single channel and have no HD support.

Beyond that, there is the NLSS HD decoder unit [link no longer available], which is similar in many ways to the Aimetis unit but is much more expensive, at $1,000+ USD.

On the other, lower powered, inexpensive side, Android / Linux devices such as mini PCs/ Raspberry Pi devices are available. Hardware cost is much lower, at $100 or less. Plus, they allow adding in a variety of 3rd party VMS apps. However, processing power is low on these devices resulting in low resolution / low frame rate viewing.

The Aimetis one has the potential to be a middle of the road offering but a key issue will be using it with non Aimetis systems, as directly connecting cameras is limiting and it is unlikely that many VMS competitors will add support for this device.