IP Cameras have lost the US government's 'Buy America' protection as the Security Industry Association (SIA) successfully lobbied the government to waive this requirement based on falsely describing IP cameras as a 'DVR with a lens' and that 'IP cameras are capable of being employed without using the lens and image sensor'.

The intent of Buy America, as described by the US Department of Transportation, is to:

The act does have an exclusion that allows for non American made products to be waived / used:

It is this clause that has been used to waive IP camera protection.

SIA Argues 'DVR With A Lens'

SIA contended to the US government that an IP camera is 'DVR with a lens' and that just as DVRs were granted a waiver in 2008, IP cameras should be.

Below is an excerpt of SIA's petition to the US government that they provided to us: 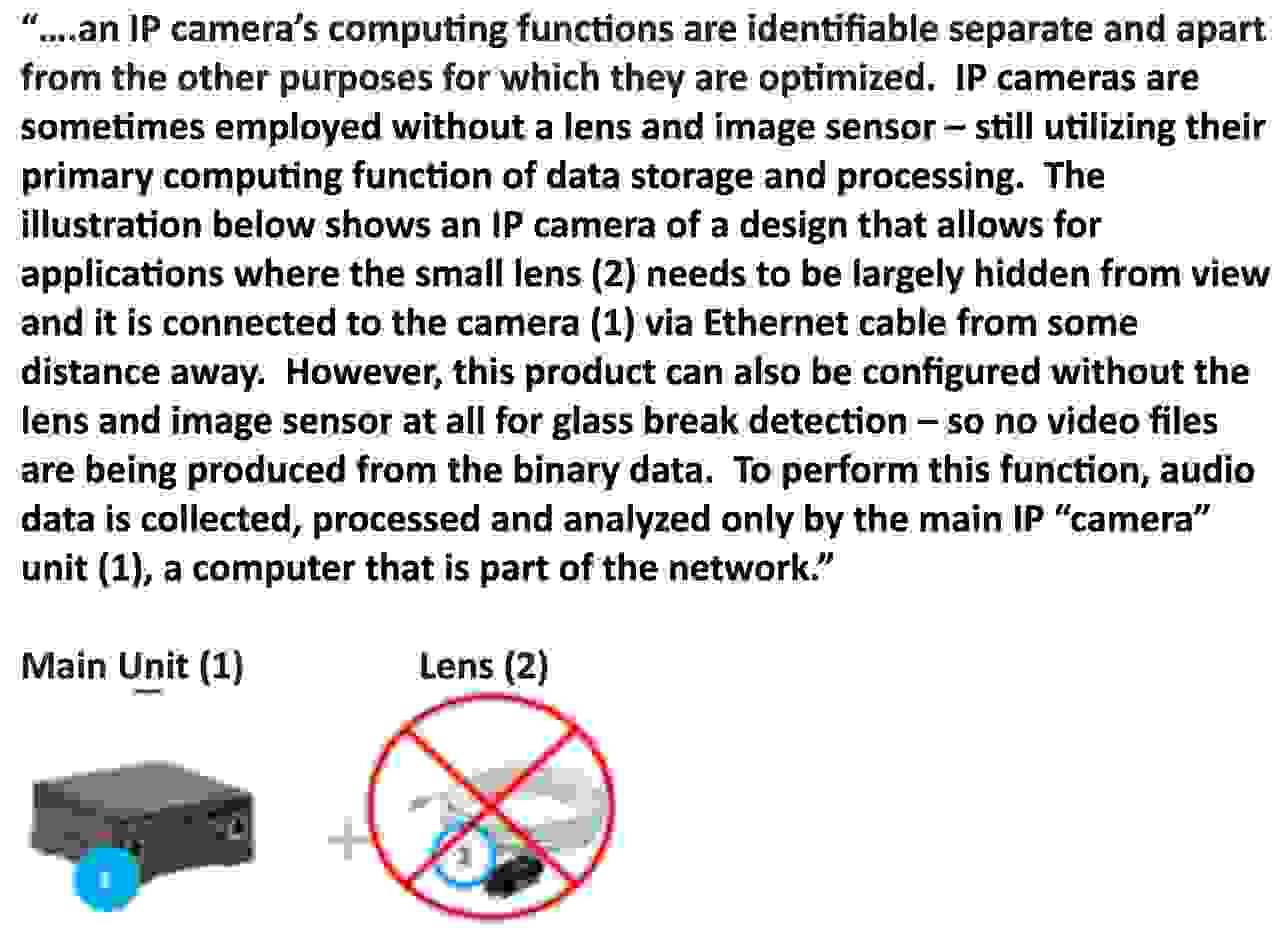 The 'main unit' and 'lens' are from the Axis 'modular' F series. Note that SIA contends this 'IP camera' can be:

This claim is important since the waiver requires that the device is used 'solely' for processing and storing, not transmitting, such as sending video files / streams.

The Chief Counsel of the US FTA, Ellen Partridge [link no longer available], accepted SIA's petition and granted a waiver for IP cameras from Buy America:

The FTA accepted SIA's claim that 'IP cameras are capable of being employed without using the lens and image sensor'.

In response to our criticisms, SIA explained that their interpretation was that the "purpose of the Buy America waivers was to exclude IT equipment" and that IP cameras should be included in the waiver as IT equipment. With regards to the 'DVR with a lens' argument, SIA emphasized that the "FTA has a very narrow set of regulatory requirements based on specific laws that we had to tailor our arguments based on the factors that we have to consider." However, we do not believe that 'tailoring' technologically false claims to achieve their goals is appropriate.

Hikvision, the Chinese government owned manufacturer, has been championing this within the industry and to SIA. Previously, they had been submitting waivers individually but now that SIA has successfully convinced the FTA on false grounds, Hikvision and other foreign manufacturers have a clear path to undersell and beat American firms. Not only does this hurt American businesses, it increases the security risk to US government buyers.

We will be sending this report and member comments to the Chief Counsel of the FTC to inform them of these false technological claims in SIA's petition.

Dahua, Hikvision, Huawei US Ban Rules Released on Aug 08, 2019
The US government has released rules on how the 2018 NDAA ban of Dahua,...
The Scheme Hikvision and China Importers Use To Avoid Tariffs on Jun 17, 2019
Hikvision and numerous China importers are avoiding 25% tariffs by including...
SIA Lobbyists Working On House Bill Ban of Dahua and Hikvision on Jul 10, 2018
While SIA is most known for ISC West, SIA maintains the industry's most...
Comments (76) : Subscribers only. Login. or Join.