80% of IFSEC Global's top-ranked vendor influencers last year were dropped in this year's version. IFSEC refused to explain what happened or how they are ranking influencers. 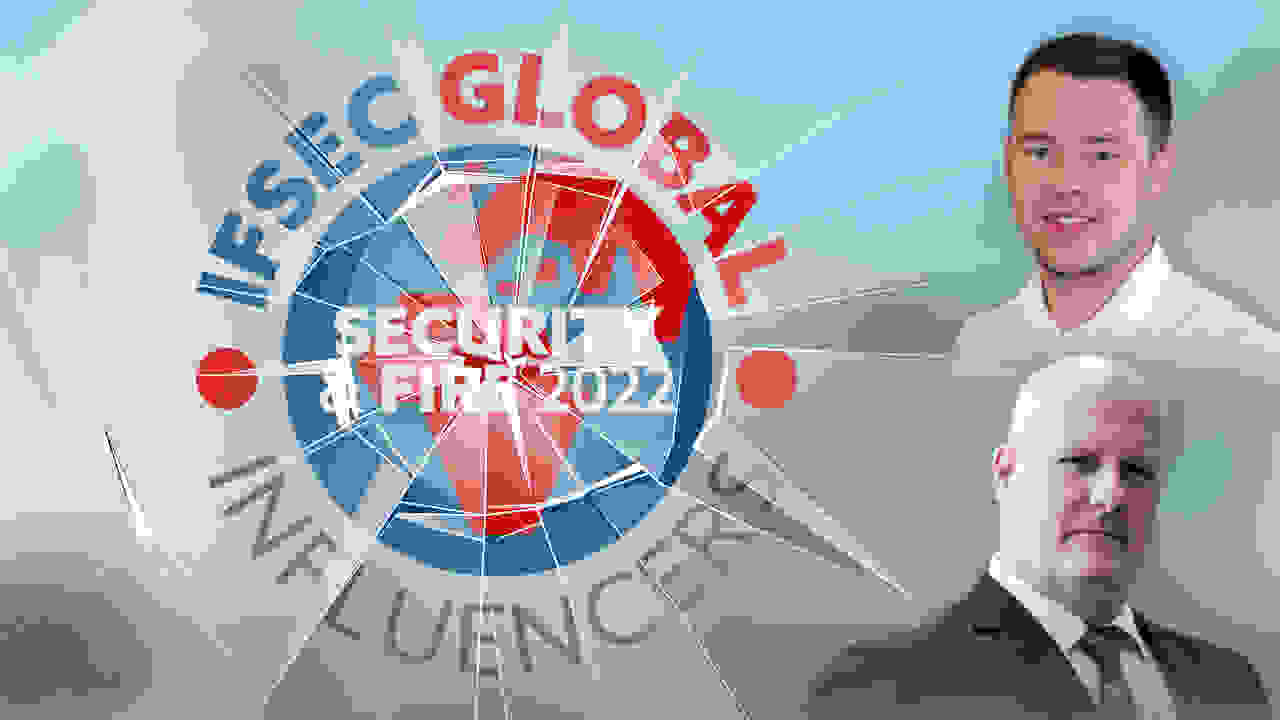 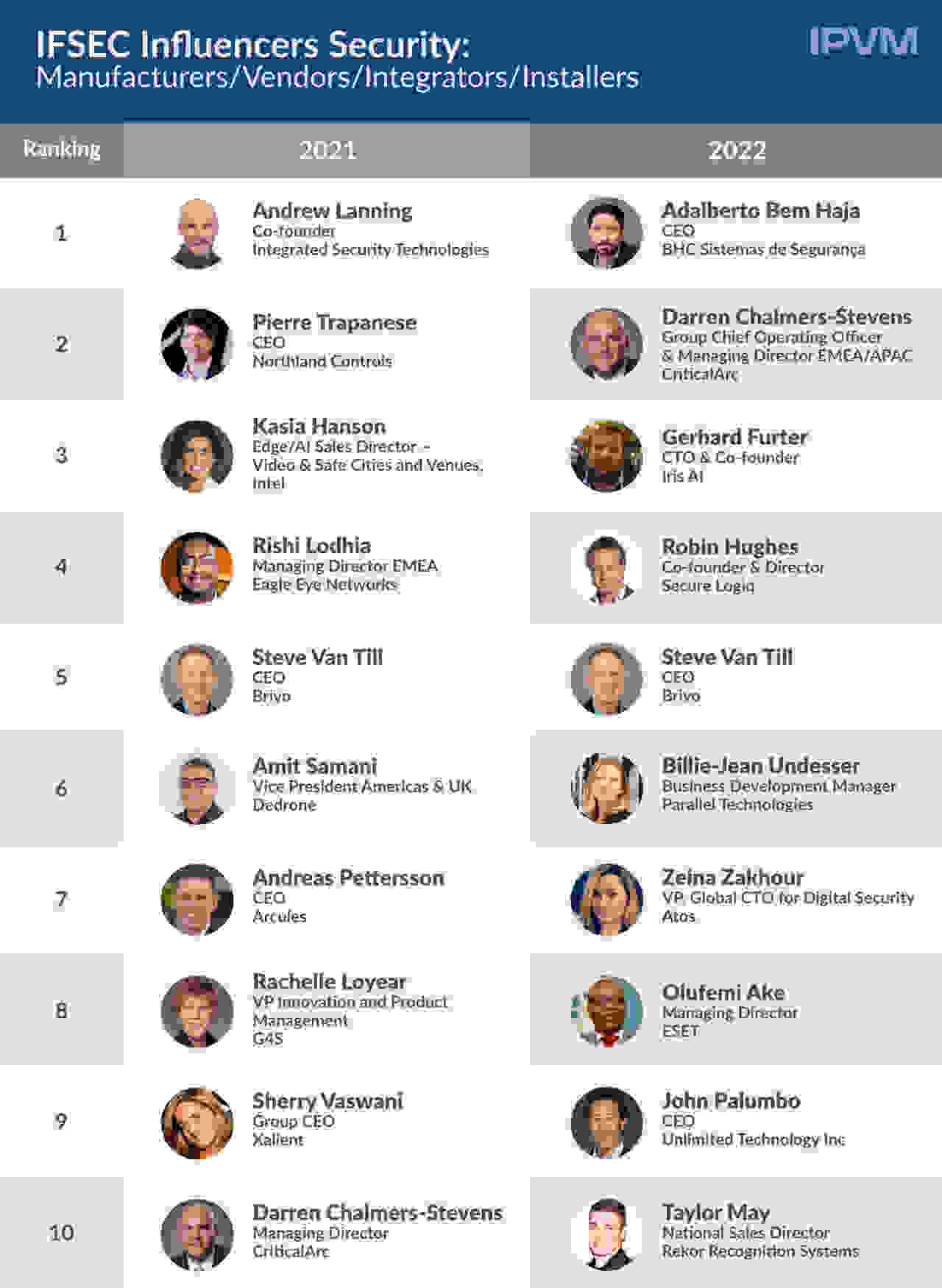 One returning influencer is Brivo CEO Steve Van Till, though Van Till remains in fifth place despite last year his company announcing going public at an $800 million valuation.

The other returning influencer, who moved from 10th to 2nd is the Group Chief Operating Officer at CriticalArc, a company with 32 employees listed on LinkedIn. IFSEC provides no explanation about why he became so much more influential this year.

No one from Assa Abloy, Axis, Bosch, Dahua, Hikvision, Honeywell, JCI, or Motorola, to cite a few large manufacturers, was ranked.

We contacted the Lead Judge Grant Lecky but he declined the LinkedIn InMail and blocked following him on LinkedIn: 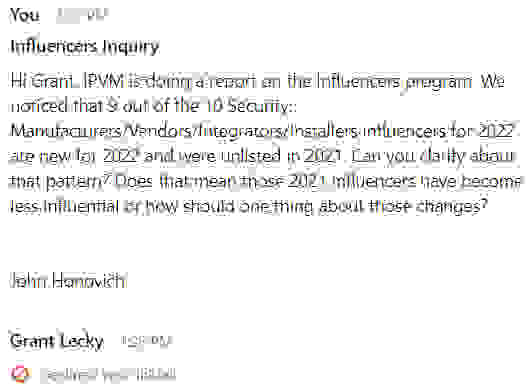 We do not see any particular rhyme or reason to IFSEC's ranking process and it looks essentially random, even within individual years and especially across years when virtually everyone changes.

Lists can be a big deal for media organizations. For example, Forbes and Fortune are well known for theirs.

But IFSEC lists, like the annual show itself, are increasingly less influential as it becomes more broadly obvious that the lists do not genuinely try to rank anything.