Dahua is effectively taunting the Australian government by continuing to sell fever cameras on its website and to its distributors despite not having the required government medical device approval. 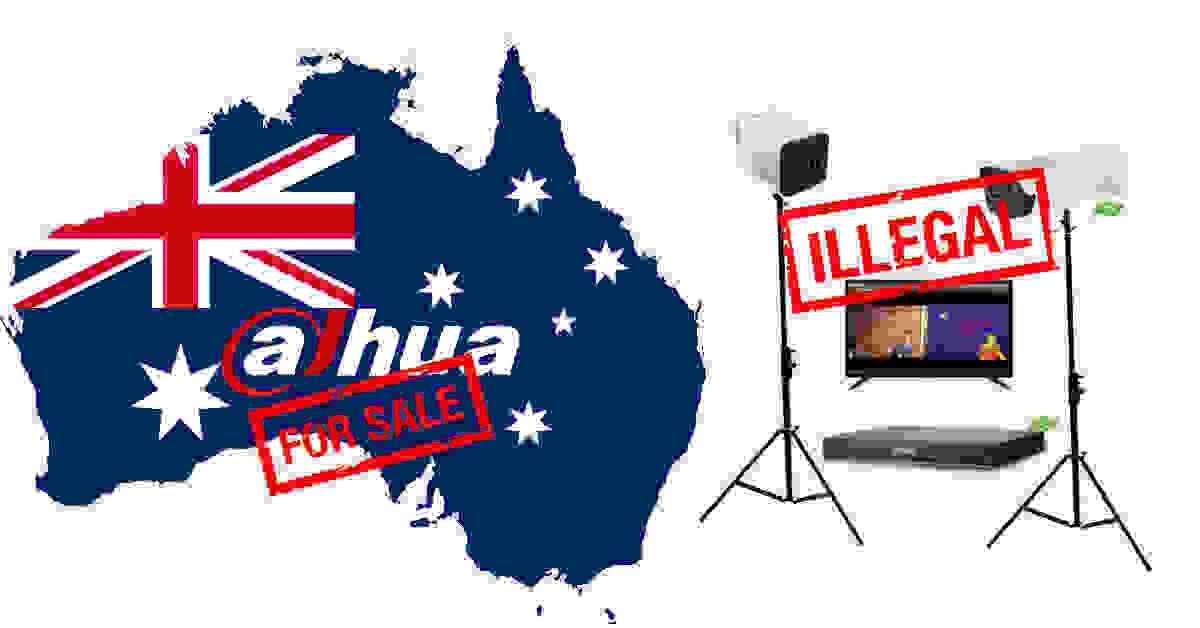 Now, the government tells IPVM it is "investigating this matter" and reminded that these devices can "only be lawfully advertised to consumers" if they are included in the country's official medical device database, something Dahua tried and failed to do.

Dahua is running a legal risk for both itself and its partners. In this post, we examine this latest incident in detail.

However, Dahua ignored this requirement until we pointed out; they then tried and failed to gain ARTG registration by falsely claiming to be a Class I (lowest risk) medical device, which receives automatic approval.

Even though Dahua had to cancel its medical device registration, it continued to sell its product on its website and to its distributors and partners. All of the below screenshots were taken on August 10th or 11th. 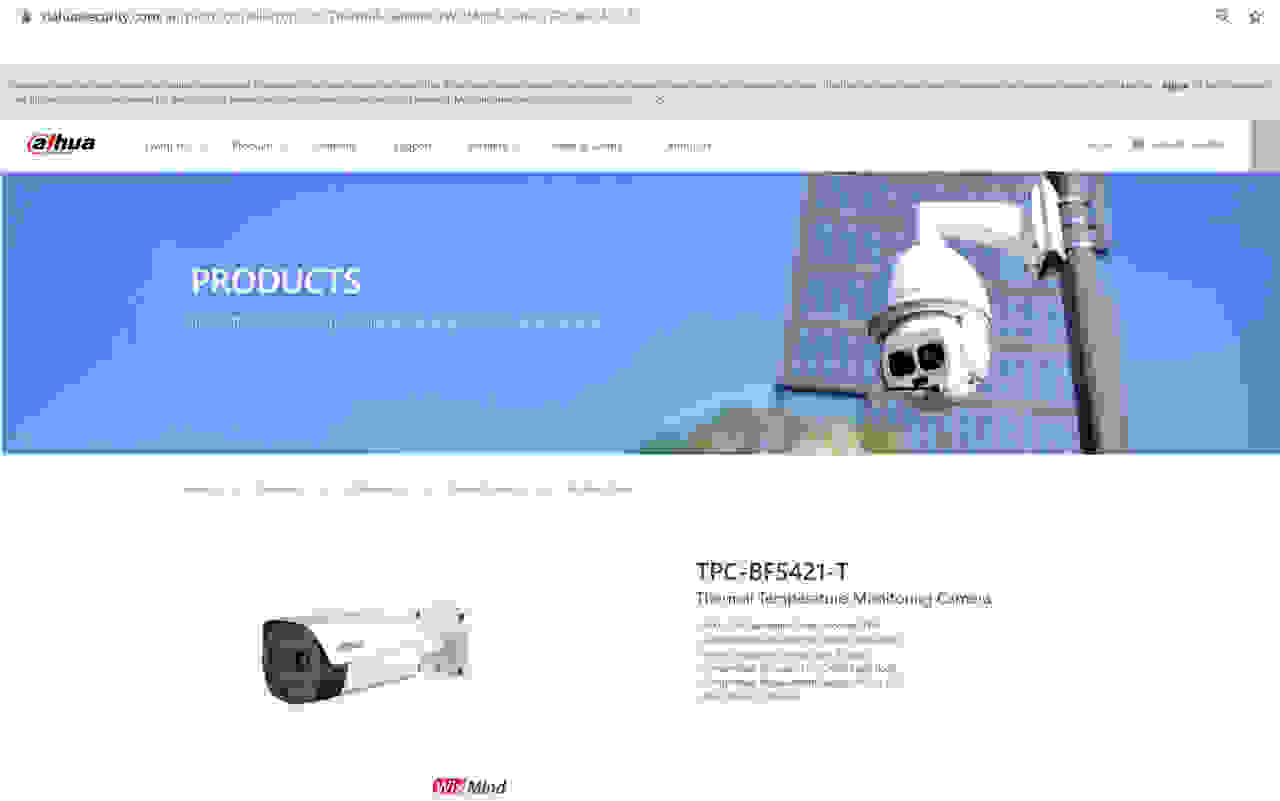 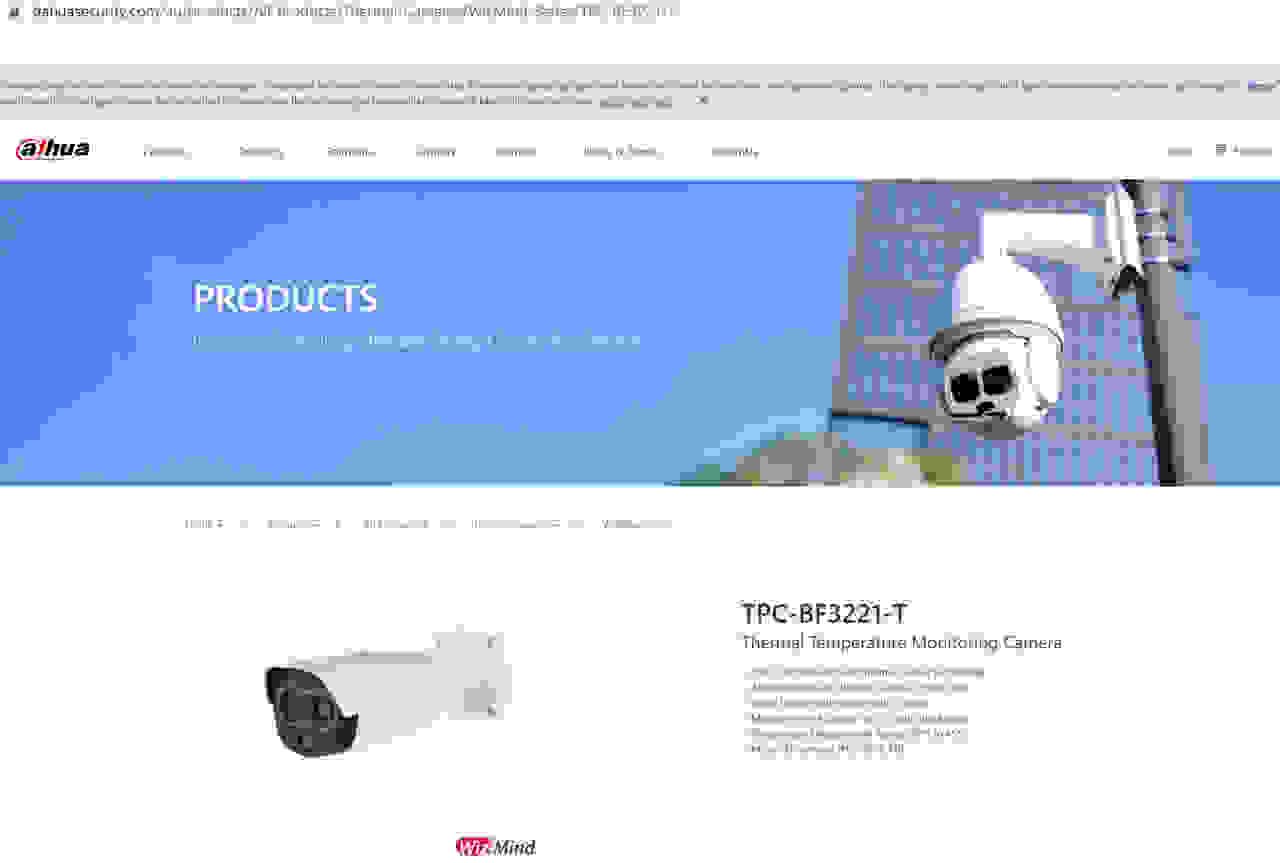 While Dahua's webpages don't mention human body temperature measurement, this is the main purpose of these cameras, and both products' datasheets note the device "can be conveniently deployed in public places with dense crowds" and used for "preliminary screening": 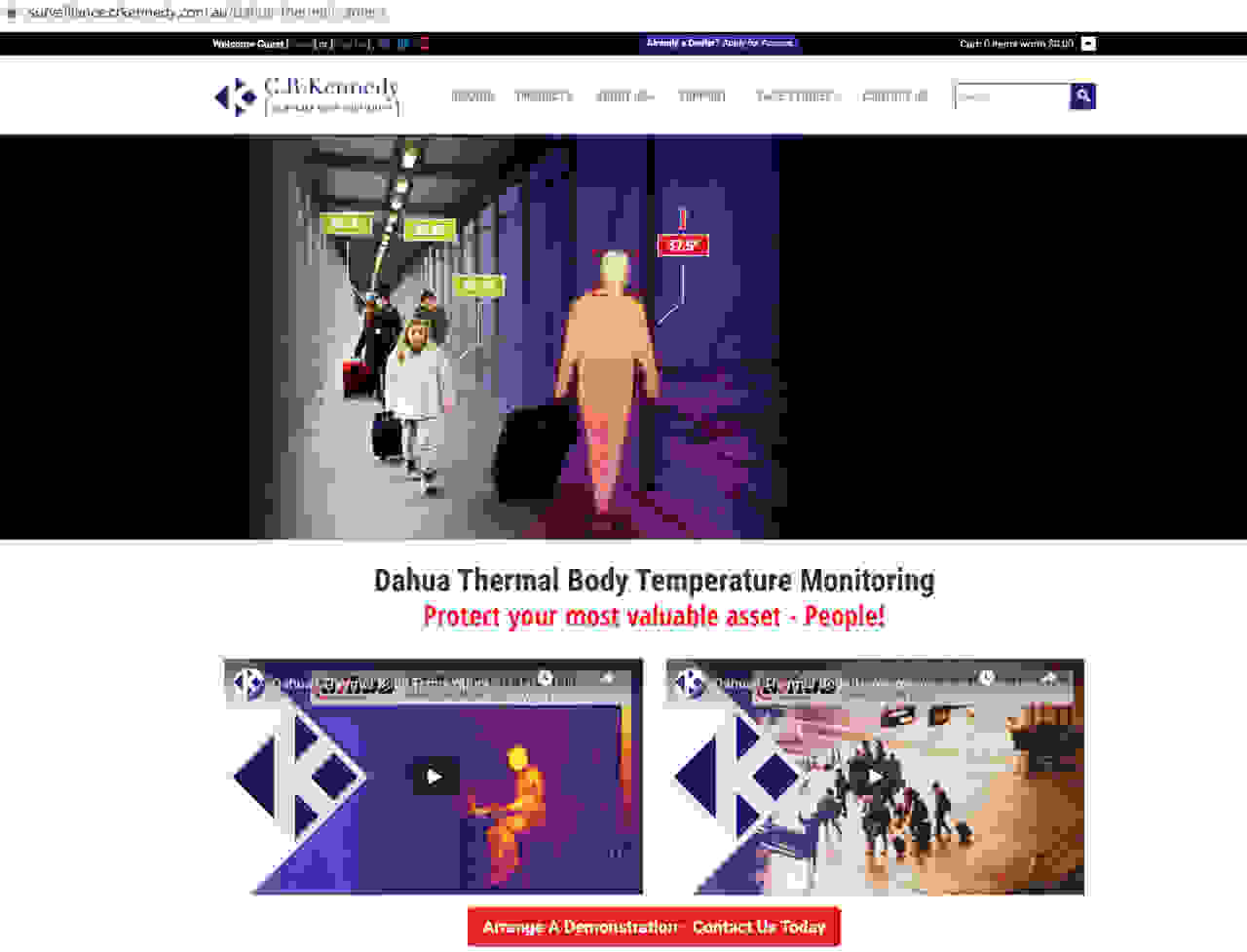 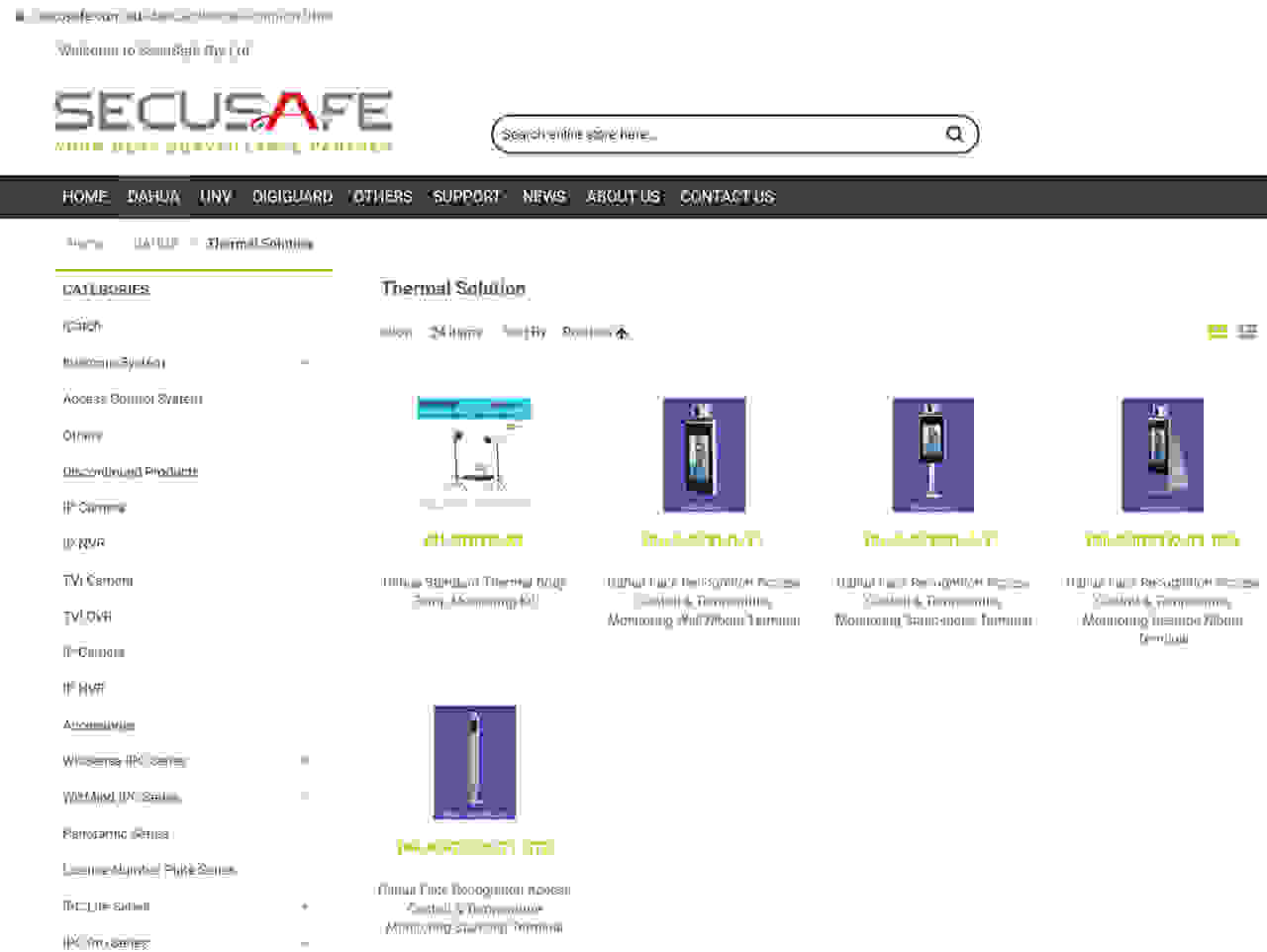 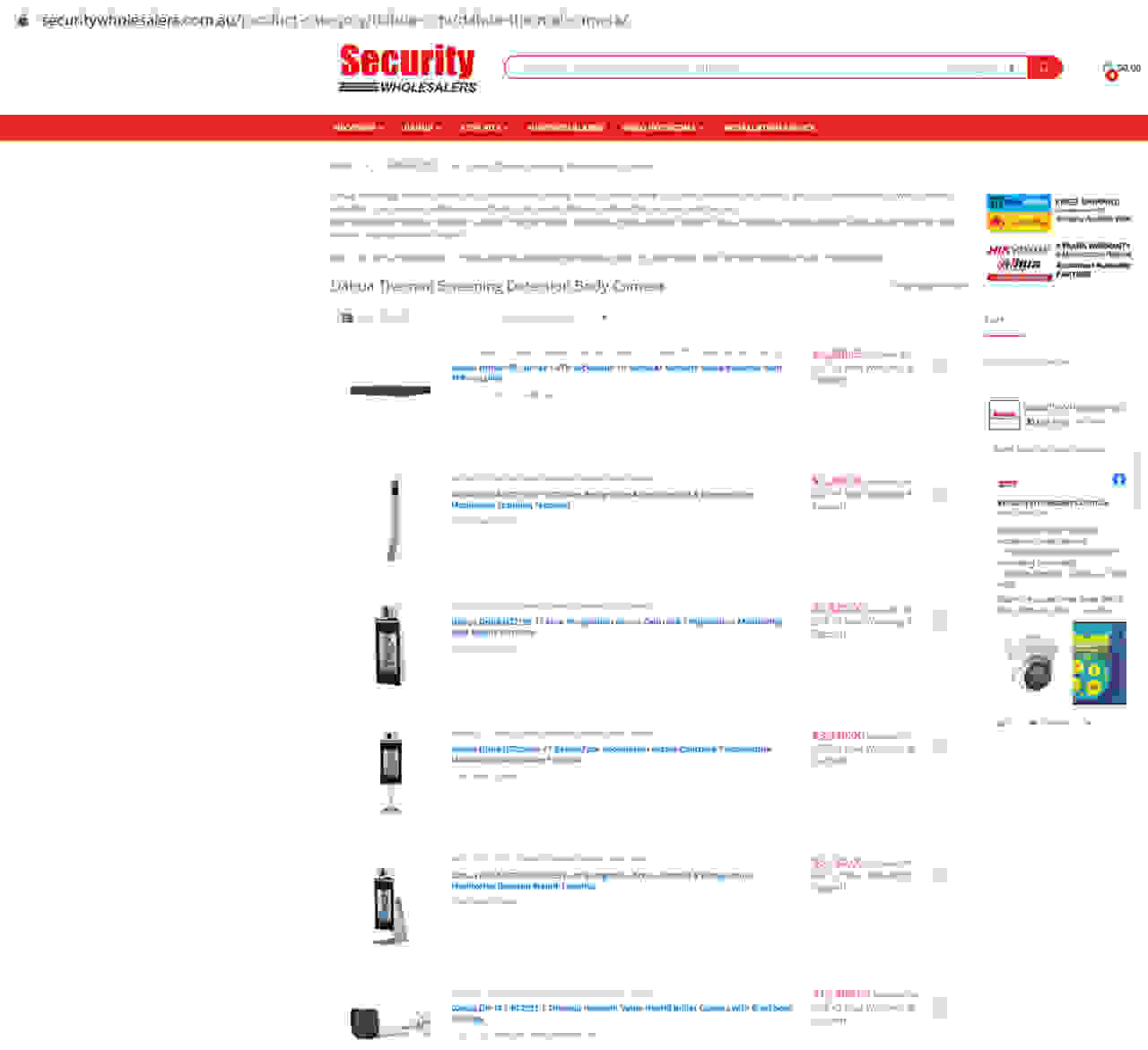 After IPVM contacted these firms, all of them deleted their listings except for Hills. Security Wholesalers thanked IPVM for "making us aware of the situation":

We have since removed the relevant materials from the website until further notice regarding approvals. Thanks for making us aware of the situation.

Security Wholesalers also was transparent on its website, stating "due to non-listing within the ARTG, we have removed all Dahua Thermal listings":

In contrast, all the other firms did not respond to IPVM's request for comment, and their Dahua thermal cam pages now return a broken link or redirect to the main website.

The Australian government medical device regulator, the Therapeutic Goods Administration (TGA), told IPVM "this matter is under investigation" and reminded that these devices can only be "lawfully advertised" while included in the ARTG:

This matter is under investigation by the TGA. The TGA has not exempted thermometers or other temperature measuring medical devices for commercial supply in Australia from the need to be entered in the ARTG. These types of devices can therefore only be lawfully advertised to consumers while ever they are included in the ARTG.

As it has for our past three articles about its Australia branch practices, Dahua ignored our request for comment.