Intransa has still made no public announcement [link no longer available] about its reorganization, mass layoffs and quasi replacement company Viakoo. Indeed, getting a hold of them has been a challenge for many.

Now, one of Intransa's competitors is running an ad in a security trade magazine mocking them: 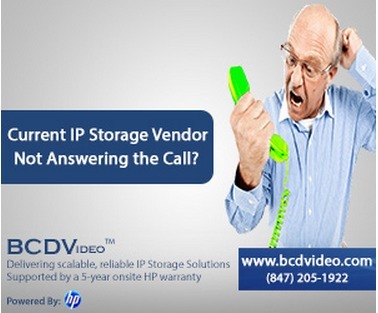 The phone in the ad is similar to the unmistakable, fluorescent green used, e.g.: 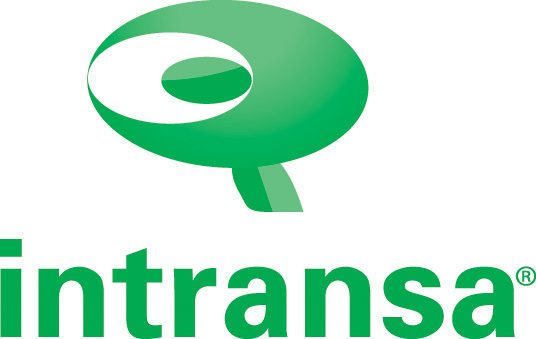 As for the manufacturer running the ad, BCDVideo is an HP reseller who specializes in surveillance. Compare to Iomnis, another specialist in this segment who resells Dell.

Recently, we helped an Intransa user successfully fix their system.