Background: Readers not familiar with WDR should first read our WDR tutorial.

"In our WDR scene tests, cameras with Dynamic Capture (like the P1344) delivered no noticeable improvements with WDR enabled while the Q1604 with Dynamic Contrast, delivered top tier quality (see the Q1604 / P1344 WDR test results)."

-- I think you get that one the wrong way around, right? Its the Dynamic Capture models that deliver the goods right?

You're right! Thanks! I fixed it.

This inadvertently :) goes to show how easy it is to confuse those terms.

"While many, if not most of, Axis professional cameras support Dynamic Capture, only two lines support the more powerful Dynamic Contrast, the Q1604 box and P3384 domes."

Yes, you're right! Fixed it.

I've been disappointed with Axis WDR (Dynamic Capture) on the P3384 cameras. My camera is installed indoors in an industrial setting (harsh lighting). It is a wide angle view and part of the scene includes a garage door.

The "WDR On" does a good job during the day, even with bright sunlight conditions. This is exactly what it is supposed to do. At night, the outdoor portion of the image is subpar compared to Lightfinder. However, the biggest issue is that the image brightness fluctuates, sometimes quickly enough to trigger the VMS motion detection. This mode also has more artifacts and haloing around lights.

The "Lightfider Mode" works pretty well at night and overcast days. During bright sunlight, the outdoor areas (as seen thru the truck bays) become washed-out and completely white at times. The image is very solid, little to no artifacts. No wild fluctuations in brightness. No issues with VMS motion detection.

I live in an area without much bright sunlight, and the outdoor area is not a priority for this particular security camera, so I abandoned WDR in favor of "Lightfinder Mode".

Recommendations for Axis: Offer a setting to switch between WDR and Lightfinder based on scene lighting. Improve image stability of WDR to avoid triggering motion detection from VMS and minimize artifacts. Perhaps combining WDR and Lightfinder features into a single feature set.

My findings with P3384 are pretty much in line with Aaron's except ours it at a front door where I am able to get some light off the street. So the camera goes into B/W mode and records the artifacts as a motion event during the early morning hours.

Aaron, thanks for the detailed feedback!

I discussed this with Axis and here's my understanding. As you note, there are 2 modes - WDR and Lightfinder. Those modes are mutually exclusive. If WDR is on, Lightfinder goes off (and vice versa). By default, WDR is on.

Axis suggests setting up an event to toggle between those modes. For instance, based on the cut filter status or use an I/O attached to photocell. This would enable WDR during the day when it is most needed and Lightfinder at night, when it is most useful.

That said, there is no single button / checkbox (like there is in Sony) to turn WDR off. However, if you set up an event that will deliver a similar outcome.

I do think the best 'default' would be WDR on during the day and off at night. There are certainly some applications that would not want this but I believe those would be the exceptions.

Steve, interesting observation about the artifacts creating motion events. I am assuming that's with WDR on at night?

Yes that is with WDR on at night time, no lightfinder. Sometimes i get motion events for the entire evening, other times i get it for maybe 5 mins or so. The artficat is just over the chair and the floor since there is less light. I get color in our front lobby with lightfinder on. 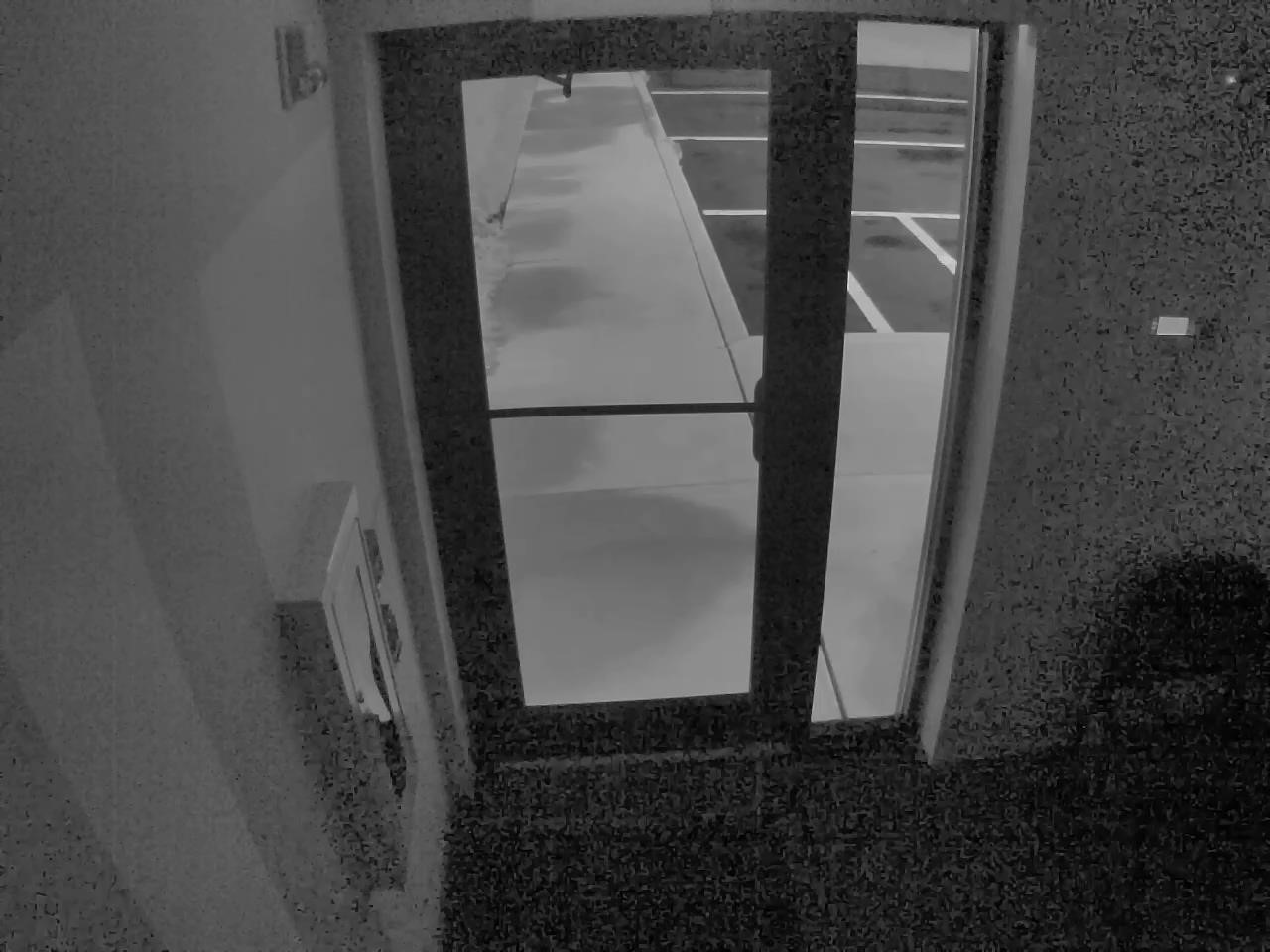 P3384-V I have a situation where I have an underground garage door I need coverage for. During daylight hours bright sunlight is typically on the ramp and in lightfinder mode the image is heavily backlit and the resulting image is dark. During night time hours the ramp is dark and WDR image poorly lit. I have compromised by enabling a schedule that has WDR Capture enabled during daylight hours and Lightfinder during night time hours and this solution provides the best of both options. Not perfect since daytime hours vary considerably during the year but again I compromised on a schedule that doesn't need constant attention.