While almost all major IP camera manufacturers have released integated IR cameras, Axis has not. Now, Axis is releasing two lines with integrated IR. In this note, we examine what those lines, how Axis is integrating IR, and how it compares to well known offerings from competitors Bosch and Sony.

Here are the key details of Axis's integrated IR approach:

The IR LEDs Axis uses are larger and more intense than typically used on cameras with integrated IR. Because of this, Axis uses only 2 or 3 LEDs, giving off less heat and potentially reducing interference with the image sensor. 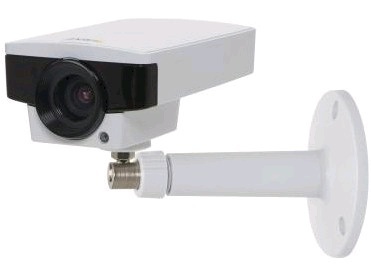 The lens can be adjusted by raising a lid on the top of the camera, as shown in the image below: 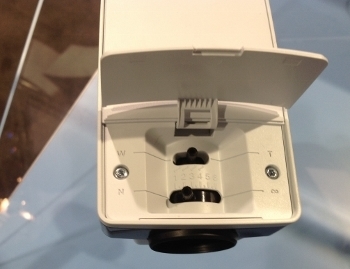 The M11 provides a web configuration interface to adjust the IR illumination width to match the FoV width set on the focus tool on the top of the camera. The image below shows this: 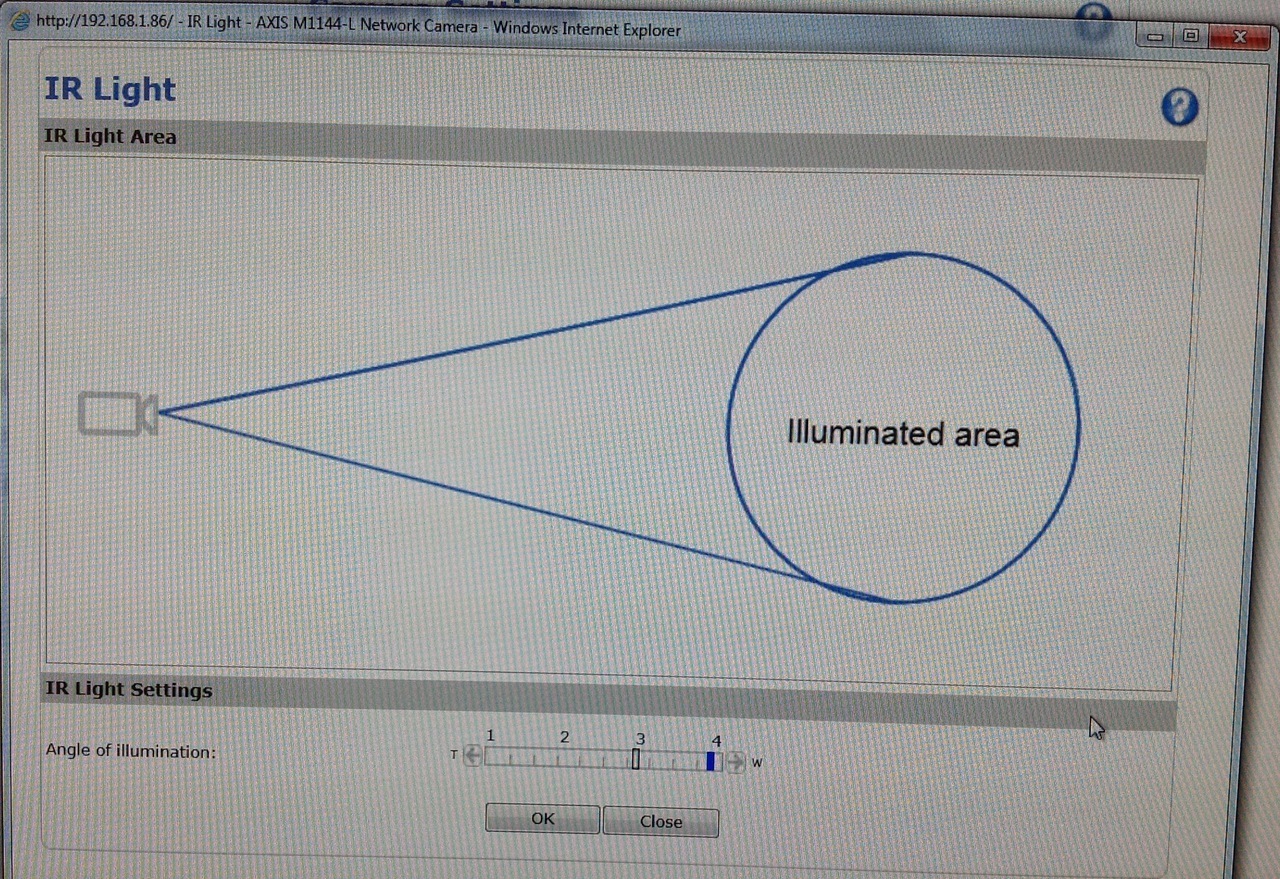 The P33 has one more illuminator and an automatic width adjustment feature. The image below shows 3 IR LEDs mounted inside of the P33 dome: 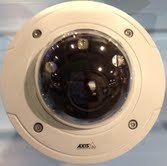 Unlike the M11, the P33 automatically can adjust IR illumination width as the camera FoV width is adjusted. This is because the P33 has built in auto-focus. No manual adjustment is needed.

Before this, Axis cameras required external illuminators or specialty products like the T90C. Integrating IR LED substantially reduces the price compared to this traditional approaches.

The new M11s with integrated IR only cost $50 more than existing comparable ones:

For the P33 series, models with integrated IR are $100 more than comparable ones without:

The closest match for the Axis dome with integrated IR is Sony's SHC-DH180. Axis has a moderate price advantage, with Sony's SNC-DH180, at a street price of $1100, compared with Axis P3364-LVE expected pricing of ~$950. However, the Sony offers WDR while the Axis dome does not.

On the budget side, one can compare to Vivotek's FD8134 which is an indoor only, MP dome, with street pricing around $275 USD. This camera does not come with remote focus utilities, I/O ports, and adjustable lens of the Axis.

While Axis is almost the last vendor to support this feature, because of its market prominence and marketing power, Axis's support of integrated IR is a validation of the technology. We expect this to help overall market adoption of integrated IR.

Integrated IR Camera Usage Statistics 2019 on Oct 21, 2019
Virtually every IP camera now comes with integrated IR but how many actually...
Comments : Subscribers only. Login. or Join.