In this note, we review the key features and positioning of Agent Vi's System 4.0 real time alerting release [link no longer available]. It includes 2 key features that are major improvements from the previous 3.3 release: (1) Automatic Scene Learning and (2) Repetitive Movement Auto Masking. Both of these address key concerns we had in our 2010 Agent Vi alerting test. At the end of the note we examine competitive positioning and contrast to VideoIQ and ioimage.

The Automatic Scene Learning functionality provides auto calibration, designed to eliminate the need for having a subject walk through the field of view while an operator configures the analytics. Agent Vi reports a few key aspects to this feature:

Agent Vi estimates 30 - 90 minutes for performing the auto calibration. While the system is calibrating, alarming is disabled. Agent Vi says that the calibration does not need to be performed each time the camera is rebooted as the calibration configuration is stored on the server.

The Repetive Movement Auto Masking aims to eliminate problems from swaying tree branches, water and other 'noise'. Agent Vi describes this as "based on continuous statistical analysis of movement in various areas of the image and learning of what is “normal” movement in a specific area. It takes about 2-4 minutes to adjust to new areas of repetitive movement. What is exceptional about this feature is that it can still detect moving objects against the background of repetitive movement that is being filtered." Like many analytics we have tested, the previous version of Agent Vi (3.3) experienced significant problems with swaying tree branches.

From a usage standpoint, a few points to note:

We think these 2 new features are important advances for Agent Vi as they address the two most significant weaknesses of the previous version - setup complexity and false alarms for 'noisy' scenes.

Historically, Agent Vi's biggest strength has likely been its ability to run on different manufacturer's cameras (most notably Axis). This allows using existing IP cameras and the specification of 'regular' IP cameras. By contrast, two of the most common 'smart' cameras used (VideoIQ and ioimage) both require the use of their own IP cameras (note: both have encoders for analog cameras).

If Agent Vi can match VideoIQ's auto-calibration performance and reduce their repetitive motion false alerts, Agent Vi could become significantly more attractive. The combination of that plus their support for multiple camera vendors would be a strong combination against VideoIQ. On the other hand, VideoIQ offers analytics across megapixel resolution while Agent Vi is limited to max SD.

We have not tested the new Agent Vi release. However, we do plan a new round of video analytic testing this spring. 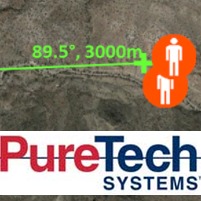 PureTech Video Analytics Examined on Apr 21, 2017
PureTech's analytics were chosen for a US border protection system (see related post), which the company claims no other analytics vendor was able...
Poll Results and Webinar Recorded Video on Apr 20, 2011
On April 20th, nearly 100 IPVM Pro Members participated in a webinar discussing 'Winners and Losers Spring 2011'. Interest from members focused...
New Surveillance Products Spring 2011 Final on Apr 06, 2011
In this report, we provide a single source listing new video surveillance products announced in Spring 2011 and in conjunction with ISC West.For...
Comments : PRO Members only. Login. or Join. 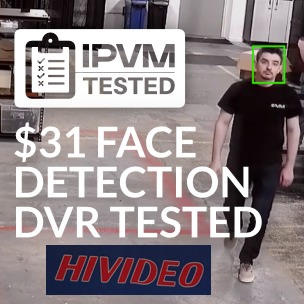 The HIVIDEO $31 Face Detection DVR Tested on Apr 25, 2019
Face detection in a $31 DVR? That is what "HIVIDEO" (not to be confused with Hikvision, even if the company intends to do that) was promoting at... 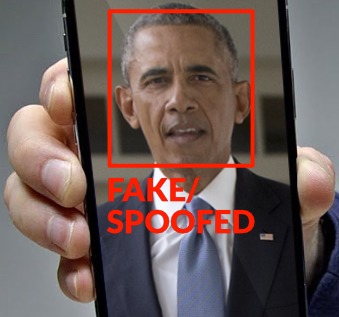 Facial Recognition Systems Fail Simple Liveness Detection Test on May 17, 2019
Facial recognition is being widely promoted as a solution to physical access control but we were able to simply spoof 3 systems because they had no... 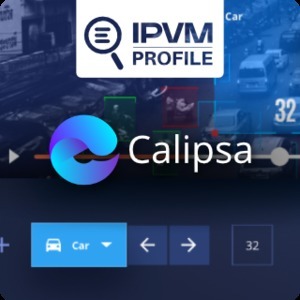 Calipsa - UK AI Startup Profile on Jul 10, 2019
Analytic startups are a major industry trend. One UK company, Calipsa is aiming to use AI to filter out false positive alarms for live video... 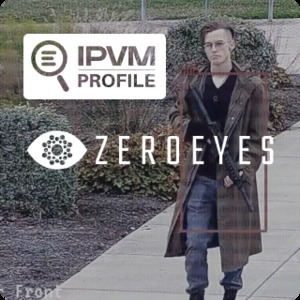 ZeroEyes Gun Detection Startup on Jul 16, 2019
A gun detection video analytics startup, ZeroEyes, is being led by a group of 6 former Navy SEALs, aiming to "save lives" by using AI to assist... 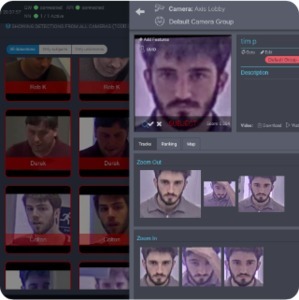 Anyvision Facial Recognition Tested on Aug 21, 2019
Anyvision is aiming for $1 billion in revenue by 2022, backed by $74 million in funding. But does their performance live up to the hype they have... 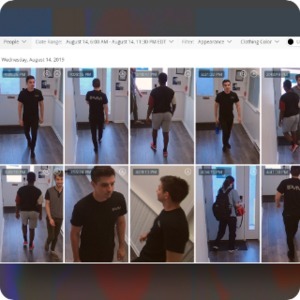 Verkada People And Face Analytics Tested on Aug 16, 2019
This week, Verkada released "People Analytics", including face analytics that they describe is a "game-changing feature" that "pushes the... 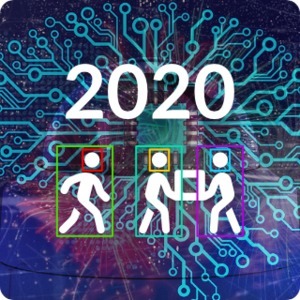 AI Video Surveillance (Finally) Goes Mainstream In 2020 on Sep 03, 2019
While video surveillance analytics has been promoted, hyped and lamented for nearly 20 years, next year, 2020, will be the year that it finally... 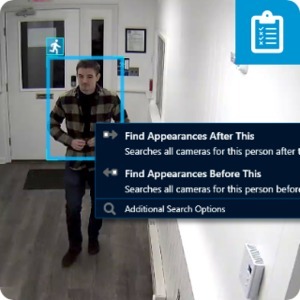 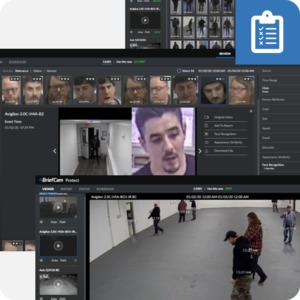 BriefCam Video Analytics Tested on Jan 06, 2020
BriefCam, acquired by Canon in 2018, is one of the most commonly used video analytics offerings in the West. But how well does it work? We... 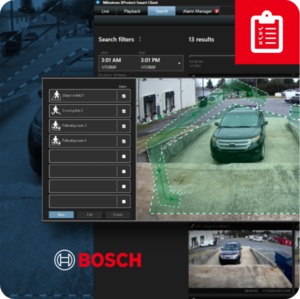 Breaking Into A Facility Using Canned Air Tested on Jan 28, 2020
Access control is supposed to make doors more secure, but a $5 can of compressed air may defeat it. With no special training, intruders can...

ROG Security - Cloud AI For Remote Monitoring on Jan 28, 2020
ROG Security is offering cloud-based AI analytics to remote guard companies, by touting having "nothing to install" to "add virtual guards." We...

Brivo Business Profile 2020 on Jan 27, 2020
Brivo has been doing cloud access for more than 20 years. Is the 2020s the decade that cloud access becomes the norm? CEO Steve Van Till recently...