New documents obtained by IPVM in the ongoing ADT/Tyco vs. Eli Lilly case, the biggest pharmaceutical heist in American history where $75 million worth of drugs were stolen from an Eli Lilly distribution center in Connecticut, indicates that the plantiffs are going after an ADT inside leak.

In this note, we dig into those court documents and contentions.

Eli Lilly's insurance company, National Union, says the burglars, who have since been arrested, exploited vulnerabilities that were highlighted in a prior ADT audit, leading the company to believe ADT is partially at fault.

It also claims that there is a pattern of ADT customers being burglarized shortly after have vulnerability assessments. The complaint includes narratives of burglaries in Orlando, Grand Prairie, Texas and East Peoria, Illinois. In all of the burglaries, which go as far back as 2008, the facilities had been recently audited by ADT.

The lawyer for one of them men charged with the burglary (who plead guilty) says there is no evidence that her clients had ADT’s security plans for the facility.

National Union and Eli Lilly are focused on finding a leak in ADT as a source for the information, recently filed discovery documents show. Among the items ADT is being asked to produce are:

Here is the full document. The last two questions are pretty interesting and seem targeted to finding an insider or what ADT was doing to protect from insider threats:

Are these questions specific enough to indicate National Union and Eli Lilly know something or is this a fishing expedition?

National Union, Eli Lilly’s insurance company in the past has declined to comment on pending litigation.

France Declares School Facial Recognition Illegal Due to GDPR on Oct 31, 2019
France is the latest European country to effectively prohibit facial recognition as a school access control solution, even with the consent of...

First GDPR Facial Recognition Fine For Sweden School on Aug 22, 2019
A school in Sweden has been fined $20,000 for using facial recognition to keep attendance in what is Sweden's first GDPR fine. Notably, the fine is...

New GDPR Guidelines for Video Surveillance Examined on Jul 18, 2019
The highest-level EU data protection authority has issued a new series of provisional video surveillance guidelines. While GDPR has been in...

First Video Surveillance GDPR Fine In France on Jul 08, 2019
The French government has imposed a sizeable fine on a small business for violating the GDPR after it constantly filmed employees without informing... 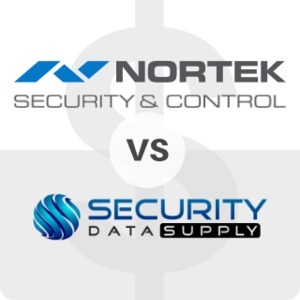 Nortek and SDS Fight Over Failed Settlement on Jun 05, 2019
Distributor SDS said they reached a deal with Nortek but Nortek says no settlement was reached and the suit is still on. In this post, based on... 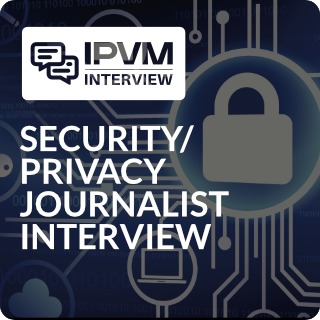 Security / Privacy Journalist Sam Pfeifle Interview on May 24, 2019
Sam Pfeifle is best known as the outspoken former Editor of Security Systems News. After that, he was publications director at the International...

San Francisco Face Recognition Ban And Surveillance Regulation Details Examined on May 14, 2019
San Francisco passed the legislation 8-1 today. While the face recognition 'ban' has already received significant attention over the past few... 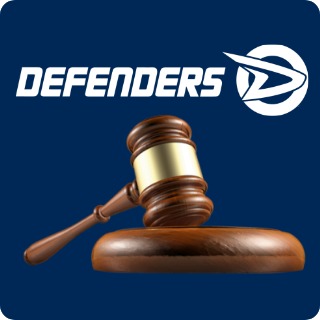 ADT's Top Dealer "The Defenders" Sued 20+ Times on May 07, 2019
ADT's largest authorized dealer, The Defenders, has been sued more than 20 times since 2012, IPVM has verified through analyzing legal...

UK Camera Commissioner Calls for Regulating Facial Recognition on Apr 15, 2019
IPVM interviewed Tony Porter, the UK’s surveillance camera commissioner after he recently called for regulations on facial recognition in the...