In a conversation, 3VR noted the following points on its new funding / positioning:

For background on 3VR, see their products overview and for in-depth details, their A&E package. Additionally, review our historical coverage on 3VR facial recognition performance. 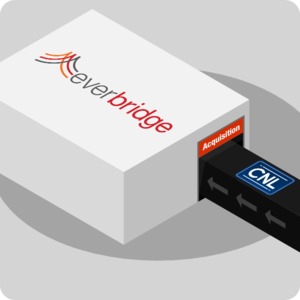 PSIM CNL Acquired By Everbridge on Mar 09, 2020
The end has finally come for CNL. Despite for years saying they would revolutionize the industry, they have been taken over in a footnote of a... 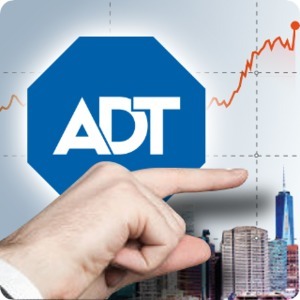 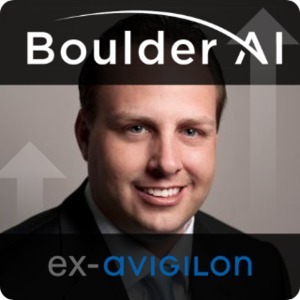 Schmode is Back, Aims To Turn Boulder AI Into Giant on Sep 16, 2019
One of the most influential and controversial executives in the past decade is back. Bryan Schmode ascended and drove the hypergrowth of Avigilon...

Anyvision Aims For 2022 Revenue of $1 Billion on Jul 17, 2019
Only 3 video surveillance manufacturers do a billion dollars or more in annual revenue - Hikvision, Dahua, and Axis. Now, Anyvision plans to join...

Motorola Acquires Watchguard, Adds to Vigilant And Avigilon on Jul 15, 2019
2 years ago, Motorola had no position nor relevancy to video surveillance. Now, they own major video surveillance, LPR and body camera providers...

Avigilon President Henderson Is Out on Jul 09, 2019
Avigilon's President and COO James Henderson is out, abruptly, after a remarkable ascension over the past 8 years, Motorola VP Jack Molloy has... 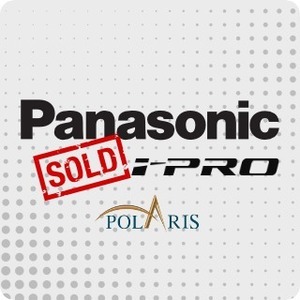 Panasonic Sells Off / Spins Out Security Business on Jun 02, 2019
Panasonic has sold off its security systems business to a private equity firm, after suffering years of challenges. The new company, which will...

ADI Branch Burglary on Apr 03, 2020
A security systems distributor branch is an odd target for burglary but that happened this week at ADI's Memphis location. Vehicle Smash &amp;...

Hikvision And Dahua Now Blocked From Conforming ONVIF Products on Apr 03, 2020
Dahua and Hikvision, sanctioned for human rights abuses, are now blocked from submitting products for ONVIF conformance, a blow to the mega China...

Free IPVM Memberships For The Unemployed on Apr 02, 2020
IPVM is giving 3-month free memberships (regular price $99) for the unemployed, no questions asked. To get it, just contact us, your request...

Dahua Faked Coronavirus Camera Marketing on Apr 01, 2020
Dahua has conducted a coronavirus camera global marketing campaign centered around a faked detection. Now, Dahua has expanded this to the USA,...

Video Surveillance Trends 101 on Apr 01, 2020
This report examines major industry factors and how they could impact video surveillance in the next 5 - 10 years. This is part of our Video...