Inside, we have 20 videos covering 20 ISC West manufacturer booths plus a 13 minute tour of the back of the show floor.

But first, here's one of the most popular diversions at the show - the SDC Beer Challenge in action:

Yes, program a key pad for a minute, get a beer. Presumably, better than the opposite approach...

Here are the 20 manufacturers booths with videos:

A bit of background about this video series. Last year at ASIS, as an experiment, we just did a video walk through of the entire show floor. It proved extremely popular with over 1000 people watching it and many spending 15+ minutes watching.

We have more videos comes of the rest of the show floor as well as the China / Taiwan exhibitors area.

For this 20, they were picked off the manufacturer interest rankings.

Everyone, to Random Attendee: "BOOOOOO! You suck!"

SDC Beard Guy: "Oh well, screw it. Beer for everyone!"

Thank you for the walk through tour which is great for those of us who can't be there. Would it be possible to have some interviews with some of the manufacturers to ask them what's new and what they want to tell us about their products? Just walking past the booths only tells part of the story so that's why some interviews would interest me. Obviously they would contain a sales pitch from each vendor but that wouldn't bother me. Obviously you couldn't interview everyone but it might be possible to interview the companies who are of most interest to IPVM members based on their weekly personalised news preferences.

We did an experiment interviewing manufacturers on video last year. The problem is that it is hard to get them to be interesting, because they tend to give stock dummy sales pitches or they come out awkward because of the noise, distractions, people milling around, etc.

I do think it's a good idea to get direct manufacturer input but the show floor is tough to get something good.

What do you think about webinars with manufacturers? For instance, IPVM hosts a webinar with a specific manufacturer. The manufacturer gets to present their offerings but we moderate, interjecting with questions, pushing for clarification or challenging claims. I think this format would allow manufacturers to suitably prepare while enabling us to ensure that the presentation is fair and detailed. Also, being a live webinar, attendees could ask live questions. Thoughts?

That could be informative, as long as you record the webinar so we could watch it later (my schedule is unpredicatble).

John - Don’t know how you collect your information now, but there have been Anonymous surveys in the past. Why don't you blast one out to the manufacturers of the community asking what new items are being launched at a show. I feel like you may of missed a few really cool things.

With out getting into brands / trying to promote. I know we had 3 pretty large announcements launches at our booth, both on the camera and software side. None of it translated to your site. Win - Win situation, we get exposure on our new product (Should drive booth traffic) / you get a list of new items on display at the show.

Update: we spoke off line about this company's products who were not covered.

The problem is this manufactuer is extremely poor about providing information on their products. Even this person could only point me to a solitary YouTube video, no product page, no press release or anything else.

Manufacturers need to help themselves and do the basics.

Hi John, for interviews to be interesting at the show, I think you'd have to invite the manufacturers prior to the show. Ideally the head person from each company, or head of their regional office, would be interviewed so as to maximise the chance of quality information. It would help to get a peak at their booth prior to the interview so you would know what camera angles would be best and how many products might be discussed and shown. It's a fair amount of work scheduling a bunch of interviews at a show but I do think it helps to pick up on the atmosphere of the show, be it good or bad.

While I do like your webinar idea, I see a few possible negatives. At a show, you could probably do quite a few 5 minute interviews whereas you probably wouldn't manage as many webinars as they tend to be much longer, perhaps 30-60 minutes each.

Furthermore, webinars run the risk of becoming beat-up-the-manufacturer events and you might find manufacturers are unwilling to participate.

Interviews at a show are probably less threatening and more likely to receive cooperation from manufacturers. IPVM members would then have a chance to discuss the interview afterwards and of course manufacturers could respond to those posts if they so wished.

Given you have previously tried interviews at a show, maybe you could trial webinars and see which works out the best? Thank you for considering my request.

The head people are typically the worst to interview. They tend to know very little about the details of their products and they are generally trained to give superficial pitches. It might sound good to say "IPVM Interviews the CEO or GM of Manufacturer X" but the information quality will be terrible.

Major shows are held a few times a year while we could do a webinar every week. And they can be far more in-depth.

Hi John, that's why I'd interview the head person. The interviews would provide insight into the vision of the leader of the company. Do they show a technical understanding and vision for their products and the industry or are they just a bean counter with an MBA who thinks they are doing us a favor to develop and sell us new products? I'd buy products from the companies whose leaders show a passion and understanding of their products.

In depth webinars would also be great.

Did you get anyone objecting to being recorded on video?

Hey, I saw my Buyer at 1:24 on the show floor walkthrough. Cool.

Also, anyone else notice what a male dominated industry we are?

Yep, it's 90%+ male, all the stats I've seen reflect that - Twitter, LinkedIn and Facebook segmentation for any security / IP video related categories shows that. 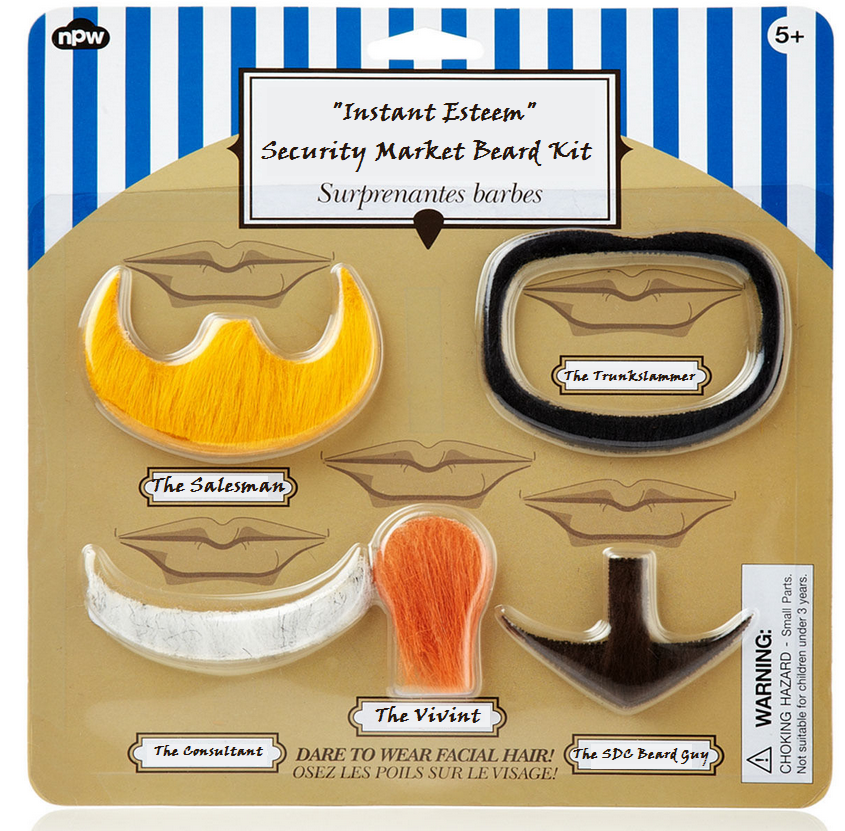 Thanks for the updates

Really appreciate all the info from all of you .

I'd love to see you get a quick 'elevator pitch' from all the majors (and the more interesting smaller players). Maybe a quick Q&A like 'what does this mean to me?' and/or 'who is your biggest competitor?' Get their boiled-down message in a bottle. Five-minute limit. Let's capture & critique each, see if they're full of promise or full of bung.