Cameras in schools are nearly everywhere but inside classrooms? Far less common.

A school district in Michigan paid $3,000 per classroom for a Panasonic based system to provide live-views during emergencies, that could be used in non-emergencies to record classroom lectures. In this note, we review the system components and contract.

Bangor Township schools became interested in the SAFE system after a pitch from an installer.

Here is the marketing video:

Bangor Township, Michigan is installing 29 Educam360 panoramic cameras [link no longer available], 23 at the local elementary and six at the high school. They say the cameras are "manufactured by Panasonic in partnership with Audio Enhancement" but it looks like a standard Panasonic camera, rebranded. The installer, SPI Innovations, will install an audio system in the classrooms that consists of a wearable microphone and speakers. The microphone, shown below, also has controls for the teacher to begin and end recording, adjust the volume of the speakers in the classroom, and a panic button: 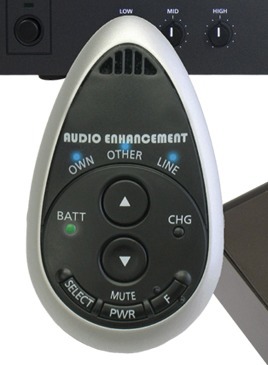 Alarms from the panic button are sent to an alarm panel in the school system central office and to administrators by email. The email will contain a link to let the administrator watch images being recorded by the camera and listen to audio.

Here's their overview diagram of the workflow:

A VMS called Safari is included for free, according to the contract.

The school system superintendent says the system is geared toward emergency response, but will also be used to record lectures for teachers to evaluate lesson plans or provide video to students who miss school for extended periods of time for medical or other reasons. In response to a public records request, the school system also provided SPI’s presentation of the system provided to the school board. The image below is what the cameras will capture when recording lectures, the front of the classroom and the white board. When the panic button is activated, the view will switch to 360 panoramic. 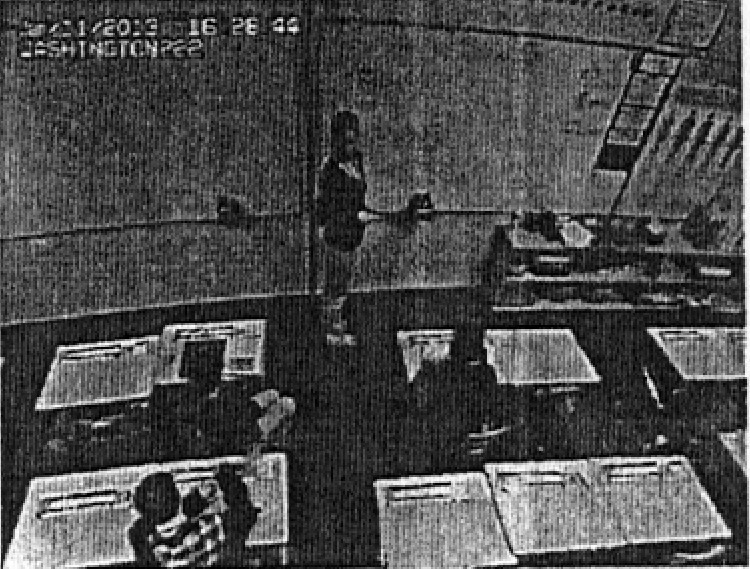 This sample image was provided in the records request. It is and enlarged view of a photocopy from the presentation so it's not representative of the camera quality. This picture is included to show the field of view when the camera is not in "emergency mode."

The cost comes out to about $3,000 per classroom -- about $89,000. It includes a site security assessment, 10 hours of technical support and 10 hours of on-site support when reviewing incidents. The installer said the school can add the SAFE system to existing cameras in hallways and common areas, for a $125 licensing fee per camera.

In Michigan it is illegal to record audio without consent from all parties. It's not clear how these laws would apply to a system like this, but it could potentially mean trouble if someone tries to challenge the audio capability.

The district superintendent cancelled a scheduled interview at the last minute.