A member wants to see farther than what speeddomes offer. Even high end speeddomes (30x, 36x, 40x, etc.) generally have no more than 100 - 150mm max focal length ranges. (Background: How Far Can a PTZ See?)

Let's put together a list of products that offer this. I'll start with one.

That's dramatically longer range than a speedome but has a much narrower wide angle (20 to 27 degrees versus 60+ degrees common for speeddomes).

What else would you recommend?

*Only a recomendation to investigate

These guys 2BSecurity, look like maybe they're OEM'ing some motorized fuji lens with somebody else's PTZ control. Still, an effective focal length of 2000m makes it worth mentioning.

As an engineer who has custom-integrated similar very-long-range camera systems, the detailed specifications of the Cohu look very impressive to me. The support for VMS interoperability via ONVIF is key, assuming that the specs are accurate. It's one thing for a vendor to put together different components (heavy duty high-accuracy PTZ, pressurized enclosure, big zoom lens, IP camera) but another thing to integrate them all under a single standards-based interoperable network API that actually works. Doing this custom cost tens of thousands of dollars in components, and was usually integrated into fully custom recording systems. Getting the cost of the hardware as well as the integration effort down will be very helpful for border and port security applications.

I would encourage integrators to test a demo unit of such a device with their desired VMS before committing to such a project. Besides just control protocol interoperability, subtle things such as the minimum pan and tilt speed of the VMS user interface can make or break the usability of extreme zoom systems. 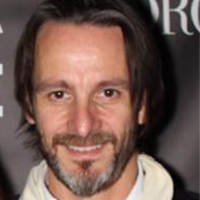 Videotec does offer Pan&Tilt unit for application for large lenses. Videotec's ULISSE MAXI is not typically equipped with camera/lens combo but it offers the capability to take some of the largest lenses on the market.

This is typically offered in two flavours: 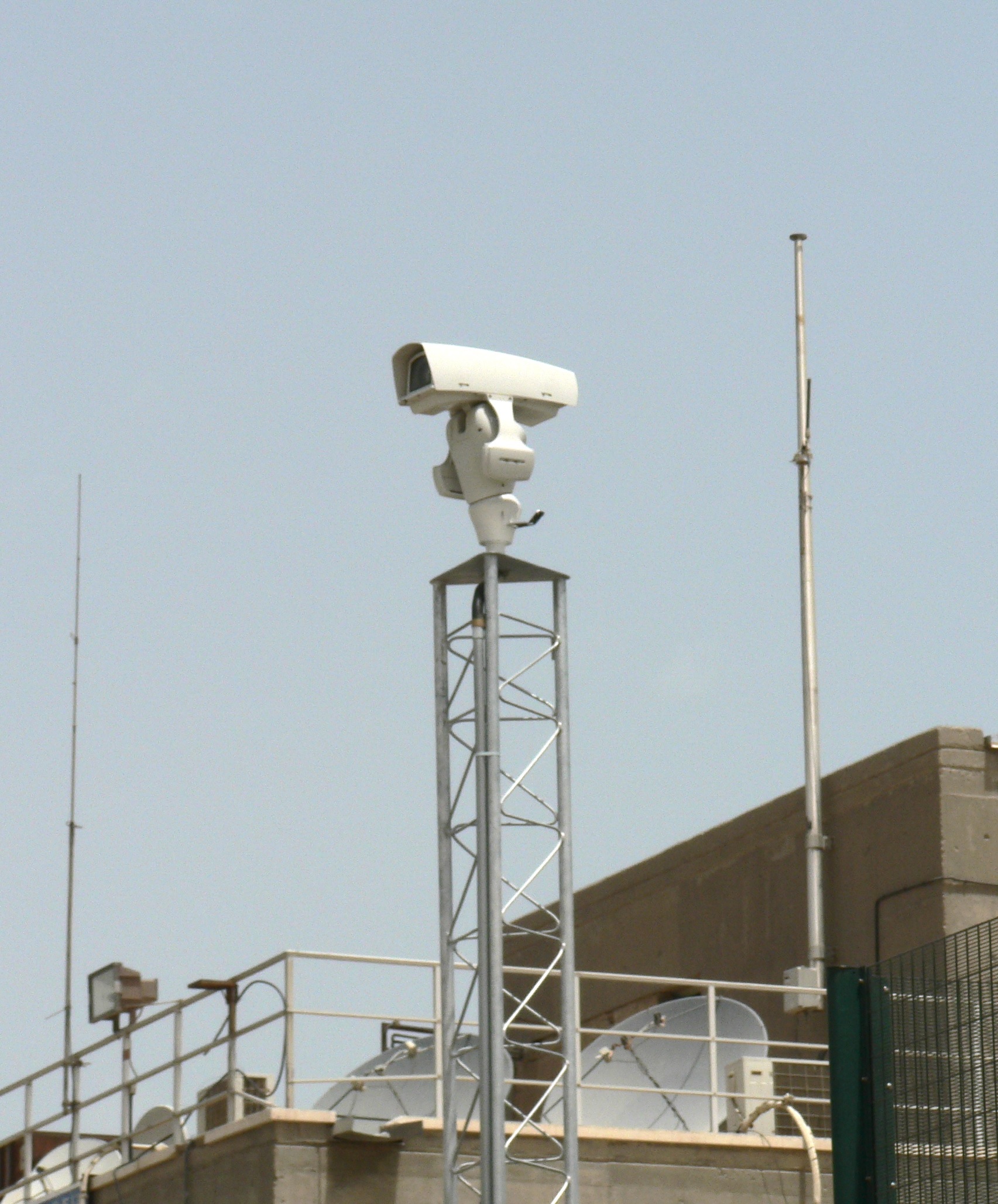 Gianni, how does the ULISSE MAXI NETCAM work? Does it accept the stream from the Profile S camera, and restream it out as its own? So the VMS would see the positioner's IP address and pan/tilt/zoom controls, and also the camera's stream all as one device?

We patented this concept on our ULISSE NETCAM PTZ line.

The original RTSP stream is passed thru.

The PTZ acts like a router and combines your video and your control.