Sony Security GM Is Out

IPVM has confirmed that Sony Security's GM is out. More inside.

Mark Collet had been GM of Sony Security System Division for nearly 4 years, coming off a 10 year stint at IBM.

What we have heard from multiple sources is that Sony Security is struggling and not making their numbers. So while we are not sure of the internal dynamics (how well was he liked / respected, etc.), we believe this was a major factor in the exit.

And regardless of how good or bad Collet was, the more fundamental challenge for Sony is that they have not kept up with the development in the industry over the past 3 or 4 years. It took them a long time to get out their most recent Generation 6 cameras, which are mostly an incremental advance over the previous Generation 5 cameras. Equally challenging, Sony's pricing on many offerings continues to go up.

At the same time, lots of competitors have improved. Avigilon, Samsung, Hikvision are all companies that have vastly improved products and American sales efforts in the time period.

We believe Sony has a lot of work to regain their competitive positioning.

06/01/14 02:58pm
Hopefully Sony will be smart enough to ride the past successes of Ken Darby who is their current National Sales Director & had reported directly to Mark Collett. Ken is very connected in this small industry and he is slowly putting what I would call a "Dream Team" of hand picked colleagues in place for Sony sales team in the Americas. I also know that Sony has come a long way since about 2-3 years ago in quality as I have seen that first hand on both sides of it. The Integrator that I have worked for 6-7 years now is one of the largest Axis Gold partners on the entire East Coast, however we have been winning more & more projects with Sony both as design Build & Spec projects as well. Ken Darby is a winner IMO & as long as Sony gives him the support he needs they will succeed!!
Reply

Undisclosed A is an integrator.

But I am sure Ken Darby's mom would approve....

Regardless of who moves into the seat, given Sony's overall positioning, I think it will be challenging. Likewise, for Axis, who faces similar competitive forces but with a broader portfolio.

That's right. More than one in the industry.

Since you all are so interested, here's LinkedIn photo / link: 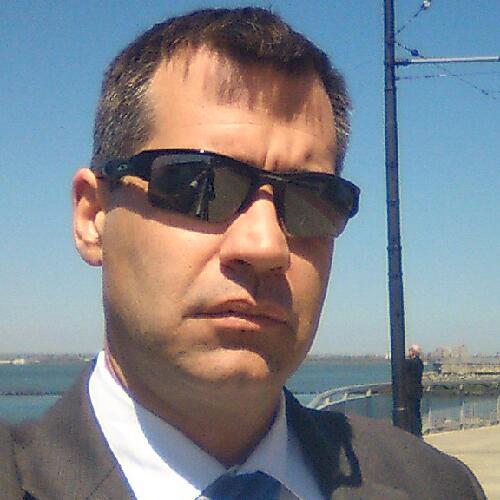 I know him well, he's a good friend, but I'd forgotten about his promotion last year.

Lesson: If you miss the Mark, Coll-ett a day.

Now that is funny!

I don't know what kind of metrics were used to measure success or failure in this case. However, if you look at where Sony was in IMS rankings 4 years ago (around 6th or 7th) and where they are now (2 or 3) it seems that's a pretty good job.

The problem with those numbers is that they lag what is happening in the market right now.

Sony definitely increased their surveillance competitive positioning / market positioning in the 2009 - 2011 timeframe. However, that trend has now reversed.

Whether or not it's the fault of the sales team is another question. Beyond that, at least, I do not know the former GM's skills / abilities / performance to overcome those structural challenges.