The future of IP video appears bleak above the 38th Parallel. The topic of 'whose VMS is supported in Apple OS' has geopolitical importance. Indeed this peek at North Korea's state OS named "Red Star" is apparently a facsimile of Apple's OS X: 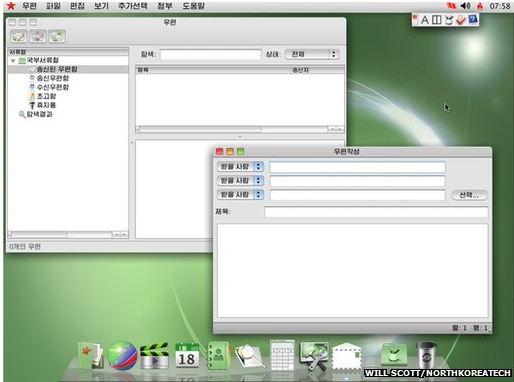 The fact that DPRK's officially sanctioned OS is an Apple clone, and a quick review of IPVM's (substantial) international visitors reveal zero North Korean hits indicate that IP Video is a tough play in N. Korea.

Of course, this might be offset because the society is governed by punitive martial law. Or rather, according to Kim Jong-un, the country is a modern utopia free of western baggage like crime, danger, and strife.

Modern utopia? I guess so, at least according to Dennis Rodman.