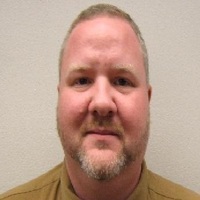 Howdy, IPVM. I've spent days on this and am getting closer to finding a solution but I think I've hit a wall.

I'm moving 136 Interlogix TruVision (HikVision OEM) cameras to Milestone and it found over half of them using legacy Interlogix drivers (Interlogix_x210V). The other half can't be found using Interlogix or ONVIF, but can be found using TruVision Device Manager. Those cameras (Interlogix Gen 1) have an older firmware (V2.0) and the ones that were found have V5.0.s and the newer model number. TruVision tech support said to use the V5.0.s file, but it won't work on those older cameras. I've emailed both HikVision support and TruVision and was told the model of camera appears as DS-2CD852MF on the device manager, but HikVision said that doesn't exist as a HV camera. They said the serial number corresponds to a TruVision camera TVD-M2110V-3-N.

Why do I need to log in?
IPVM conducts unique testing and research funded by subscriber's payments enabling us to offer the most independent, accurate and in-depth information. 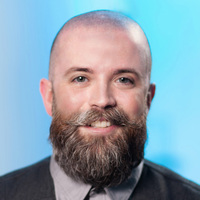