Royal Carribean, a cruise line, installed 80" monitors in interior staterooms in order to mimic windows. They mounted two Red EPIC cameras, one on the pointy end of the boat and one on the flat end, and are distributing a live video and audio feed to the monitors. They call it a "virtual balcony".

The challenge was to have the audio and video feed exactly in sync with the motion of the ship. Having the video out of sync would have caused motion sickness. They distribute the video via fiber to set top boxes, and have, they claim, all but eliminated latency. It would be really interesting to find out how they did it.

In other news, I'm pretty sure I saw this technology on an episode of The Jetsons.

Oy, don't remind me. I had an argument with a coworker this morning, and I give up trying to use nautical terms misremembered from watching Jake and the Neverland Pirates with my kids.

Depending on the orientation for the monitors, one of those views is always going to be rolling counter to the actual movement of the ship. I've never been on a cruise ship, but leaning the wrong direction based on monitor view can lead to problems anyways?

Pointy end? Which is which here?: 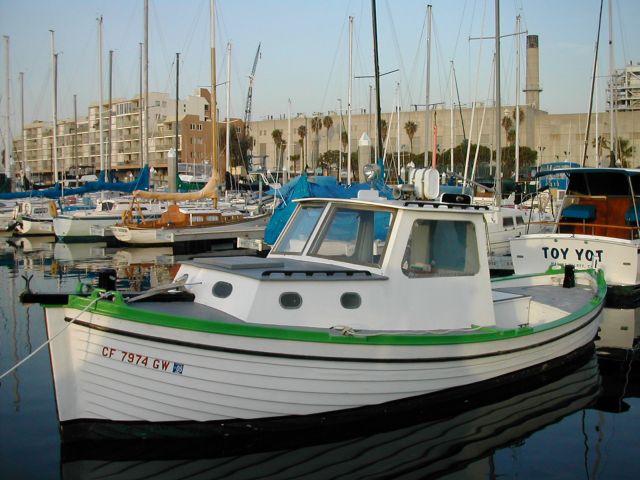 Learn it, know it, use it...There will be a test tomorrow.

Landlubber! As a Scandinavian-American, I was exposed to the nautical environment at an early age. Jag är svenska och norska.

From the threads I've read so far on IPVM, I'd wouldn't be shocked if under the hood was really something like this:

Pair of Avigilon Anchor Encoders, one bow, one stern running in HDSM 'time of interest' mode to in-cabin V.M.S. Avigilon Control Center. I betcha that'll do ya.