How Much Work Do You Do From Home?

Percent/Total... Compared to 5 years ago?

Do you let your employees do the same?

About this much, actually pretty productive. Spot the first MAGA hat? 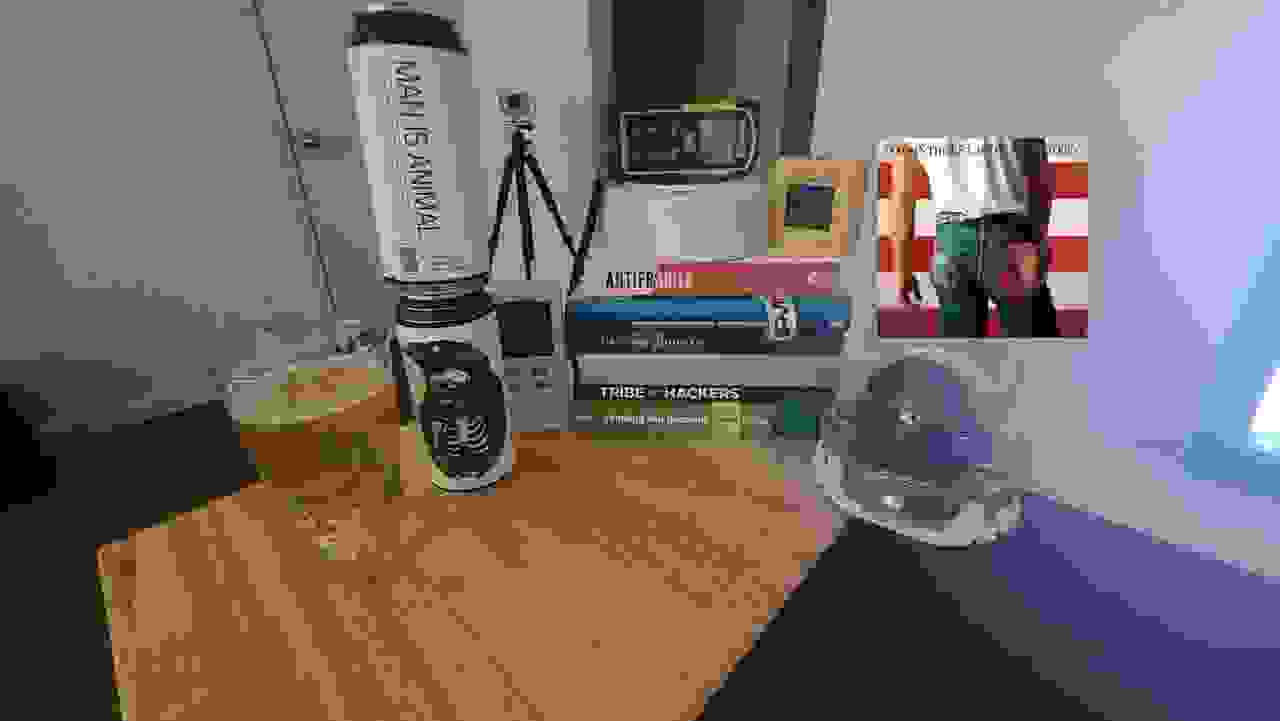 Thanks for your response!

*haven’t spotted the MAGA yet, but I do see what appears to be an IPVM lanyard :)

MAGA hat on your head in reflection? 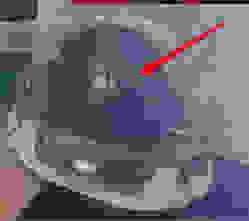 Oooh I should have done that! Good one! No, I have my gaming headphones on.

there is some controversy, however, as The Boss himself calls that a bandanna:

"The cover of the album features a shot of him from behind in front of a huge American flag - an image familiar to millions upon millions of people. His biography states the figure is "standing before a U.S. flag wearing a white T-shirt and blue jeans, with a red bandanna tucked into his back pocket.". The problem is, today it shows a red cap, not a bandanna.

Some people hearing of this rushed to dig out their old CD of this from the 80's, certain it would show the original bandanna, only to find either they were wrong all along and it was a red cap, or somehow it had been changed..."

Have a good weekend, let's see how many actually work from home. Saturday progression pic below. 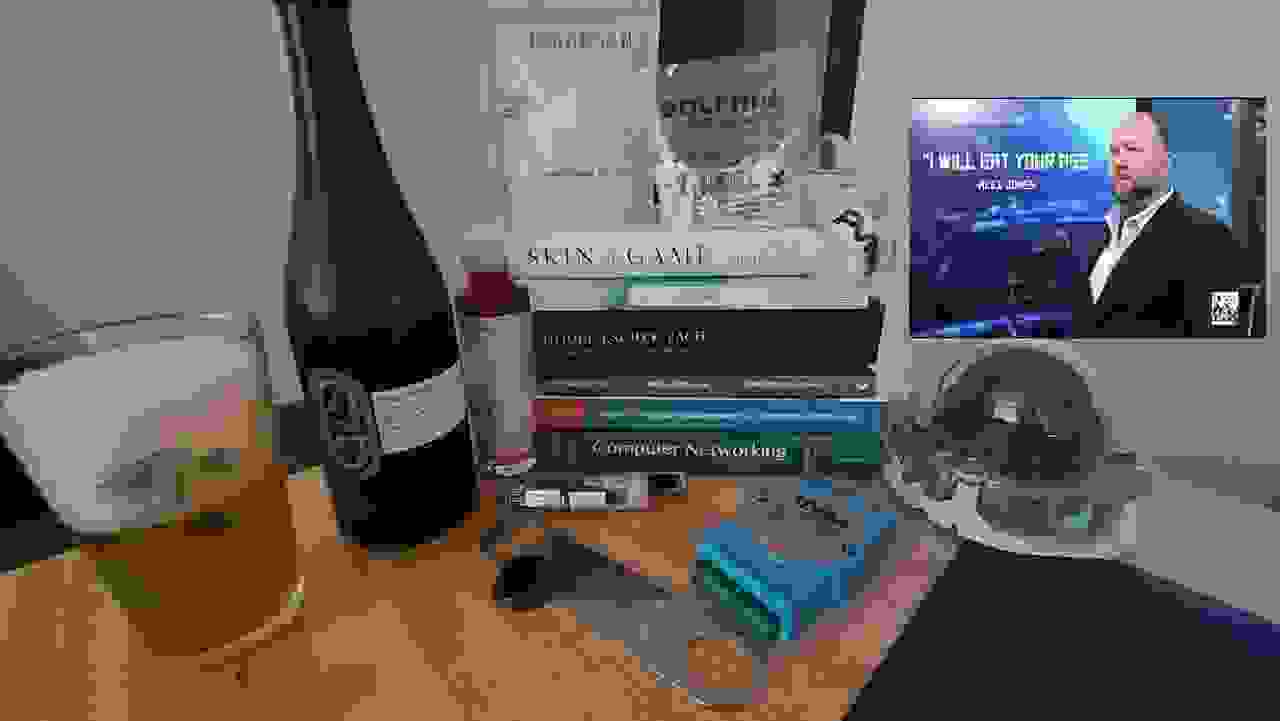 Silva is awesome, so consistent and persuasive. I would hope that his dietary palette reach is as vast.

Post your work from home photo. Remain unanimous. Got a hobby to share? Perhaps you are making a family salad bowl in an old Phillips Burl PTZ mega dome?

I have no idea what's going on.

I don't have enough hack info to know if your post has meaning or a deep hidden context, however we UDers are just still having fun. 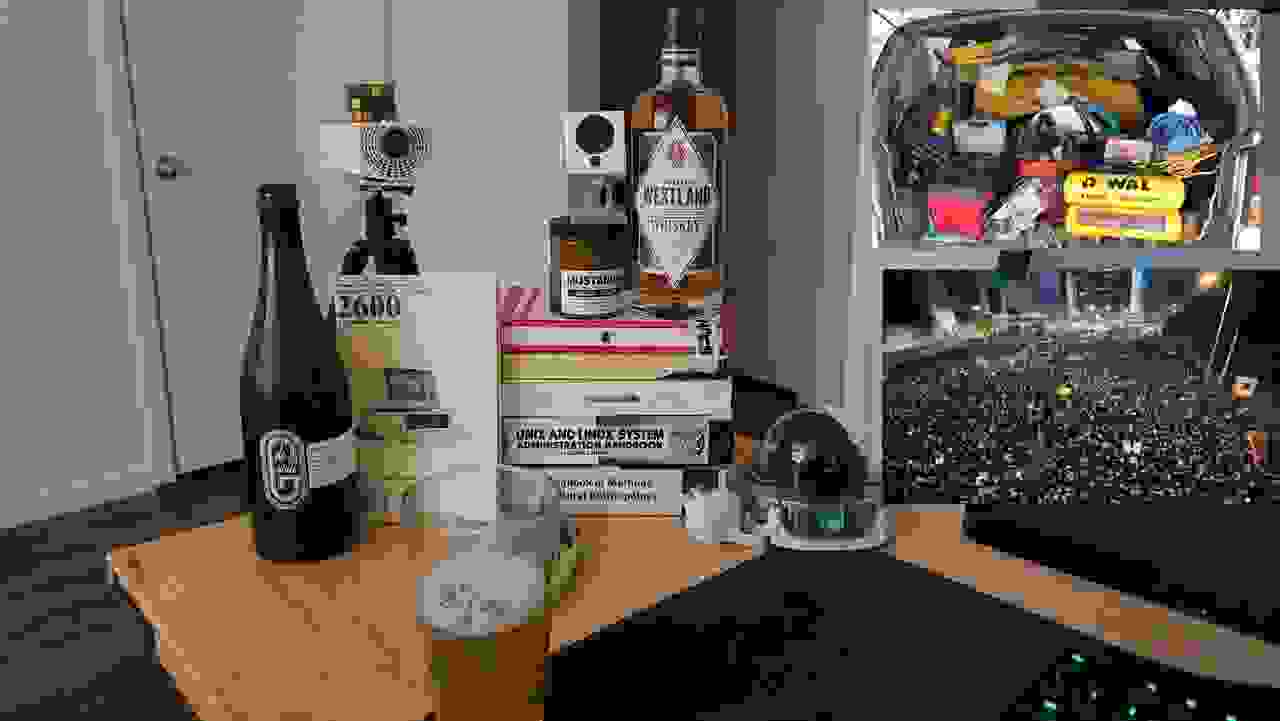 I have no idea what's going on.

1) Bright and early on a Monday morning in the brutal winter of 2015, a curious and enterprising member tries to entice J. H. into creating an official IPVM poll, regarding work done in the home.

3) Having neither the official IPVM imprimatur, nor a particularly riveting subject matter, the rank and file do the same.

5) U#2, after thoughtful reflection, answers in the affirmative, and posts photographic evidence of his home toiling.

7) U#1 sees a new post regarding work at home. He decides to comment as well, and begins by gently mocking the OP for his apparent non-Covid awareness.

8) U#1 then sees that he is the OP. He erases his self-mocking post, and instead tries to answer U2s question.

9) U#3 suggests that Bruce has a MAGA hat in his pocket to answer U2s question.

11) U#1 notices the disappearance of Michael Silva’s Opus ”An Independent Security Consultant”, and suggests that Silva is as much a genius as Godel, Escher or Bach, who replace him in the new stack.

12) U#4 awards points to various items in the new picture, applauding InfoWars and the I/O hardware and dinging the cheapass connectors.

13) U#2 cryptically encourages us to stay ”unaminous”, and wonders if anyone is using Arecont domes as salad bowls.

*it’s still not too late for the poll.