Need some recommendations on an alternative to the Fluid VOLO units. I really love working with Fluid equipment but I think the mesh price might be holding one of my projects up.

Here are my bandwidth needs. This would be a point to point / point to multipoint solution. 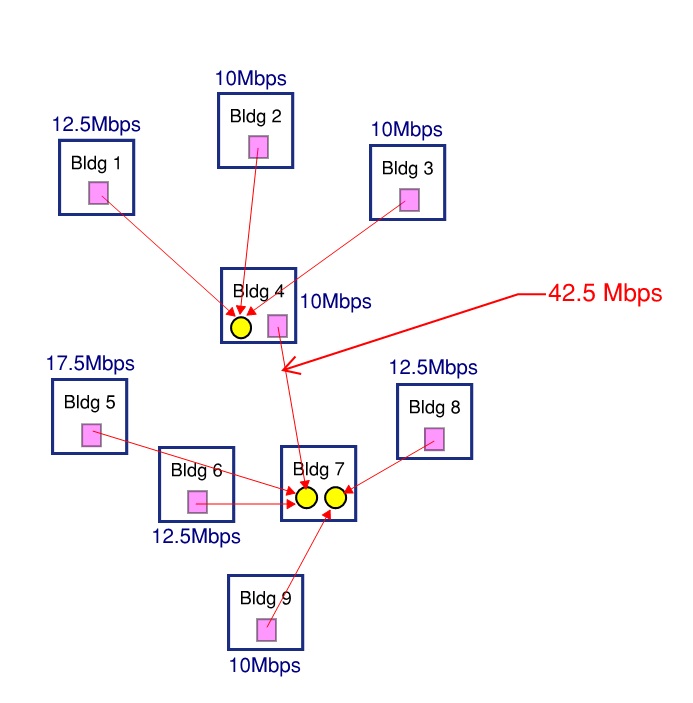 Whose been the name most often mentioned for awhile? Ubiquiti is a pretty good dollar value for what you get. But depends not only on bandwidth but sessions, too. We had some problems once bceause I think it was too many streams going over one connection. Based on that experiance I don't try to push more than 4 or 5 camera streams over a link, aggregate, depsite what total bandwidth might be.

Hautespot may be an alternative worth looking at, though I never used them before.

PTP radio, we have been using since they were released with great success...

There are also PTMP radios, without more information I can't recommend which antennas to use but here are the radios.

Did you try asking FluidMesh for better pricing?