I have a retail client where I have installed DW Spectrum on Dell servers and used Hikvision/Vivotek cameras. I was asked recently to come up with a solution for a temporary kiosk. I at first suggested something like a Nest camera, but I was then told that the only connection would be a cellular modem, so my thought was to record data locally. I wouldn't have the space for a Spectrum server so I looked into the CaaS solution from Digital Watchdog. I've personally never been a fan of DW cameras and only like the Network Optix software. In this case, if I wanted the Caas solution, I needed a DW camera. I went with the 5MP fisheye.

It wasn't a bad camera, but I'm paying a premium over the competition, though I am getting a Spectrum license included. I also used a NAS. I copied the part number for the NAS from the DW website. I was later told from the distributor that the part was discontinued and was given a part number that wasn't on the website.

When I received the camera, I plugged it in and tried to connect to Spectrum. The manual listed the default password as admin12345. I had to find online that the password was admin1234. This was a little time waste. The camera had the be shipped from DW as well as the NAS because they aren't stocked anywhere that I could see. The NAS had current firmware but the software on the camera was fairly dated. It would almost be better if they partnered with other manufacturers to install custom software on other manufacturer's cameras. The reason for this is the option to use ultra low light cameras. Once the camera was set up, it worked fairly well. I staged everything beforehand and when I arrived on site, I literally plugged everything in and it was cloud connected to the rest of the clients Spectrum system.

My major complaint is the color discrepancy with the junction box to the camera. For what I needed to pay for both of them, there is no excuse for the mismatch in color. We had the same issue when trying out an Altelix NEMA enclosure. The fan vents didn't match the rest of the enclosure. I have never seen this with Dahua, Hikvision, Axis, etc. Is this a common thing? 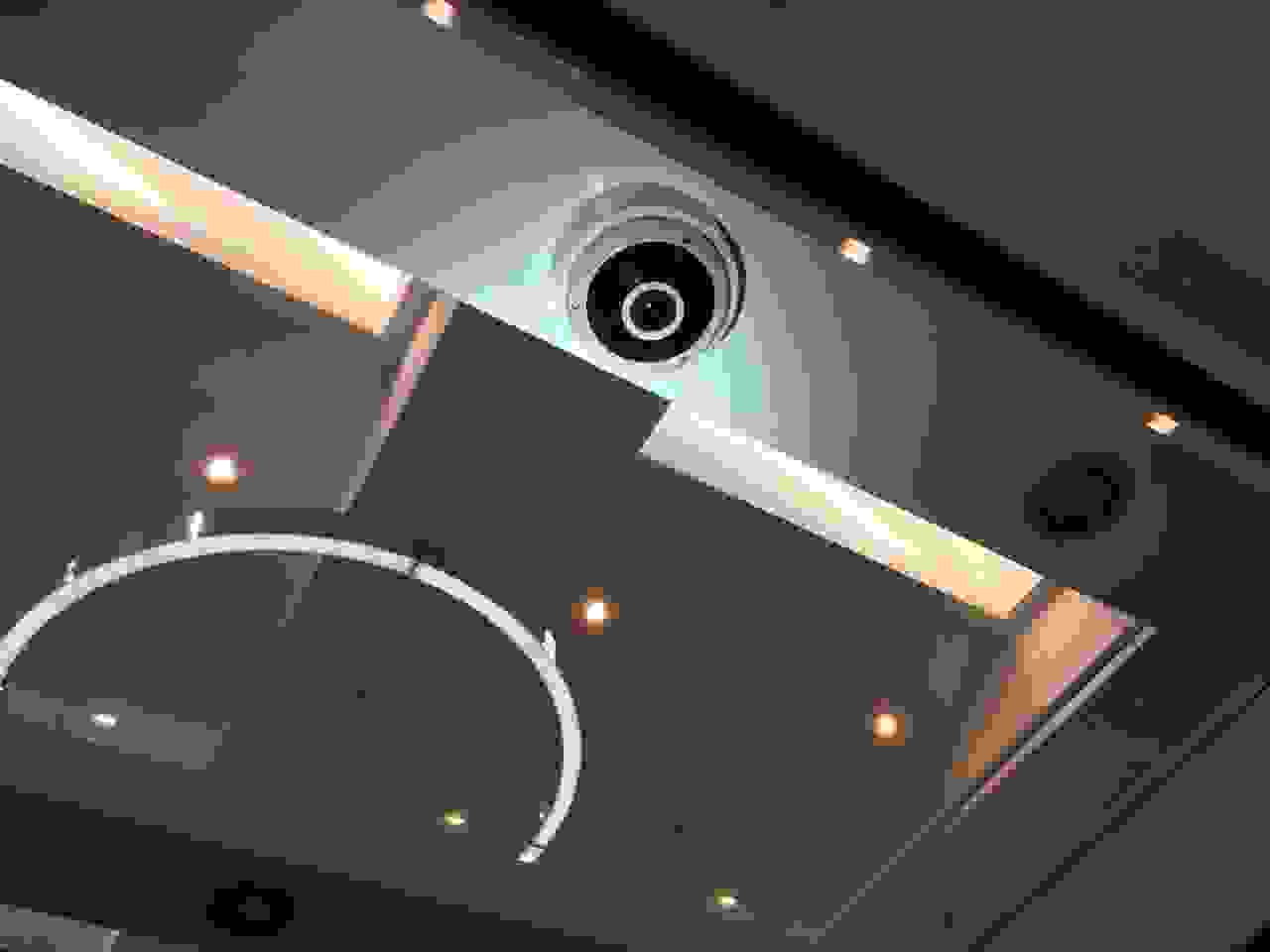 In this case, I needed the junction box because the whip exits the edge of the camera. As it was a kiosk, I had to get creative with the mounting as I was told that the mall owns the kiosk and I wasn't allowed to drill into the kiosk. I simply removed one of the DC lights and used aluminum tubing as a clamp.

Overall, I'm satisfied with the solution as it provides the customer the same app they are used to without the need for a full server for just one camera.