Canary, a startup home security video device that raised over $2M in a wildly successful crowdfunding campaign, announced it raised $10 million more this week. We covered the hype and detailed the device in our "Can This Hot Startup Disrupt Home Security" note. 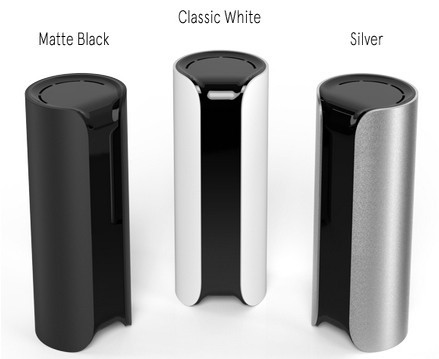 While that news is notable on it's own, the real kicker here: Canary has shipped zero units, and has missed it's own shipping deadlines: Feb 2014 became May 2014, and now the company's indegogo page is showing June 2014 for most units in the first production batch.

I'm just surprised that despite being in pre-production phase, the company continues to win so much backing. At least the Girl Scouts hand me a box of Thin Mints when I pass over the cash. Canary just issues another 'IOU'. Amazing!