BOSCH: Here For A Goodtime (Not A Longtime)

I have taken the panoramic 6000 and 7000's apart, and it is difficult to imagine why the 7000 outdoor has taken this long to be released. By Bosch's own technological advancements, the device is already old news considering that it is based on a previous generation platform (CPP6). 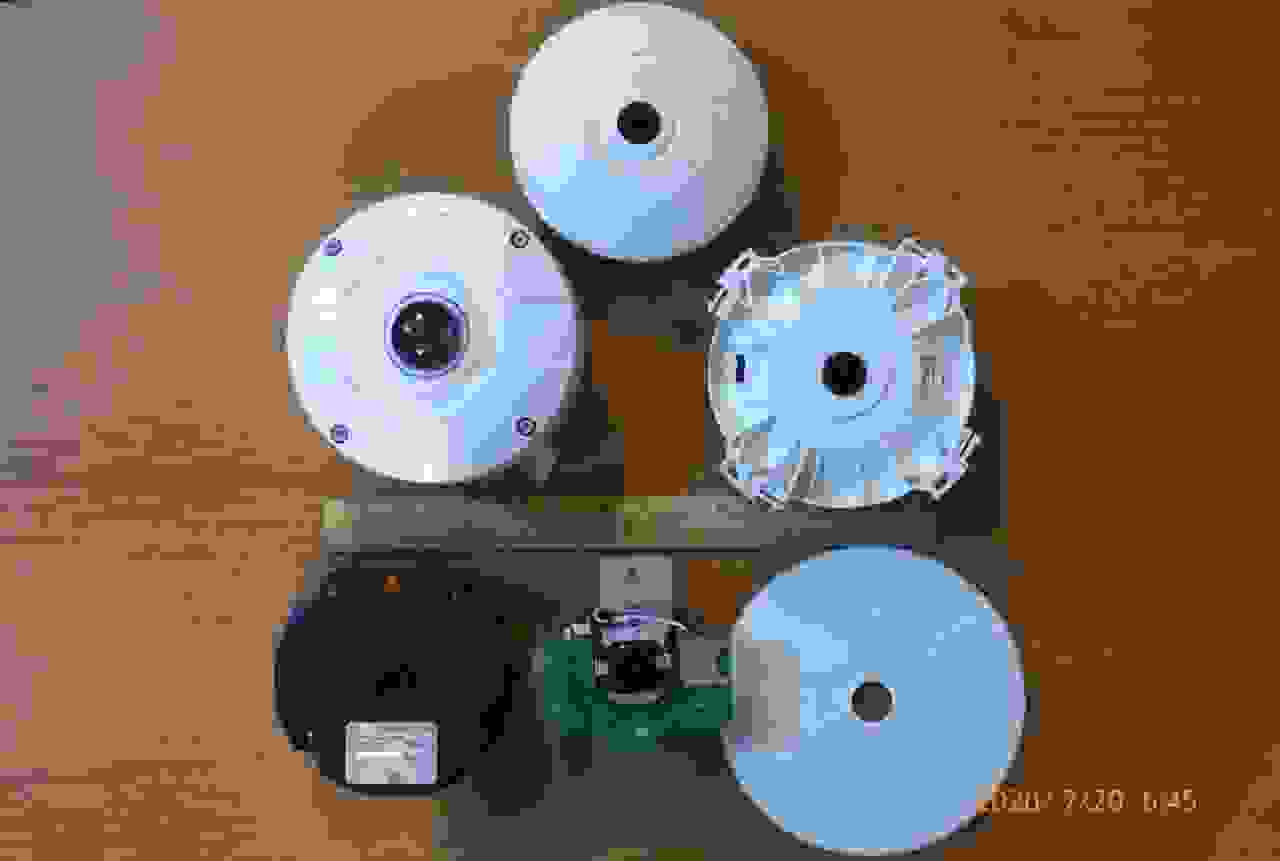 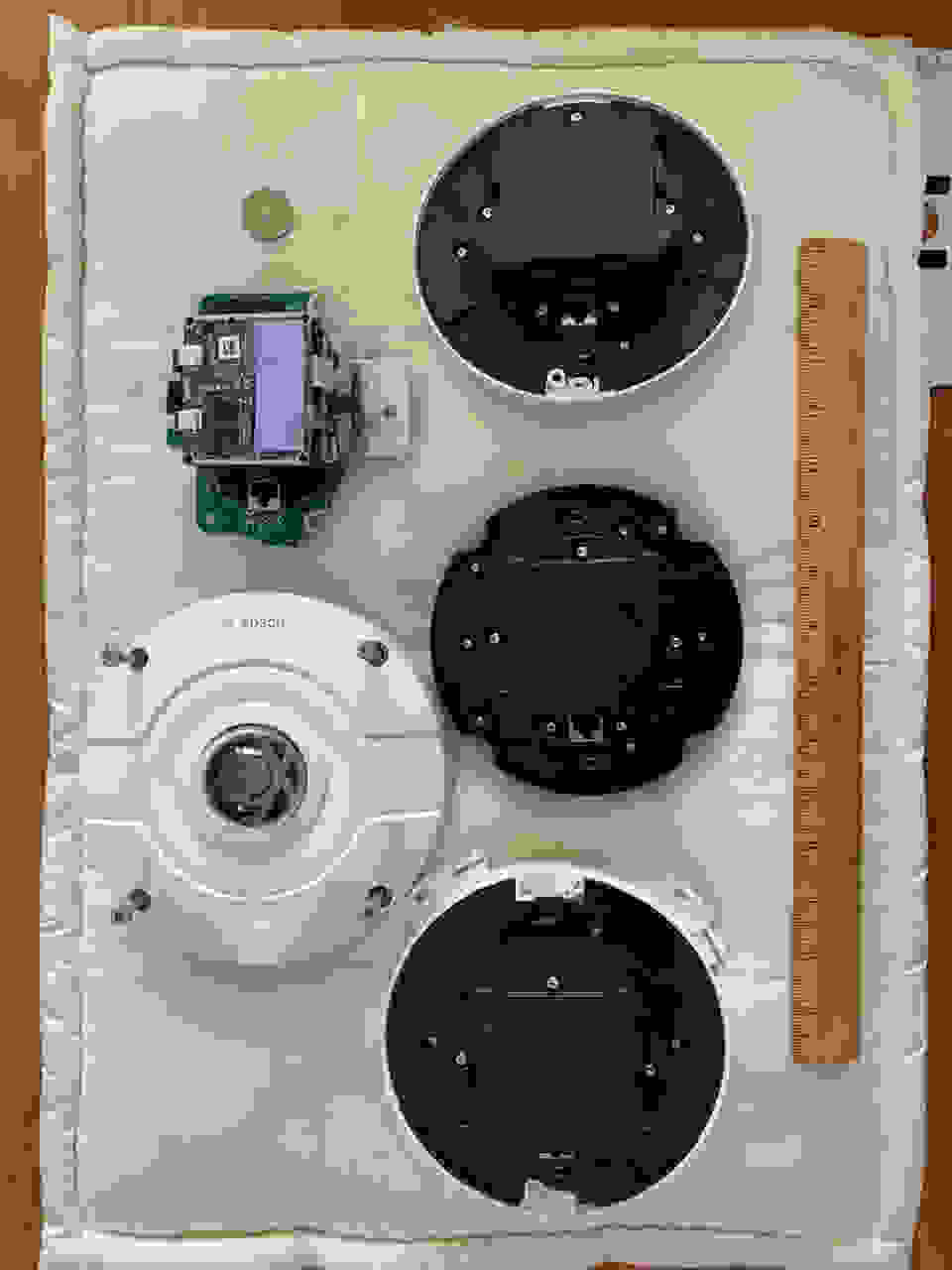 The "IC" series suffers from the same issue of having the PCB among plenty of plastic with a huge cover; for a recessed mount, the IC requires almost a 6.5 inch diameter verses approx. 4 inches for the "original" panoramic 7000 MP. 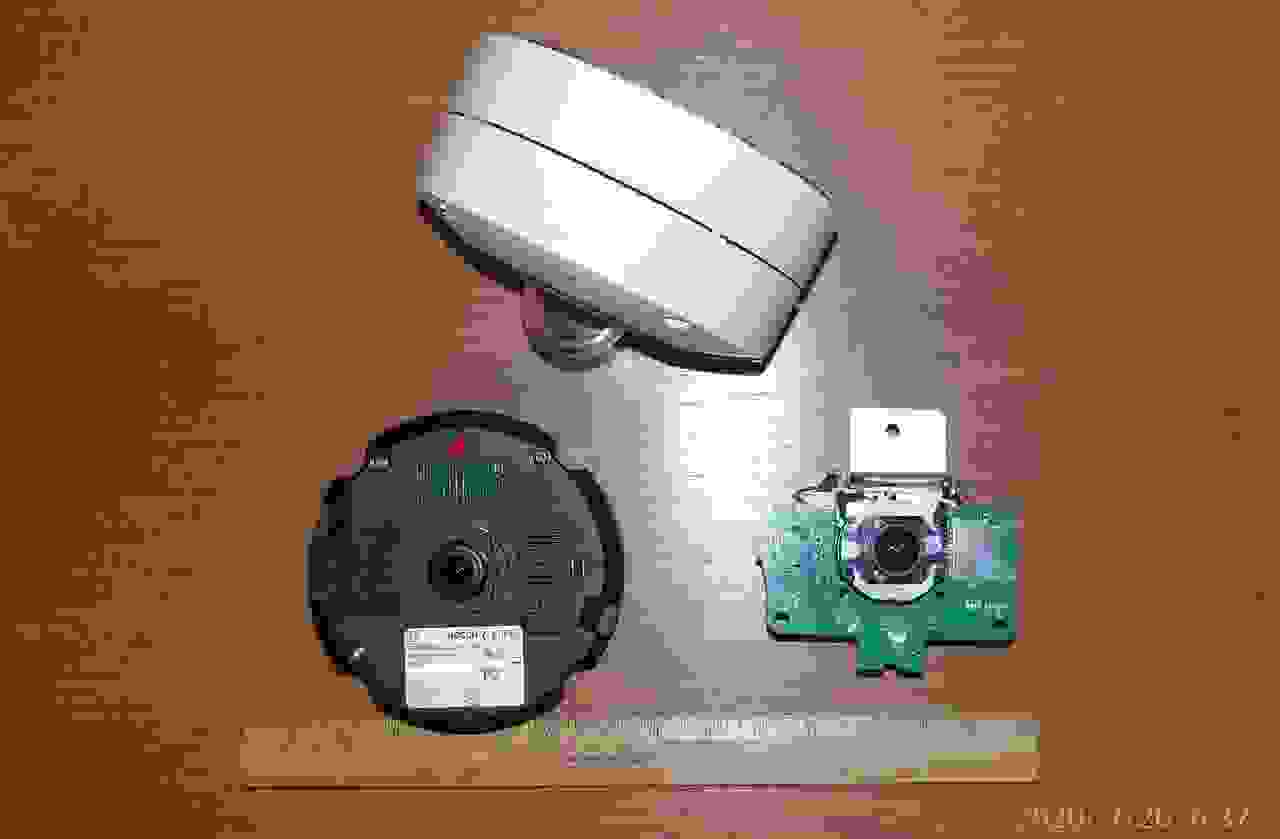 Herein lies the issue... with Bosch's software: across programs there is fragmentation of the UI, UX, and feature set with application overlap (e.g. numerous viewing clients)... I can ultimately imagine this playing out with the hardware.

Moreover, I have an incomplete five page document that dedicated to bitching about UI and UX issues with BVMS that I typed in 2017--I never posted it--it's a snoozer; yet BVMS has not undergone much improvement in 2020 within the realm of the GUI, etc. Within those five pages, I briefly focus on the timeline as a critical element that varies wildly across the numerous Bosch viewing applications. I also demonstrate calling a predefined position with a PTZ can be a TEN step process... Perhaps I'll post it on IPVM.

When I see the Flexidome 8000i options and MIC series such as the ultra 7100i, fusion 9000i or even the Autodome 7000i as the "old-new"--all I can ask is how does those "latest" releases humbly go to the grave in the face of INTEOX during the SAST era?

I try to keep an open mind about Bosch's future as I am ignorant about their development cycles that I assume are executed using the Seven Sigma Eleven "HGT-NL" Agile methodology Waterfall Paradigm: "Here for a Good Time (Not a Longtime)". Nevertheless, heavy hitters such as Axis and Hanwha Techwin continue to expand their catalog while Bosch cannot compete with Vivotek's various form factors or even Mobotix's accessories such as the Proximity Box.

It looks familiar, but I decided to deploy a PNM-9030V, because this is ridiculous: 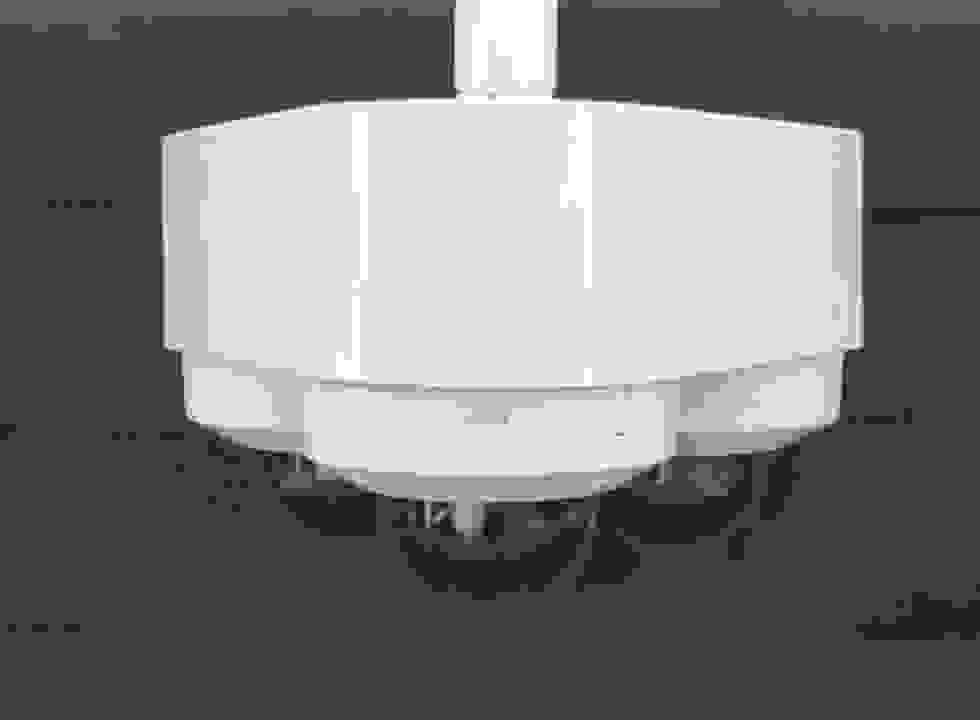 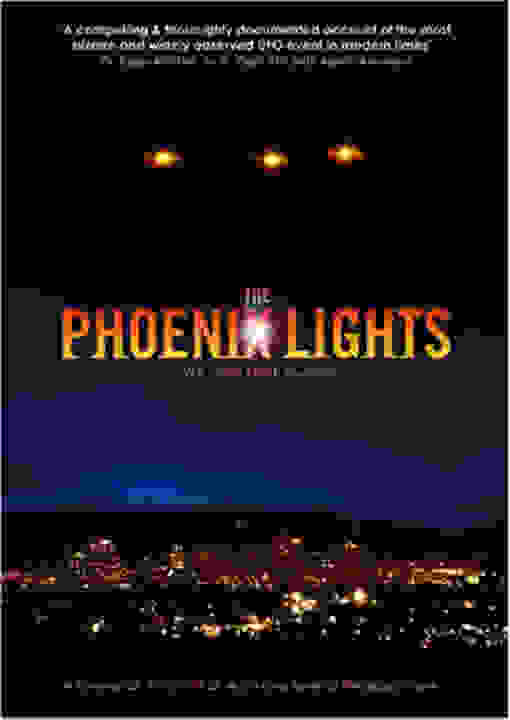 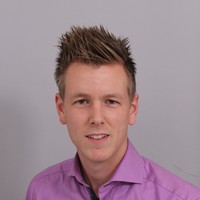