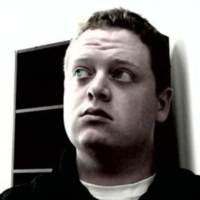 Avigilon notified partners by email of a "critical firmware update" for H5A cameras. The update does not appear to be a cybersecurity related but can result in a camera permanently disconnecting from Avigilon ACC VMS.

The update addresses an issue related to how ACC identifies a camera can be corrupted:

The email notes that the corrupted data can be manually fixed through the camera WebUI, but they "strongly recommend that all H5A cameras be upgraded to version 4.6.0.16 or later". 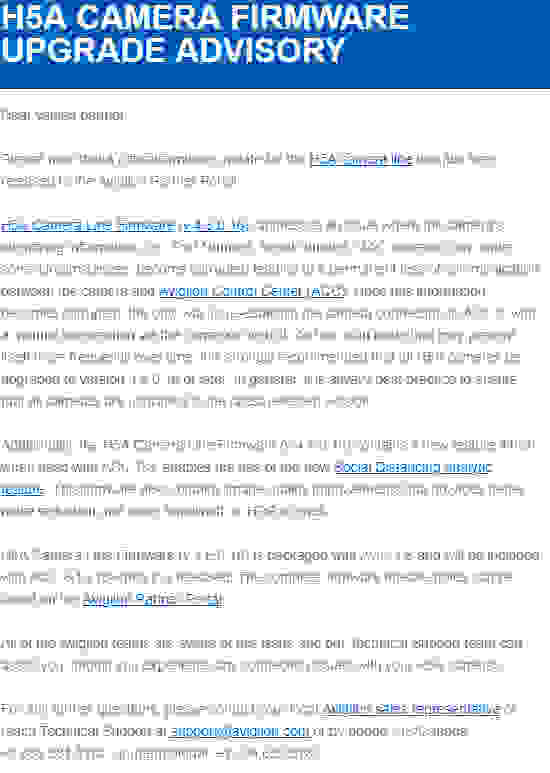