1 In 4 Americans Do Not Know The Earth Goes Round The Sun?

Apparently according to the NSF's latest poll.

Who are these people? Are they aware that most people think the opposite, yet just don't buy it?

Did they figure out on their own the world was round but didn't have enough time to work out a heliocentric theory?

Do you think you know anyone who believes the sun goes around the earth? If not, who/where are these people?

What does it matter what they believe here? What practical impact does this have on their lives or society?

Jeez, I bet half of all integrators installers think that coverage area is determined simply by resolution. That's screwed up and it practically impacts the systems they deploy.

It does? I thought that The Earth orbits The Sun. Silly me!

What does it matter what they believe here?

To me the who and the why are the more important questions because they might imply where the educational failure has taken place and suggest a remedy. Optomistic I'm sure but don't you think there might be some correlation betwen resolution confusion and more basic assumptions?

I know you are not running a science class here but what percentage of your highly technical readership do you think would get the following question correct?

We experience Day and Night because

a. the Sun revolves around the Earth

b. the Earth revolves around the Sun

One "good" question deserves another...

How about proper English? Would you say five plus seven IS eleven or ARE eleven?

Mine was a "serious" trick question...:)

Here's one with a real world integrator focus:

If a Dahua mini-dome and a pack of Lucky Strikes cost $110 together and the camera costs $100 more than the smokes, how much do the smokes cost alone?

Another good question is how someone who believes the earth is flat might explain Day and Night. ;)

Here's one that may require some deep thinking, depending on your knowledge of science:

Why are there seasons, especially summer and winter?

Since nobody else anwered....

Night and day are caused by the earths rotation on it's own axis - as it orbits the sun. It takes a year for the earth to complete it's orbit around the sun, and only 1 day/night for the earth to rotate once on it's axis.

OK folks, Night and Day? What belief was one taught, by whom and when?

When it comes to Beliefs.

Mine is, "I believe. You believe. What you want to believe". Works with the rehearsed know it all door knockers and their pamphlets. So well that when a group of three showed up and I responed with same. The leader paused, and said. "Touche" and shuffled the rest down the street.

As to the proper English and them trick questions? Bottom line, it's what is in hand that 'counts'.

Most times common sense (sence for non-mainlanders?) trumps proper anything.

$105 for a Dahua mini-dome, that's far too expensive

Your right, here my revised question:

If (1) rugged beige mini-dome and (1) pack of full-flavored rolled tobacco sticks cost $110 together...

Lesson learned: Include line-item detail, get even your jokes price shopped!

I have no idea what this post even means. I think you were attempting humor, but I can't be sure.

There is a truism in there somewhere. :-) Take your pick. Beliefs that is.

Why is The Earth's axis tilted in the first place?

Cal, beg pardon, but might I ask are these the same three "door knockers that came A calling" the other day, or a new bunch of hooligans?

Maybe you can get a restraining order.

Here's the answer from the experts, although the flat-earthers (really!) probably think that's bunk.

And the bonus question?

"The leading flat-earther theory holds that Earth is a disc with the Arctic Circle in the center and Antarctica, a 150-foot-tall wall of ice, around the rim. NASA employees

, they say, guard this ice wall to prevent people from climbing over and falling off the disc." 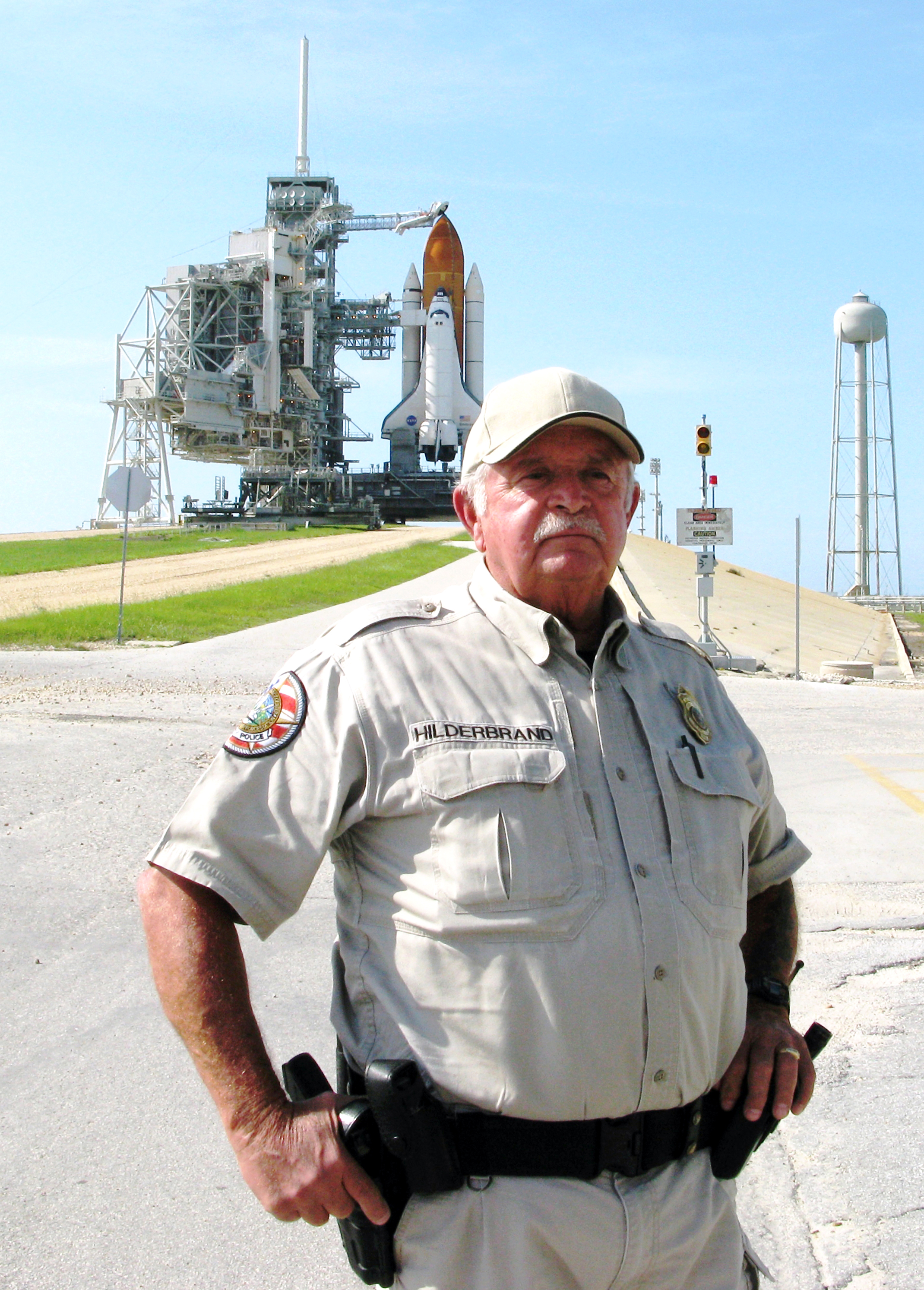 This thread is bizarre. I really don't mind off-topic subjects, but this one spent too much time at the bong.

The theory goes that a collision occured with another smaller planet millions of years ago and caused Earth's axis to tilt.

Brian, I'm not sure why you replied to me, I don't take of a bong, never have, never will (god help me). And were in agreement about the bizarre, thats where I was going... One of the first chats I read when joining up while back was that Onssi architect one where I remembered reading somethin similar that I didn't much ken back then, nor now:

We all have beliefs. And I believe. You believe. What you want to believe.
Well it works when the door knockers come A calling with all the prepared/rehearsed (BS?) answers. Example one Sunday morning three came in force. I offered same after listening to their words. The leader said, 'Touche' and left.

Though I wish I had just been up front right off the bat, 'stead of trying to be all clever. Pride. :(

My reply wasn't a direct criticism of you any anyone else. Just an observation. Somedays we talk about beards, introversion, or North Korea.

That looks a lot more like the Kennedy Space Center than it does Antarctica. ;) Must have something to do with be global warming. I wonder what we'll do once that 150-foot-tall wall of ice melts away?

It is. I would have pasted a background of a glacier behind him but my artistic skills are minimal... ;-(

In reply to Jim Hall | 02/17/14 03:27am
Hooligans? Jim, Search |door knockers with pamphlets| Never came to your door? The "believe" comment worked then and Still. For ALL that have strange agendas. Even here? :-)
Reply

In reply to Undisclosed #1 | 02/17/14 03:36am
Hmm, Another thought. Remembering some dialog in another forum sometime back. A reply stated. "I'm a lawyer. AND I don't know what he is talking about. Someone else responded with. How did you pass the bar? Or in this case. Might be, How did you get a business license?
Reply

Oh fun. :-) Anyone ever read Worlds in Collision? A book written by Immanuel Velikovsky.

Culled from the Internet. "The book postulated that around the 15th century BCE, Venus was ejected from Jupiter as a comet or comet-like object, and passed near Earth (an actual collision is not mentioned). The object changed Earth's orbit and axis".

A side note. To the 'bong' reference and the stuff that goes into them.

Search |carl sagan pot| Way to many response to just point out just one. 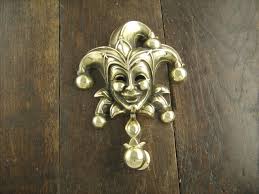 All those replies...and so little energy into asking "Why?" Why do those people think that? Is it a failing of our teachers? Is it a failing of our society for being easy on people who simper... "But science is hard."? What was the construct of the question or questions? Who did they ask...scientists or did new English speakers? There is plenty to discuss here with the quest of understanding why.

What causes night and day is not anchored to any 'belief' system.

It is a physical thing that can be proven - unlike belief systems.

Ah, but that statement "It is a physical thing that can be proven", is a belief system.

One that I share with you, but still a belief system. 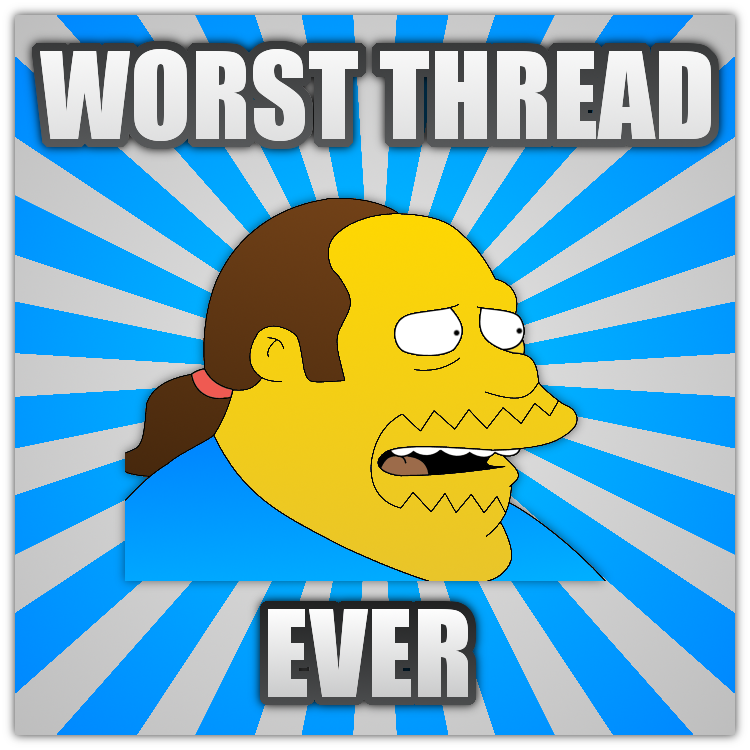 "A belief system is a set of mutually supportive beliefs. The beliefs of any such system can be classified as religious, philosophical, ideological, or a combination of these."

To your abstract point, everything that we experience can be construed as a 'belief'- whether physical or not.

The original statement, or question, was:

"1 In 4 Americans Do Not Know The Earth Goes Round The Sun?"

This refers to knowledge, not to any particular belief system. The fact that people have information about something and choose not to believe it is one thing. The inference here is that they don't have that knowledge to begin with, so it does appear that somewhere, somehow, this information isn't reaching these people.

What's worrysome about a statement like this is that although this should fall into the most basic of knowledge categories in our day and age, where information about almost anything is so readily available, that seems like too big an assumption to make.

maybe it had small *chance* of being WTE, but not now that you make everyone self-concious with buzkill

Then my work is done here.

Those are all valid questions, Cal.

Although if one wanted to nit-pick one could say there is no priveledged frame of reference in any case. Probably not what people were thinking when they got it "wrong".