You can be whoever you are ... as long as you are a man; So says security provider Monitronics in a recent industry wide marketing campaign that makes no pretense that women exist.

You might wonder, "Perhaps they just couldn't fit in the longer word 'person' in a short ad?" But when you click on the ad you are directed to Monitronic's promotional site showcasing the Men of Monitronics: 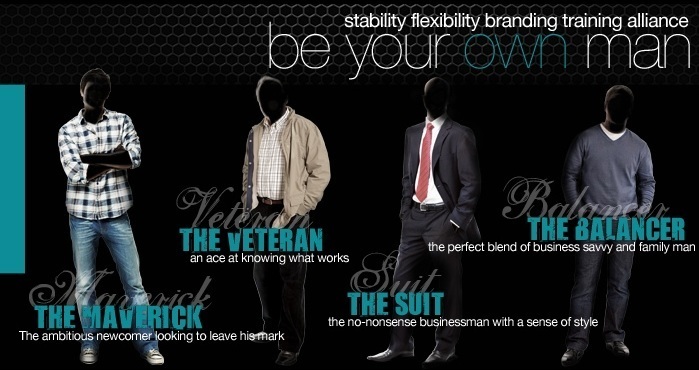 Mavericks, veterans, suits and balancers are all allowed, dressed up as real men. Interestingly, the suit is a 'no-nonsense businessman' and the balancer is a family man who blends in business. Not pictured is the 'skirt' who stays home and bakes brownies for the Men of Monitronics.

Persistent rumors that Sterling Cooper Draper Pryce [link no longer available] was the ad agency for this campaign cannot be confirmed.

Who is Montronics? Well, they are buyers winners of the most disrespected and bogus award in all of security, as they brag in the promotion below: 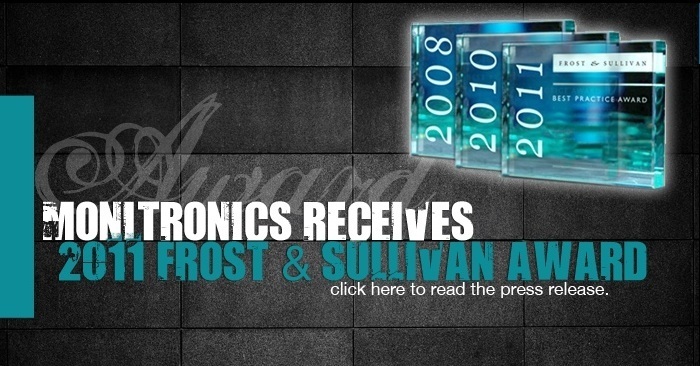 Recently, we argued that the best way to break barriers and become successful in security is to do great things in sales and engineering, going against the Women's Security Council's advice of mentoring and networking.

Alas, when faced with a blatant sexist marketing campaign, one's best bet is to go to a different company. The last thing a woman should do is get mentored or network with such characters.

We hope the Women's Security Council (WSC) takes a stand against this but we fear conflict of interests will hold them back. Ironically, one founder of the WSC is an editor at the magazine who was paid to run this sexist marketing campaign and another founder depends on retainers from companies like Monitronics.

We see two most likely rebuttals: