Wireless electricity? Door hardware is hardly known as 'high tech', but a new product from Assa Abloy needs no wires to transfer power between the frame and door. What are the limitations of the product? Is it useful or is it a gimmick? In this note, we break down the offering and compare it to 'low tech' alternatives.

Securiton's ICPT, or 'Inductive Coupling Power Transfer' seemingly does the impossible: it transmits electricity through air. 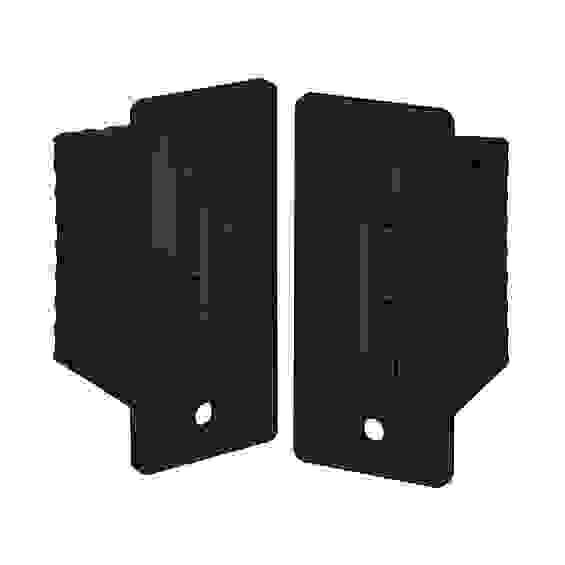 Given the controlled airspace typical of doors and frames, the technology is an interesting solution to the problem of 'how to power hardware hung on doors'. However, a close look reveals important constraints on proper operation:

While not directly related to the ICPT product, the short video clip below illustrates the fundamental technology behind the device and how it 'wirelessly' transmits electricity through an electrical field:

Power Transfers In Use

Bringing electricity to door locks and exit devices is difficult because the door swings apart from the frame and is only attached by hinges. As a result, many 'electrified' door hardware products have internal battery packs instead of being hardwired to power supplies.

However, in some cases, especially frequently opened/closed doors, those batteries can drain quickly and need to be excessively replaced. In these situations, 'power transfers' or 'powered hinges [link no longer available]' are used to route wires through the frame, across the hinge, and to the door itself.

The Securitron ICPT has all of the benefits of a 'wired' power transfer, without exposing door loops to tampering or power wires to fatigue. Beyond better reliability and less maintenance once installed, the manufacturer also claims the product is cheaper to install because "no door core drilling is required" to route power cables inside the door.

The ICPT also has a mounting advantage over 'wired' counterparts, because it can be installed in any edge of the door, not only the 'hinge side'. While the installation gap still needs to be under 0.25" regardless, the unit can be installed in the top edge or even the latch edge of the door without issue. In some cases, locating the power transfer on the alternate edges might simplify cable runs in the frame or to the hardware on the door.

The downside to powered hinges and wire transfers is their high-maintenance cost and need for frequent replacement. The repetitive opening/closing of the door causes wires to break and connections to work loose over time, and the ICPT claims to eliminate this issue. However, for its advantages, the ICPT also presents the opportunity for new problems compared to wired alternatives:

Traditional 'wired' transfers can be purchased for ~$50 to ~$100. While cheaper than the ICPT, these units often require regular adjustment and periodic replacement due to broken wires.

Therefore, the ~$75 to ~$100 premium for the 'wireless' ICPT unit may be offset through reduced maintenance and increased service life. However, because the ICPTs are still unproven in field use, and the the full scope of vulnerabilities and weaknesses may not be understood.