Maps are used for situational awareness, but what is that exactly? What features do they have and how do VMSes differ in what they offer?

In this report, we share our test results of reviewing the map features for Milestone, Genetec, Avigilon, Exacq, AxxonSoft, and Network Optix/Digital Watcdog.

Maps research revealed a number of important differentiators that separated the 'best' from the 'worst' in VMS map features, including:

All VMSes offered the use of images, such as .jpeg, .bmp, .png, .gif and others.

With respect to those differentiators, here is how manufacturers matched up:

Maps feature is available in Standard and Enterprise editions, but not the entry level Core. 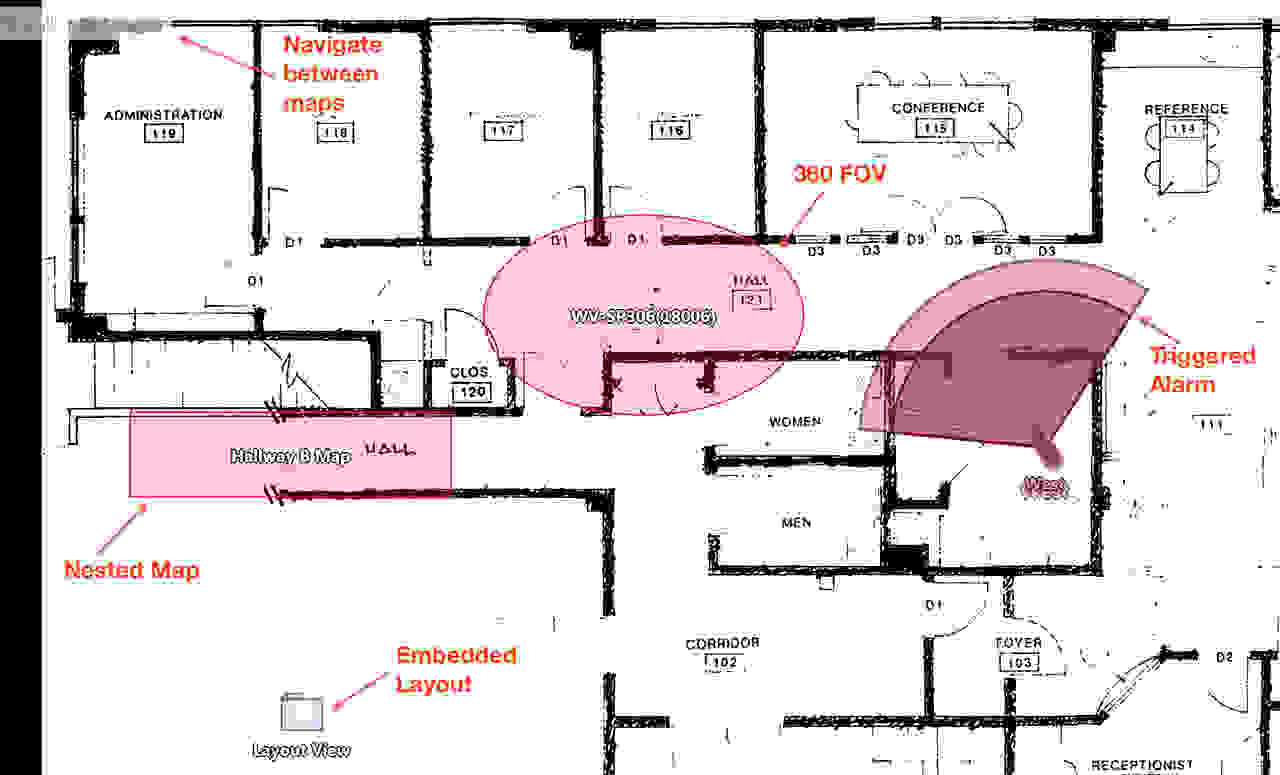 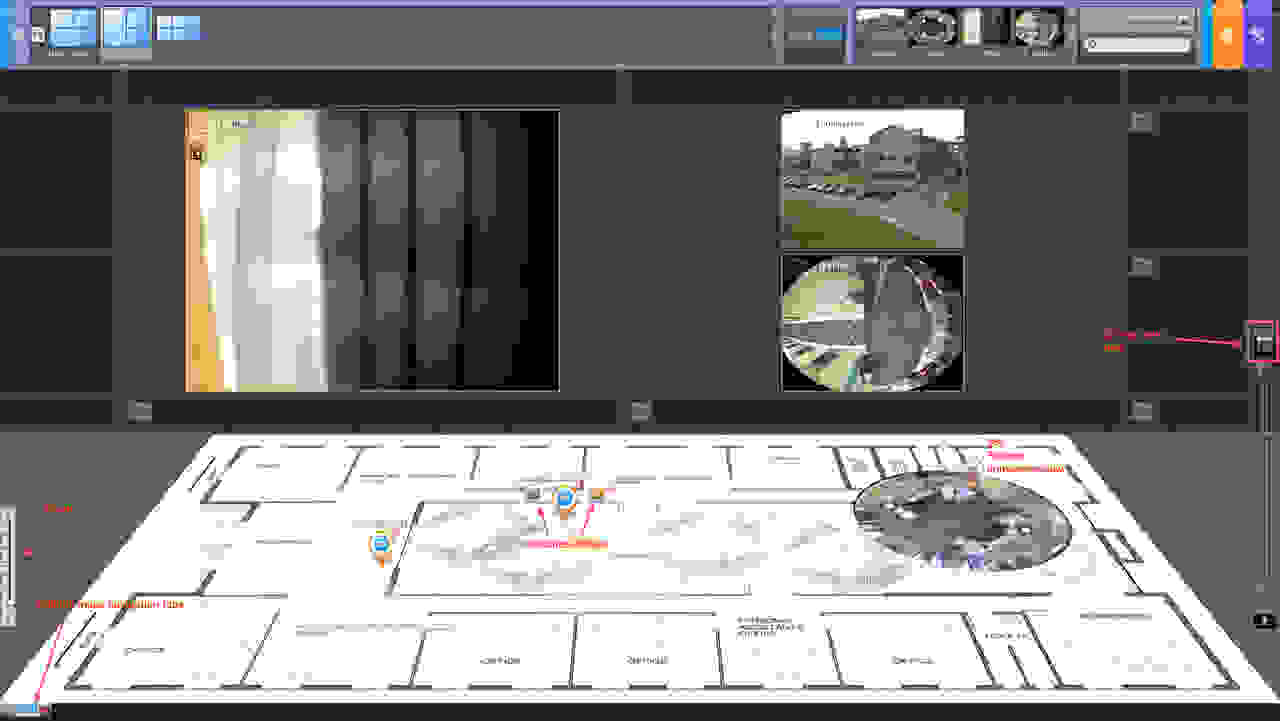 Here is a short overview video:

basic mapping is available in Professional and Enterprise, and nested maps in Enterprise. But no maps in Start. 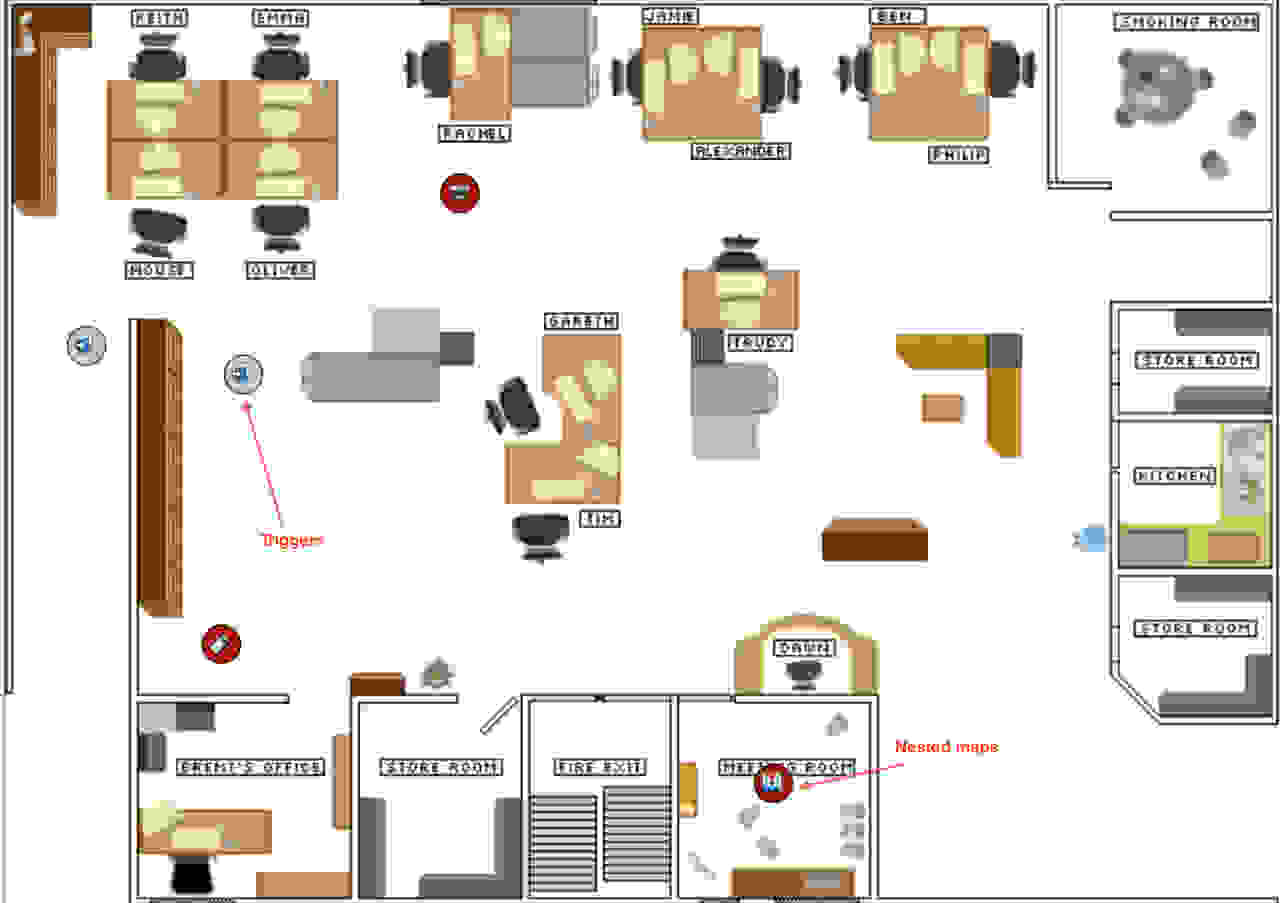 Genetec's Plan Manager is an add on module for Security Center and is available in 3 editions:

Here is how it breaks down amongst our key differentiators: 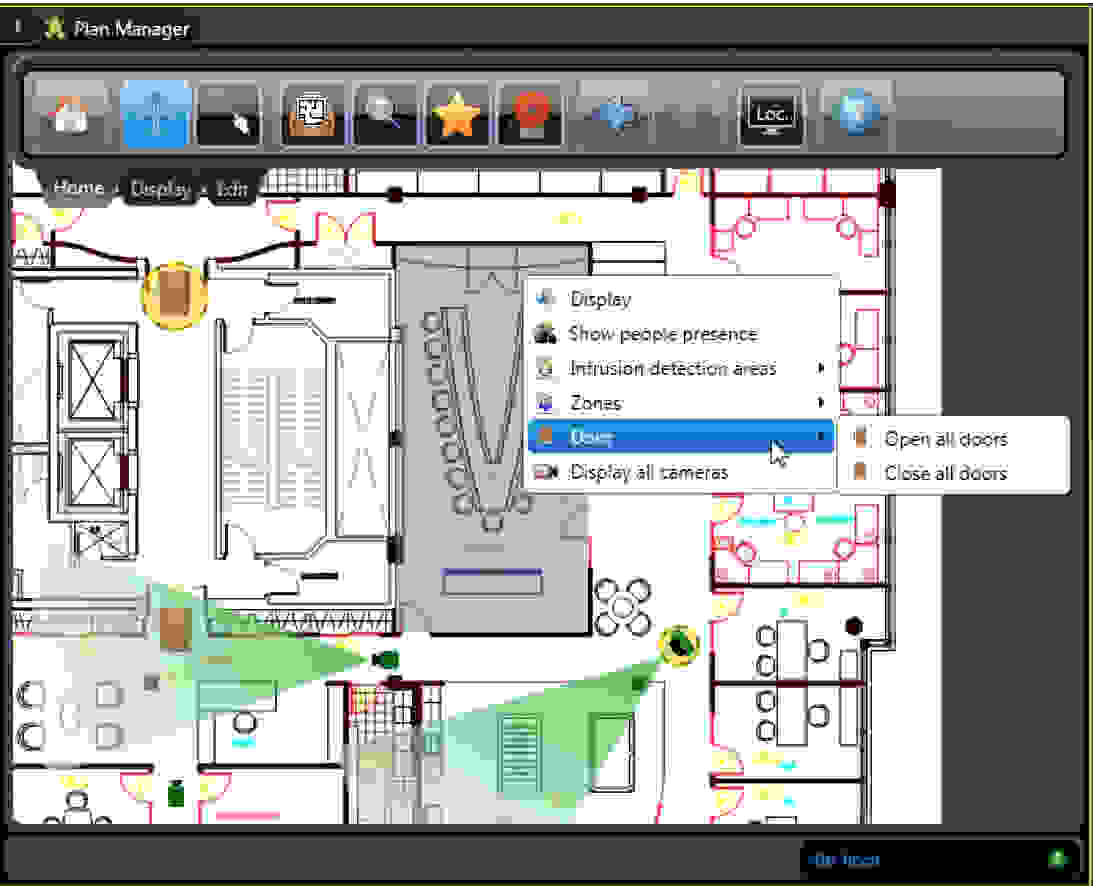 Maps and Camera Navigator features are available in the following editions only: Professional, Enterprise, Expert and Corporate. 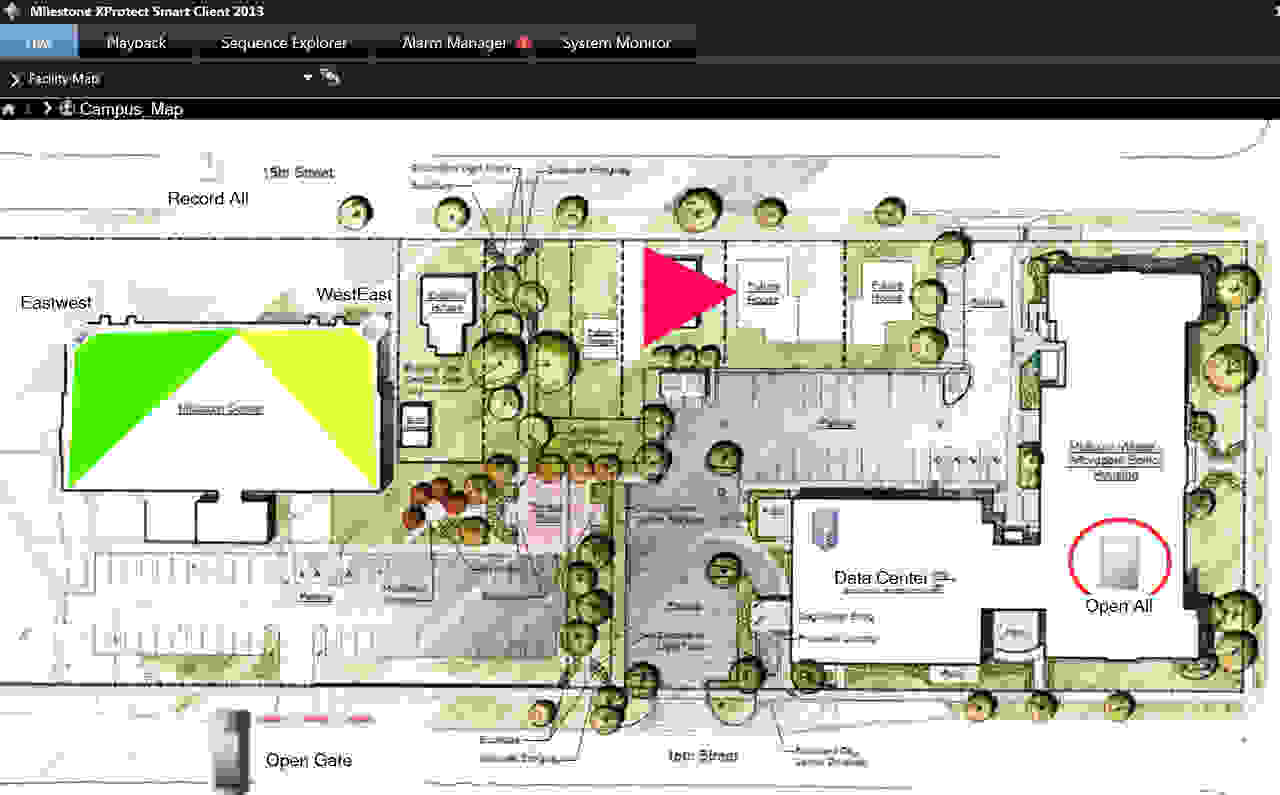 Network Optix maps feature is raw and in its initial stages when compared to the rest. It is a layout with an image background only. 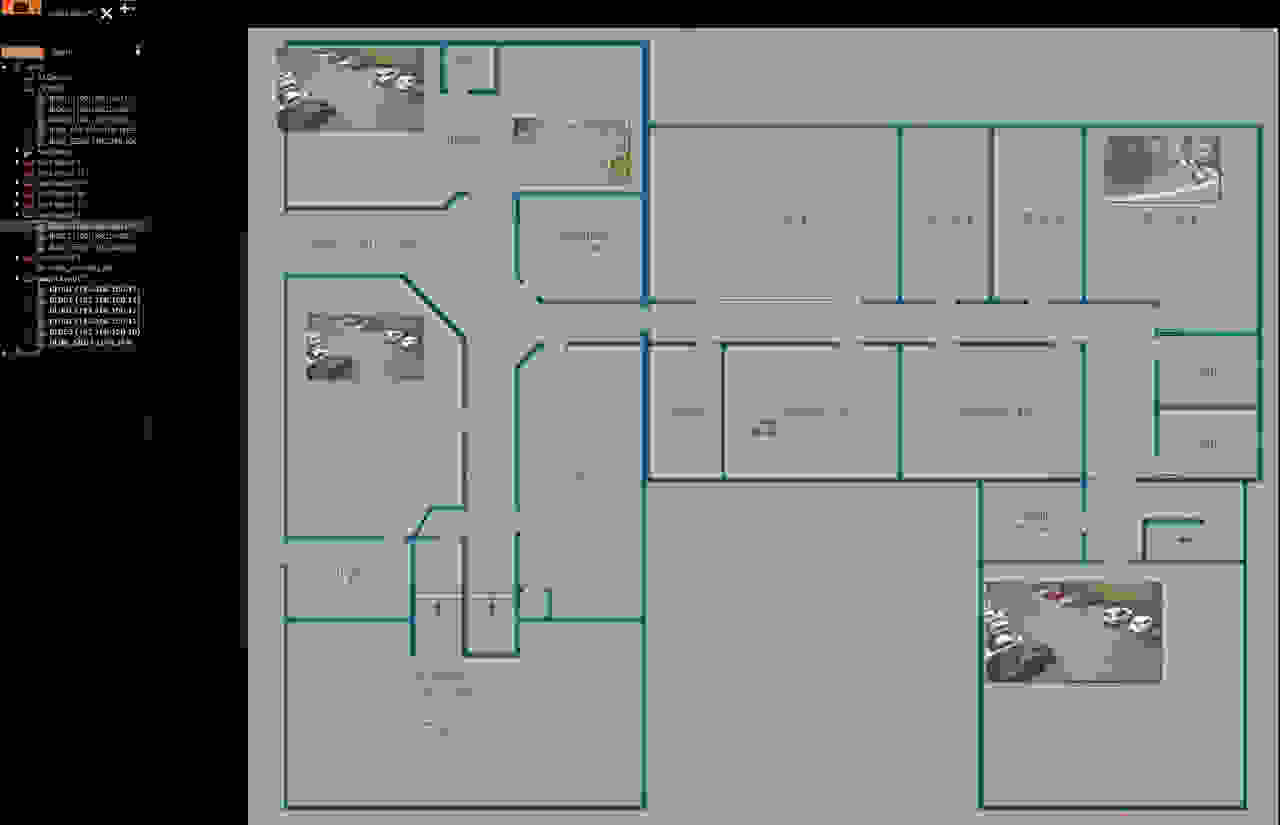 Mark Cuban Funded Analytics Company Shifts Away From Security on May 10, 2016
In early 2015 Mark Cuban has funded a video analytics company, Netra, after...
Comments (7) : Subscribers only. Login. or Join.