In this note, we overview Visual Defence, a Canadian based company providing an end to end security solution including a PSIM/Command and Control management system. We examine their business model and relative positioning compared to both traditional VMS and PSIM providers.

Note: readers may recall Visual Defence as one of the few approved PSIM/VMS providers in the SFO RFP.

Visual Defence is 10 old years with about 100 employees and $28 Million Revenue [link no longer available] (2007). The company serves the high end, large scale segment of the security market (airports and government facilities being the most common - see web customer list). Minimum size projects are generally a few hundred cameras and a few hundred thousand dollars. Visual Defence partners with military integrators, defense or general contractors as well as sells direct to end users. Usually, they commission their systems on-site and target projects where they can provide some custom integration (e.g., integrating third party systems).

The company offers a full line of network security products including a PSIM/C3, a VMS/NVR, access control, IP intercom, etc. Additionally, they also offer a rare blast / bomb resistant video recorder. Visual Defence reports off the shelf integrations with a small number of 3rd party DVRs and access control systems. Most of their projects use their own VMS offering.

Visual Defence is unlike most VMS and access control providers and more similar to command and control providers such as Intergraph. Primary differentiators or differences include focus on (1) large sized projects, (2) sales/service model, and (3) custom development emphasis.

Exacq Raises VMS Software Pricing Twice in Less Than a Year on Feb 18, 2019
Most VMSes regularly release new features, but rarely increase their prices. For the 3rd time in 4 years, and 2nd time in 8 months, since being...

Prysm PSIM Profile on Mar 05, 2019
A decade ago, PSIM promised significant potential but has always suffered from significant problems. Now, a number of PSIMs have either gone out of... 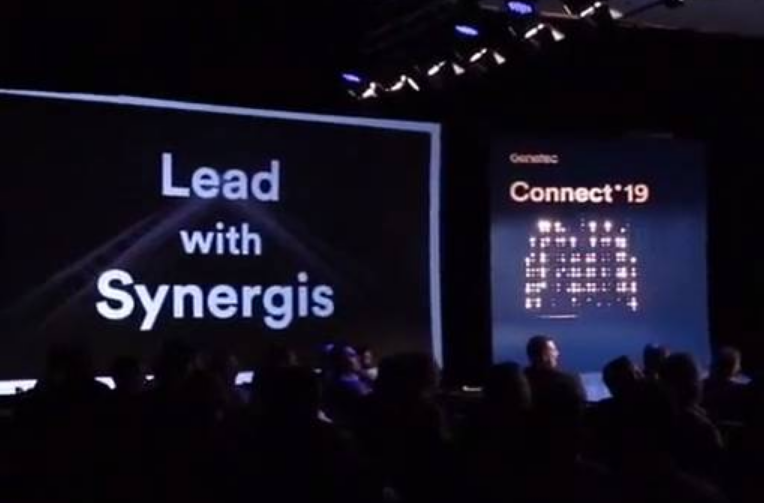 Genetec Declares "Lead With Synergis" Access Control on Mar 04, 2019
Genetec started with and is best known for its video management software. However, the company is now imploring its partners to lead with Synergis,...

Milestone Launches Marketplace Where Nothing Is For Sale on Feb 26, 2019
The central announcement at Milestone's annual conference MIPS is Marketplace, which Milestone compared to Uber and Match.com for its ability to...

BCDVideo Expansion And Switch From HP To Dell Examined on Mar 11, 2019
BCDVideo says they have more than tripled revenue in the past 5 years and are continuing to grow, powered most recently by switching their lead...

Airship VMS Profile on Apr 03, 2019
Airship has been developing VMS software for over 10 years, however, with no outside investment, and minimal marketing, the company is not well...

Bluecherry Open Sources Entire VMS on May 13, 2019
Bluecherry announced they have "released the entire Bluecherry software application open source with a GPL license". We spoke to Bluecherry's...

Giant Tyco Campaigns Against Startup Qumulex on Jul 25, 2019
One is a giant conglomerate that owns the world's largest security integrator. The other has no shipping products. But Tyco is campaigning...

Ionodes Company Profile on Jul 31, 2019
What happened to Ionodes? With seasoned leadership from Jean-Paul Saindon founder of SmartSight and Dr. Michael Gilge, founder of VCS, back in... 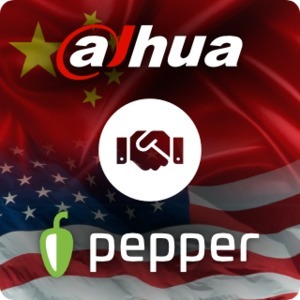 China Dahua To Replace Their Software With US Pepper on Aug 22, 2019
What does a US government banned company do to improve its security positioning in the US? Well, Dahua is unveiling a novel solution, partnering...