Lower cost cameras are increasingly the norm, but access control systems have not seen as much price drop.

Two years ago, IR sold off BrightBlue. Now, the company behind it is introducing a new line, Lite Blue.

In this note, we examine Vanderbilt Industries Lite Blue platform [link no longer available], its features, limitations and pricing, comparing it to Interlogix and Honeywell offerings.

Vanderbillt Lite Blue is an offshoot of the company's Bright Blue offering. While functionality and architecture is essentially the same between the platforms, the number of supported doors is limited to eight, and pricing will be deeply discounted. 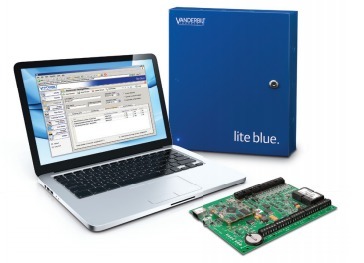 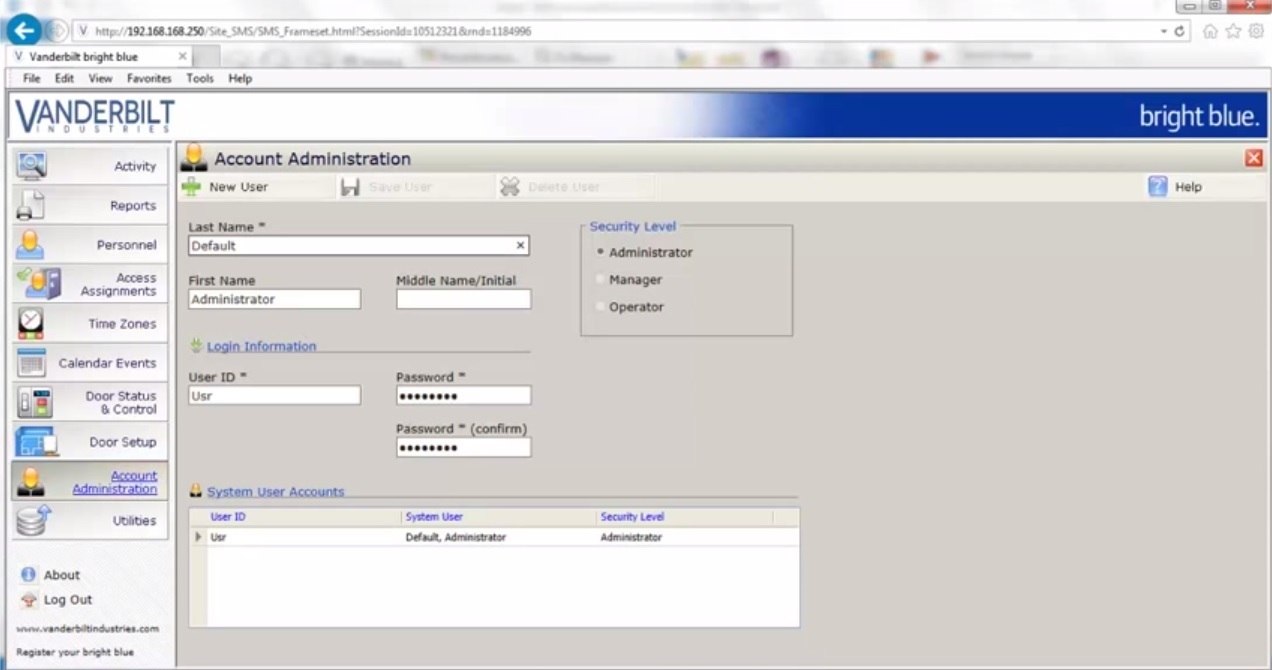 The strongest attribute of Lite Blue is low cost. While 'official MSRP' will be announced at ASIS, Vanderbilt tells us "Lite Blue MSRP will be less than 50% of Bright Blue's MSRP."

Pricing for the main panel (MBB) will have an expected MSRP of less than $1135 and the door controllers (RI) will list less than $175 each. For a full eight-door system, Lite Blue will MSRP for less than $2600.

However, Vanderbilt's current US distribution is primarily through smaller regional distributors and installing dealers rather than large multi-national distributors. While no special training or certifications are needed to purchase Lite Blue, limited regional availability may prevent adoption.

Lite Blue will likely be significantly less than notable mainstream competitor's small scale offerings, such as:

Honeywell NetAXS Access Control Profile on Jan 06, 2016
Honeywell is one of the biggest names in security, and one of their most...
Keyscan Access Control Company Profile on Dec 17, 2015
Access company Keyscan is part of one of the biggest access companies in the...
Big Money Coming Into Access (ACRE) on Oct 21, 2014
A company with deep pockets is consolidating the access market, and has...
Fall 2014 New Products Directory on Sep 23, 2014
New releases are weak this year, and unfortunately, the trend does not appear...
Comments (0) : Subscribers only. Login. or Join.