A vicious, out of nowhere, attack on a Pennsylvania high school teacher demonstrates the power of surveillance while raising important social issues. 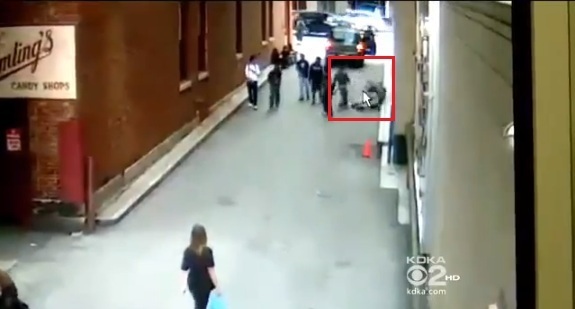 A group of teens walk past a teacher as one jumps out and punches the teacher in the face, with no provocation nor even any words. Then the teens casually walk away, laughing amongst themselves. 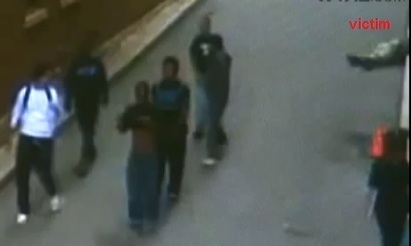 In a local news report, the program shows the camera that caught the incident - which appears to be an Axis P33 [link no longer available]: 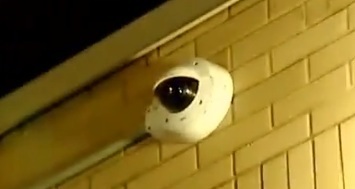 While no specs are shared, it looks to be a high frame rate (15fps+) megapixel recording as the playback is very smooth and fairly detailed for its wide foV (even the near FoV is 30+ feet wide).

Here's a 2 minute video clip from the local TV news recapping the incident and subsequent arrest of the perpetrator:

Pessimists have said that this shows how society is getting worse and how this reflects a decline in ethics and civics. However, who knows how many incidents like this occurred in years past yet never received any attention nor justice because no definitive evidence existed.

Now, with the surveillance footage and mass distribution over the Internet, finding the guilty and prosecuting them is extremely easy and swift. No more guilty parties lying trying to pin the blame on the victim or claim it was self-defence. Plus, it serves as a very powerful deterrent to others who might attack, steal or undermine society.

Honestly, I am speechless at this one:

Update: bus driver was fired and sentenced to 3 days in jail.