17-year-old Kendrick Johnson’s dead body was found rolled up in a gym mat at Lowndes County High School in Georgia. The family and investigators are still trying to figure out what led to his death. Everything is in dispute, from the cause of death to how many people were in the gym when he died. The case, which has received widespread media coverage, has now zeroed in on the school’s surveillance footage.

CNN hired video forensics expert Grant Fredericks to review 290 hours worth of video released by the school. It took a court order from Kendricks parents to get the school to release the video. Fredericks came to the conclusion that the video had been altered in some way, video was missing and several files were corrupted and unplayable. One camera is missing 65 minutes worth of footage and another is missing 130. For another video the time stamp doesn’t match that of the other cameras.

Instead of retrieving the actual video system components, like police do in other major cases, the police left it up to the school to provide them with copies of the footage, which the school provided days later.

Not much information has been released about the system, but what we do know is that there were four cameras in the gym and 32 in different parts of the school, including right outside of the gym door. We also know that the cameras only record upon motion activation.

What the Footage Shows

Of hundreds of hours of footage, Kendrick is only visible for minutes. One clip shows him entering the gym and what appears to be three other students following him in: 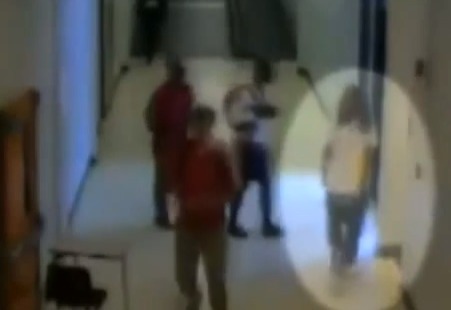 Two other cameras show him run across the field of view after entering the gym: 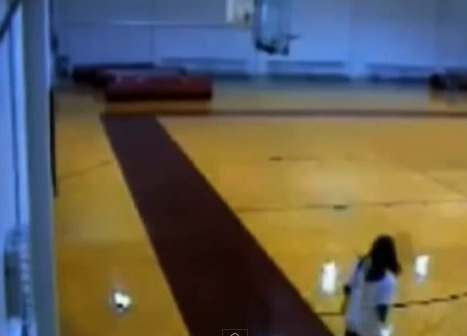 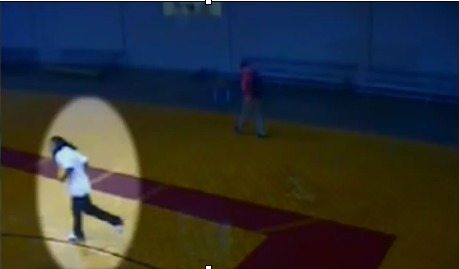 The footage from these two cameras both jump cut as if a section as been deleted. The worst images came from the camera directly facing the mats where his body was found. The arrow below shows where they are in the field of view. This camera would have likely provided the most evidence for the case. 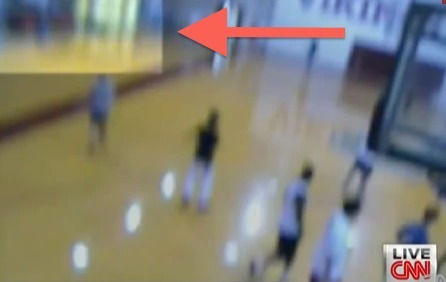 Cause of Death in Dispute

The official autopsy from the medical examiner said he died from suffocation from being stuffed into the mat, however an independent autopsy ordered by the family says Kendrick died of blunt force trauma to the neck.

In October, a federal prosecutor reopened the case and an anonymous donor put up $10,000 as a reward for information leading to an arrest and conviction.