Many say using zip-ties is asking for problems. And BICSI prohibits them. But many video surveillance integrators use them regularly. What should you do? 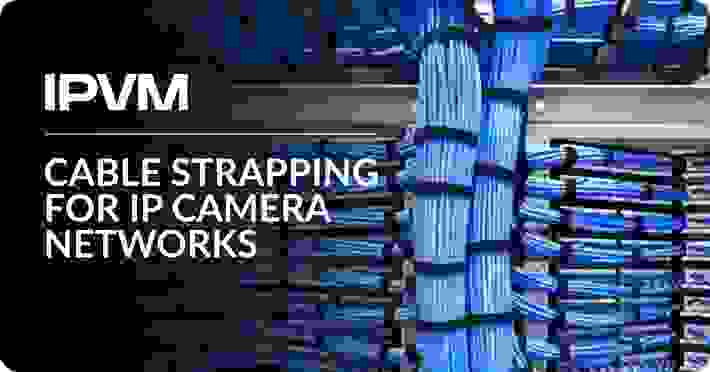 In this note, we contrast and explain the tradeoffs between:

We also examine why zipties are risky, but still commonly used.

Zipties Are Bad: Myth or Fact? 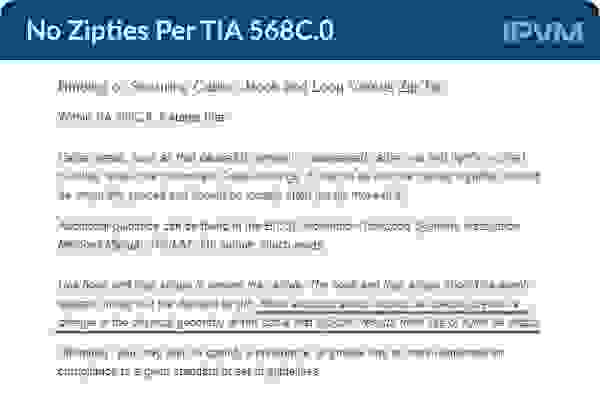 To understand the potential risk to video, the fact that network Category cable types are composed of twisted conductor pairs is important: 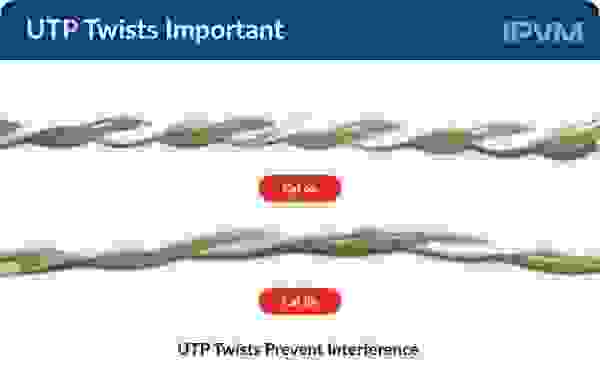 In order to preserve the best possible video signal, the internal twists must not be bent or kinked out of shape and alignment. The 'ziptie risk' is that overly tight ratcheted straps will physically displace conductors and create an interference point and potentially be disastrous for performance -sensitive IP video traffic.

But Is This A Practical Issue?

Despite BICSI's stance against zipties, examples of problems in using them are uncommon. Indeed, professional data centers with hundreds of server racks use them and claim they are not a source of performance problems:

Proponents of zipties claim that as long as the strap is not tightly ratcheted to the cable jacket, but installed with only light contact between the strap and cable the delicate twists of category cable will not be disturbed.

However, it is worth pointing out that reusing regular zipties is frequently not possible and they often must be cut for removal during cable moves, adds, or changes. Other cable management products like Hook and Loop Straps can be reused, can be detached quickly, and make deformation of the secured cable difficult.

The most maligned method is also the least expensive and requires no special training or tools to use, although clipping ties so that no sharp 'alligator teeth' remain is necessary to prevent deep scratches or lacerations from future arms brushing against them. Bulk packs of zipties are available such they cost less than $0.02 each, in variable lengths, and variable base materials rated for harsh or hazardous environments. 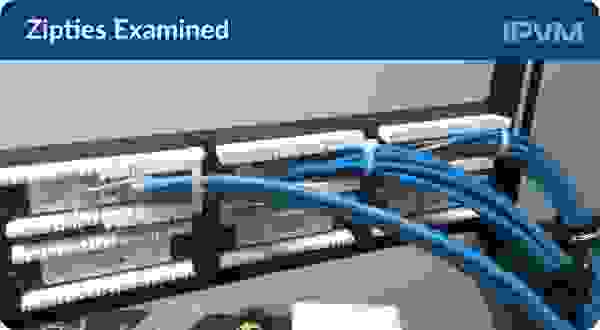 In general, Zipties are typically single-use fasteners and removing them often requires destroying them unless more costly reusable types are used. However, due to their great strength and ratcheting design, they hold bundles of cables tightly for decades with no need for maintenance.

The cable strapping method BICSI recommends are softer fabric strips of Velcro, or generically "Hook and Loop' material. Because of widespread adoption in cabling, many options and lengths of these straps are available. However, the typical cost of these straps are higher, often costing $0.10 or more each. 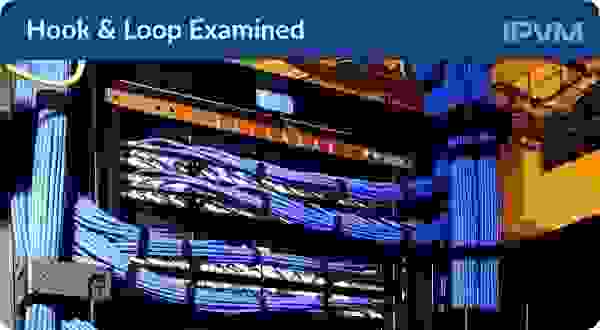 Another potential issue with these straps in they can work loose over time, especially when exposed to harsh environments. This can mean that periodic tightening in difficult environments may be required. 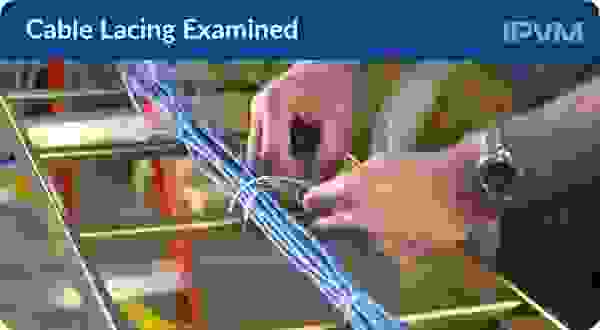 While the cost of a spool of lacing tape/cord is low (1000 feet for ~$30), the cost of installing it in a neat fashion with tight knotting can take years of practice to perfect. Novices are not likely able to install Cable Lacing to professional standards without training and experience, and the overhead required accounts for its relative lack of widespread use.

[[Note: This post was originally released in 2015, substantially updated and reorganized in 2019, and updated again in 2022]]